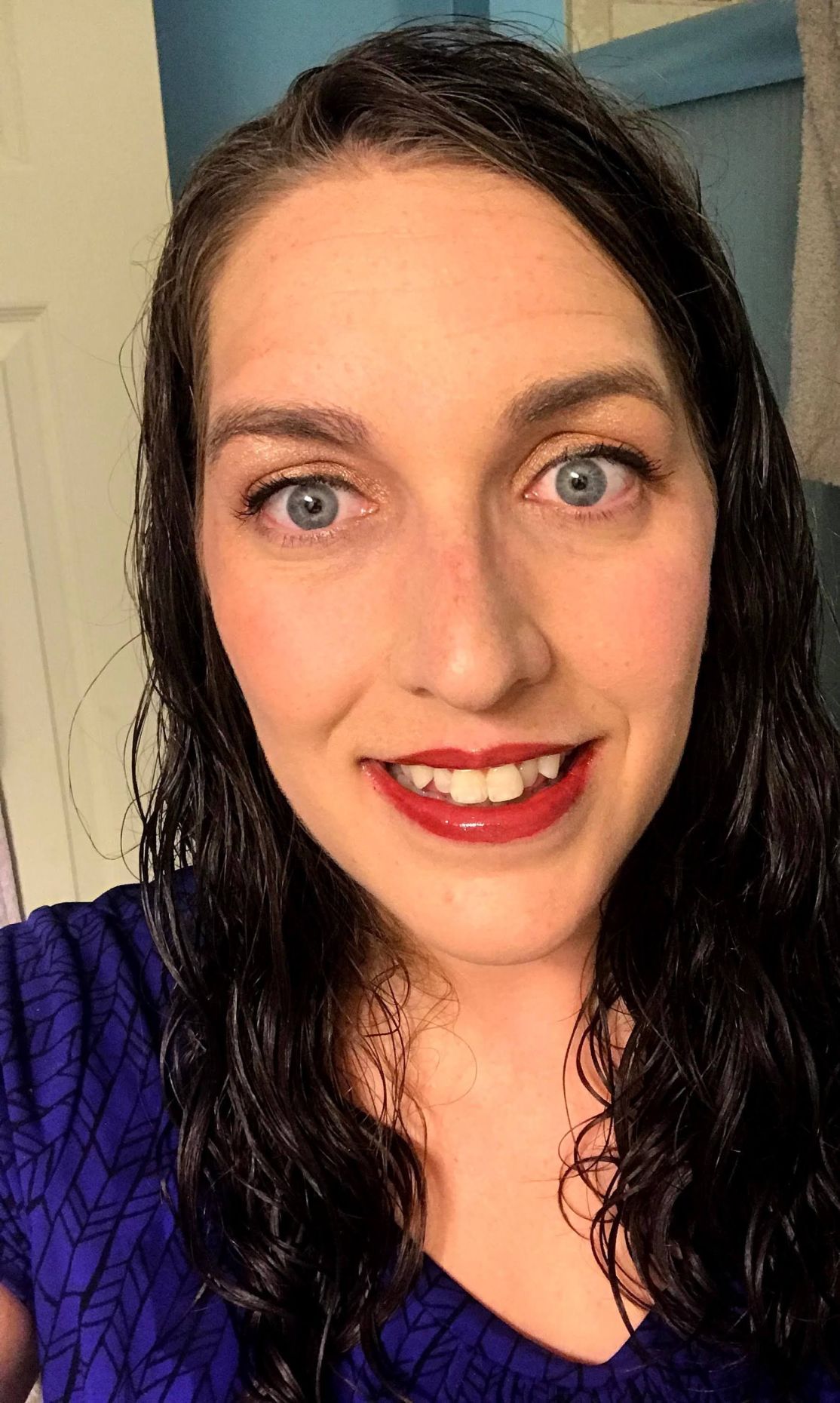 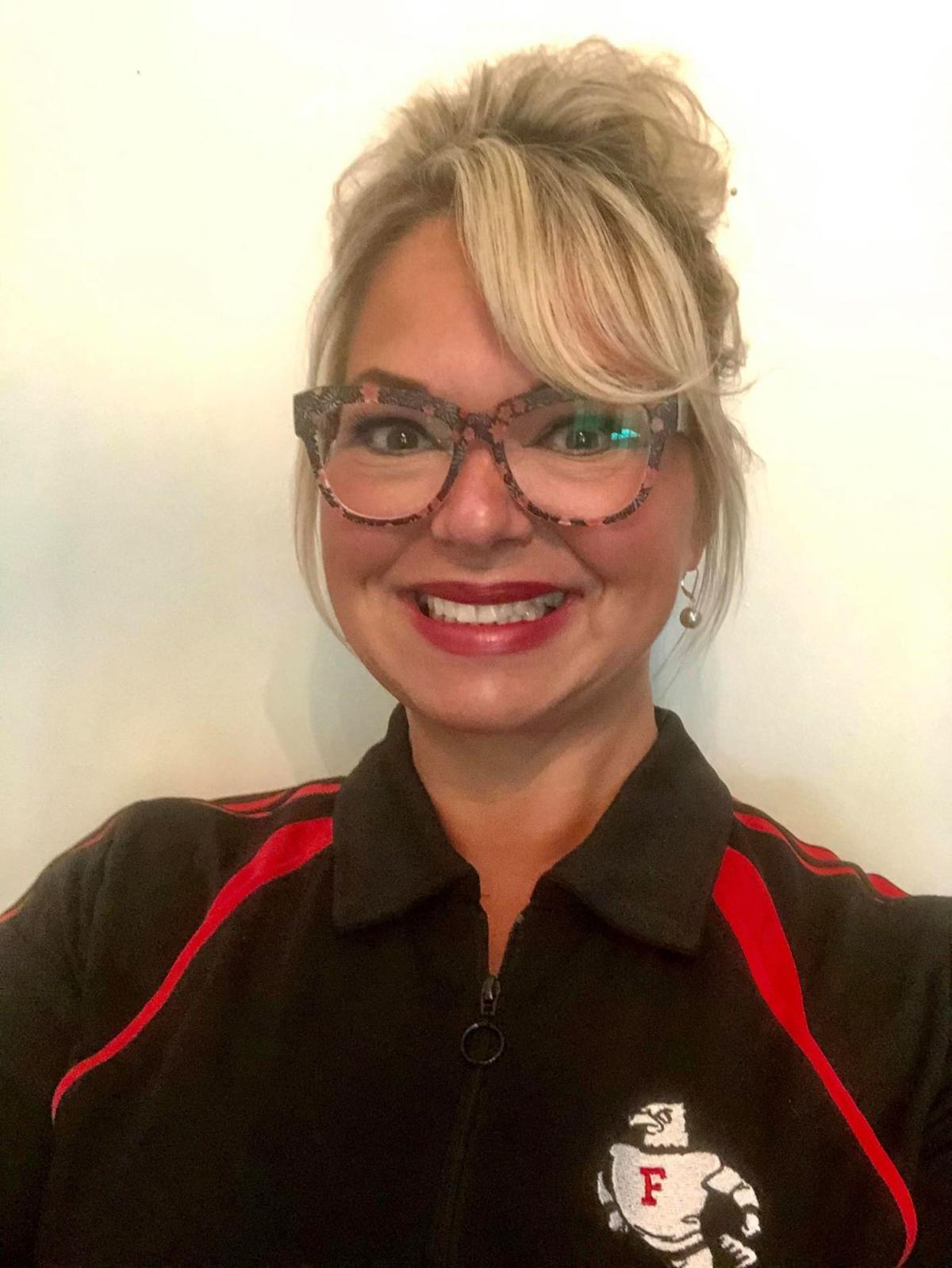 “Both of them are very their data- and outcome-driven. They have leadership qualities to move us to that next level. Our goal is that we’re going to be the best and we’re going to give our kids the best and they believe and own that vision and recognize their responsibilities,” she said.

She said Workman and Bentley also believe in the importance of integrating all aspects of children’s lives — academics, athletics and social, emotional and mental health.

“In addition, they’re focused on ensuring that schools in the community are focused on the love and support of one another. And they’re team players. I’m really excited about them being part of our team.”

A Floyd County native, Workman received a degree in secondary English education from Morehead State University in 2006 and three master’s degrees from MSU as a literary specialist, specialist in curriculum and instruction and instructional supervisor.

Workman taught English at Fleming County High School, where she led the district literacy team, the curriculum team and was the writing cluster leader. She also helped coach the academic team. She also taught 10th-grade English at Bath County High School, where she was a member of the site-based, decision-making council, led the literacy team and was the prom sponsor and assistant academic team coach.

She also was co-director of the Morehead Writing Project and a leader for the Adolescent Literary Program in the area.

“Literacy is my passion and helping students see themselves as readers and writers is one of my main goals in education,” she said. “In addition to this, I love to help teachers find their own strengths and gain confidence in their abilities as teachers, writers and researchers.

“I am so happy to be a part of the Fairview team,” Workman added. “This is going to be a change for all of us, including me, but I am confident that we can work together to make this a successful year. I have high expectations, but my door is always open.”

Bentley previously served as South Point Middle School’s principal before the board of education removed her from the position last February. Risden-Smith declined to comment on the South Point situation. Bentley chose not to respond to questions regarding her removal.

Bentley said she’s been interested in working in the Fairview district for some time, primarily because of recent restructuring and improvements.

“At the district administration level, every person is new to the district within two years,” Risden-Smith said. “The focus has been on everyone in the right seat on the bus, and I’m really excited about hires that have been made.”

Risden-Smith said the district is making plans for the new school year, taking into account concerns about the COVID-19 pandemic, which will have an effect on how class is presented. Bentley acknowledged there will be a new normal, but said she didn’t expect that to hold back learning.

“Providing a solid education and a supportive environment for our faculty, staff and students has always been, and remains, primary,” she said, adding she’s excited to join the Fairview district and embraces its mission.

“I find their ‘small school, big heart’ philosophy inviting and supportive,” she said. “I am proud to be a part of the dedicated #TeamFairview and look forward to many years with my new school family.”