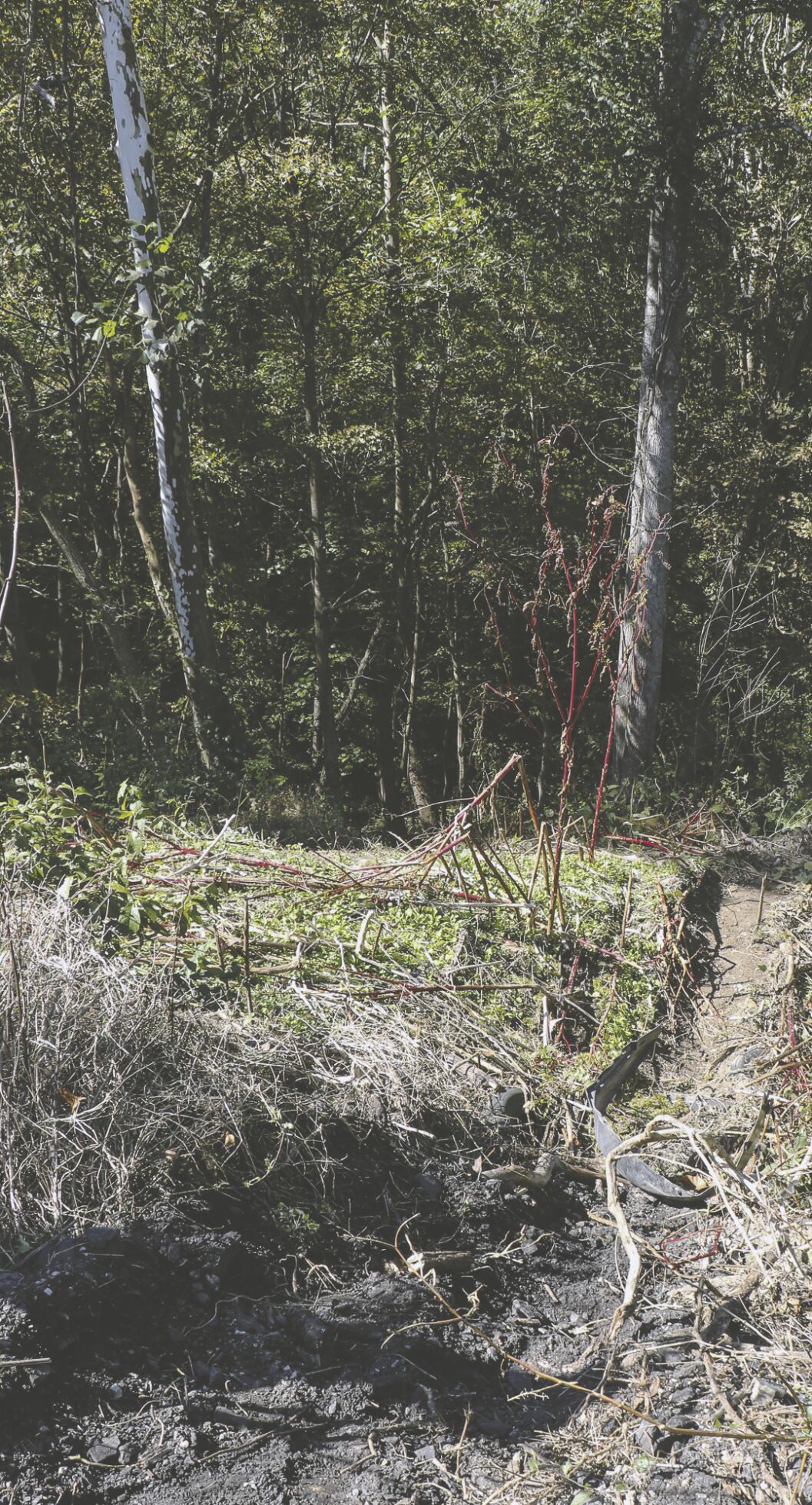 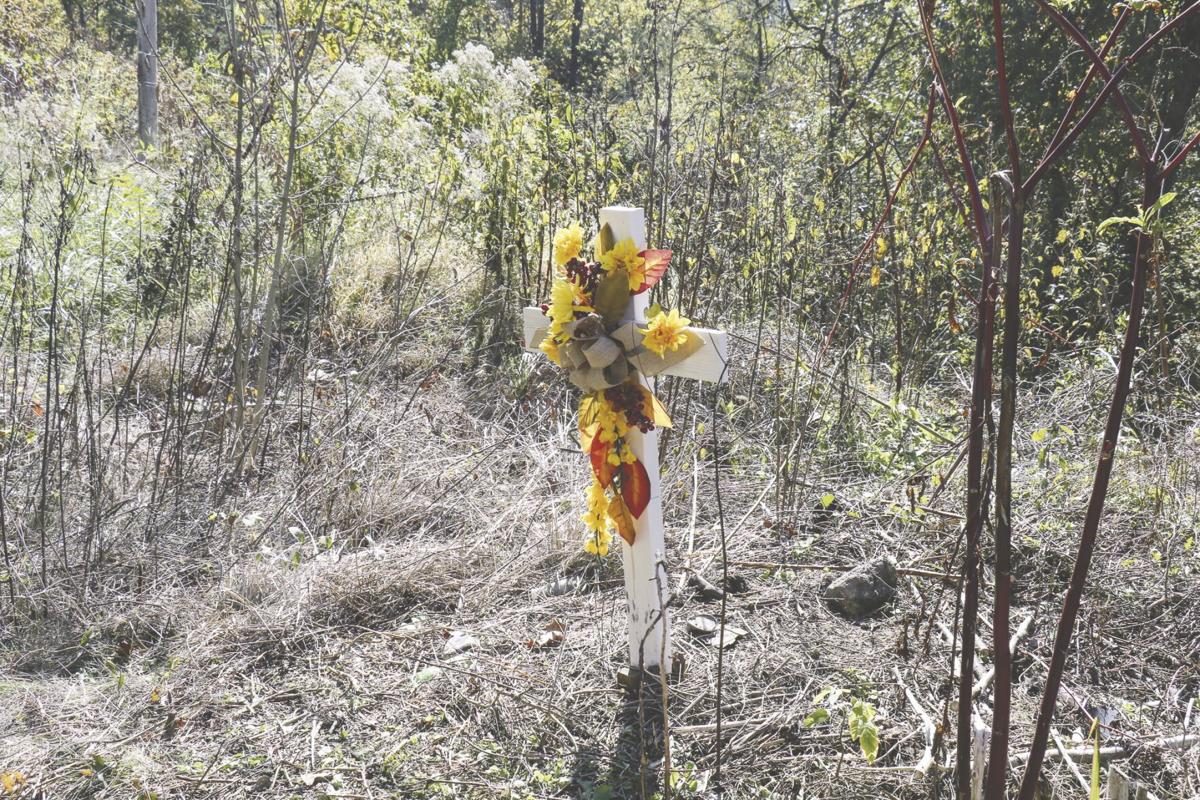 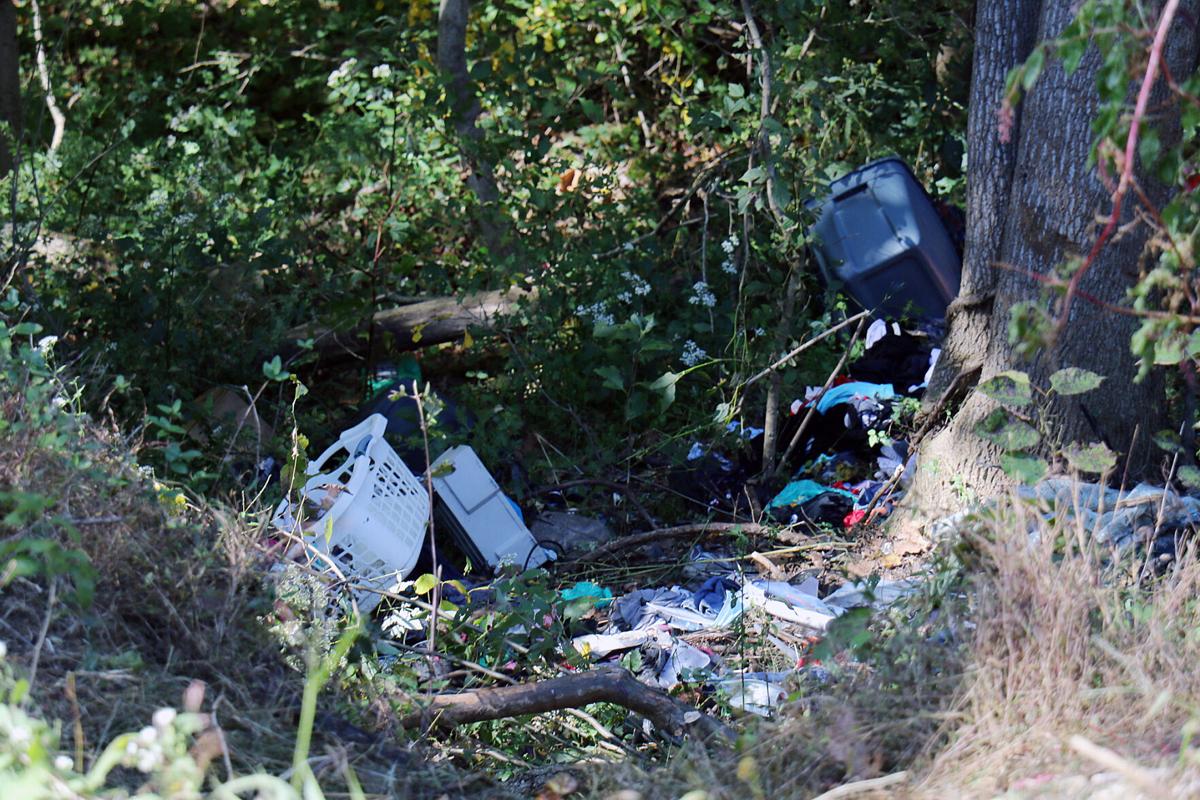 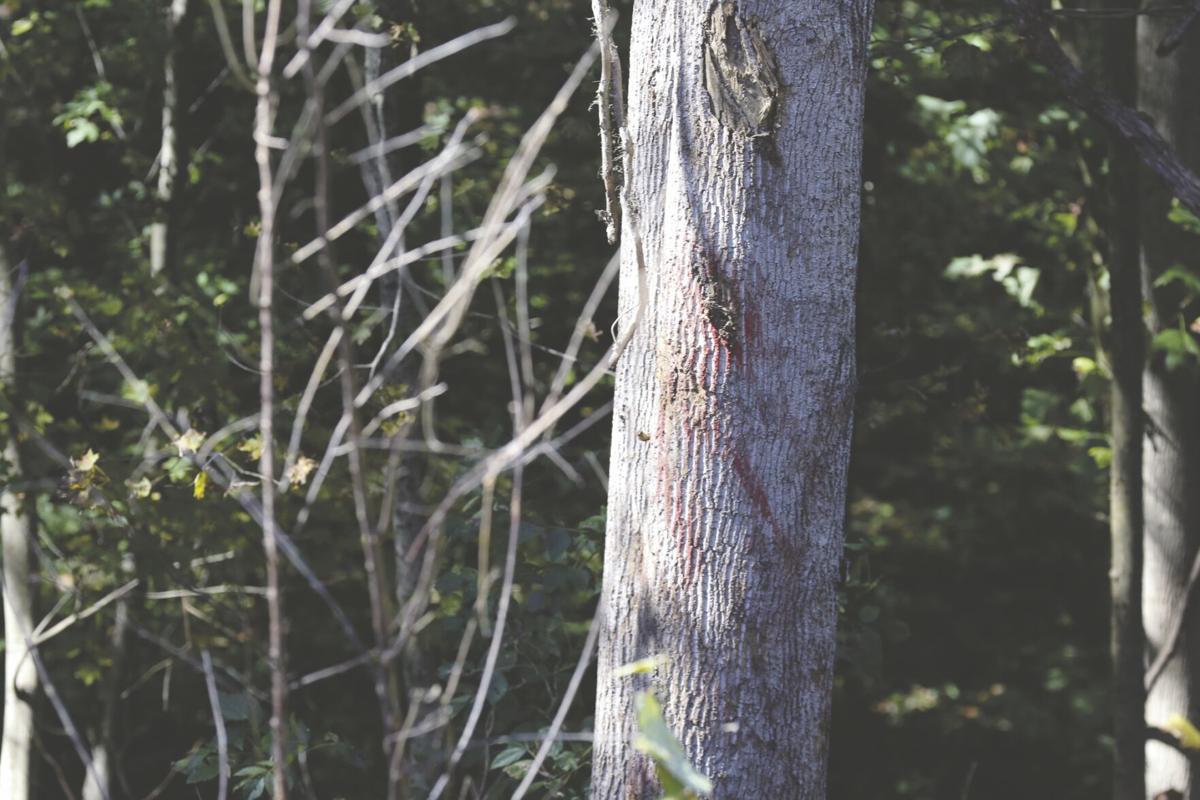 CATLETTSBURG The Boyd County Coroner confirmed Tuesday the two Martin County residents found dead in a car along Ky. 168 died as a result of a car crash.

Laura Carter-Broughton, 40, and 49-year-old Donald Griffith were found deceased inside their vehicle a little more than a month after they were reported missing Aug. 27. The two were traveling toward Ashland in the early morning and hadn’t been seen since.

On Oct. 2, a passer-by noticed the red car over the embankment, according to Boyd County Coroner Mark Hammond. He said the car appeared to have missed the bend on the turn on the roadway, flew 188 feet off and struck a tree 14 feet from the ground.

The cause of death is “blunt force trauma as a result of the accident,” Hammond said.

Found at 6:30 p.m., Hammond said it took first responders three hours to recover the car from the steep slope. From there, Hammond said the car was taken to a fire department, where the bodies were extracted to be taken to Frankfort for autopsy.

“This is a very odd situation,” Hammond said.

While Ky. 168 is a well-traveled road for folks living the Blackburn area of Ashland, the embankment had just enough slope to prevent passing motorists or pedestrians from seeing where the car was found. Tuesday, fresh tire tracks could be found from where responders pulled the car up days prior — the area had been so undisturbed over the years, decades-old glass Pepsi bottles, steel Miller cans and VHS tapes resurfaced from the overgrowth.

A climb down to the first level revealed a large tree with red paint on it. Further down, a pile of clothing and a laundry hamper could be spotted — Hammond confirmed the two had been carrying a large amount of apparel.

At the top of the hill, someone recently erected a white cross, marking the spot where the tragedy occurred.

Boyd County Sheriff Bobby Jack Woods said he will personally handle the accident reconstruction to determine the speed of the car, as well as other factors that could’ve been involved. With 250 accident reconstructions under his belt during his career in state police, Woods said he will pin down the speed, as well as any mechanical failure that could’ve caused the car to go off the road.

Monday, Carter-Broughton’s daughter took to Facebook to criticize local media for the handling of the tragedy. The daughter said that after the two went missing, she contacted multiple television stations with copies of the missing persons fliers, but did not receive a reply.

“They didn’t listen before. But now they care because it’s a good story to give them a good rating. That’s the media for you,” she wrote. “Now she’s just a ‘good’ story. This is my mother we are talking about here. A human being not just a centerpiece for a news station(s) that never cared to begin with.”