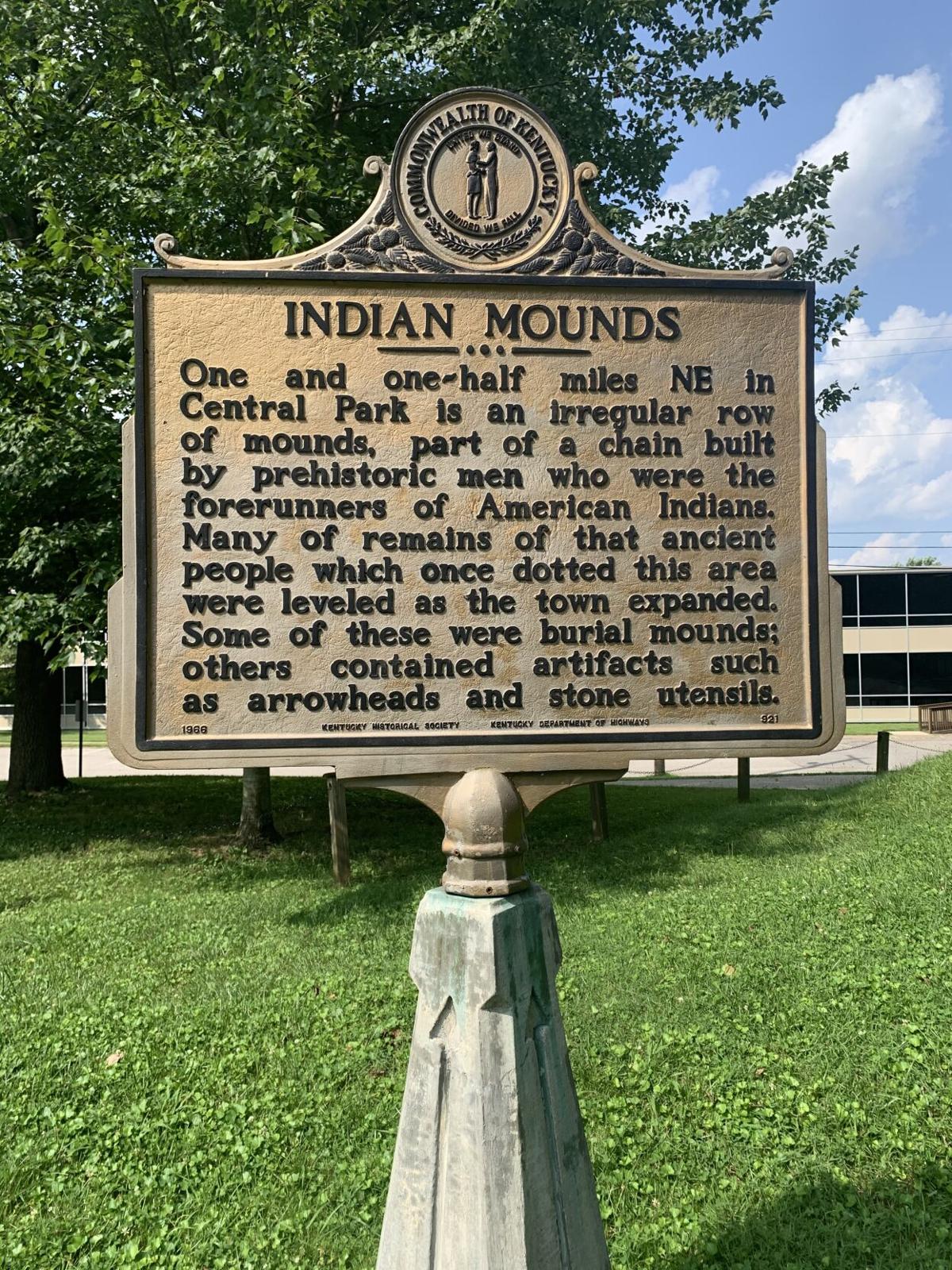 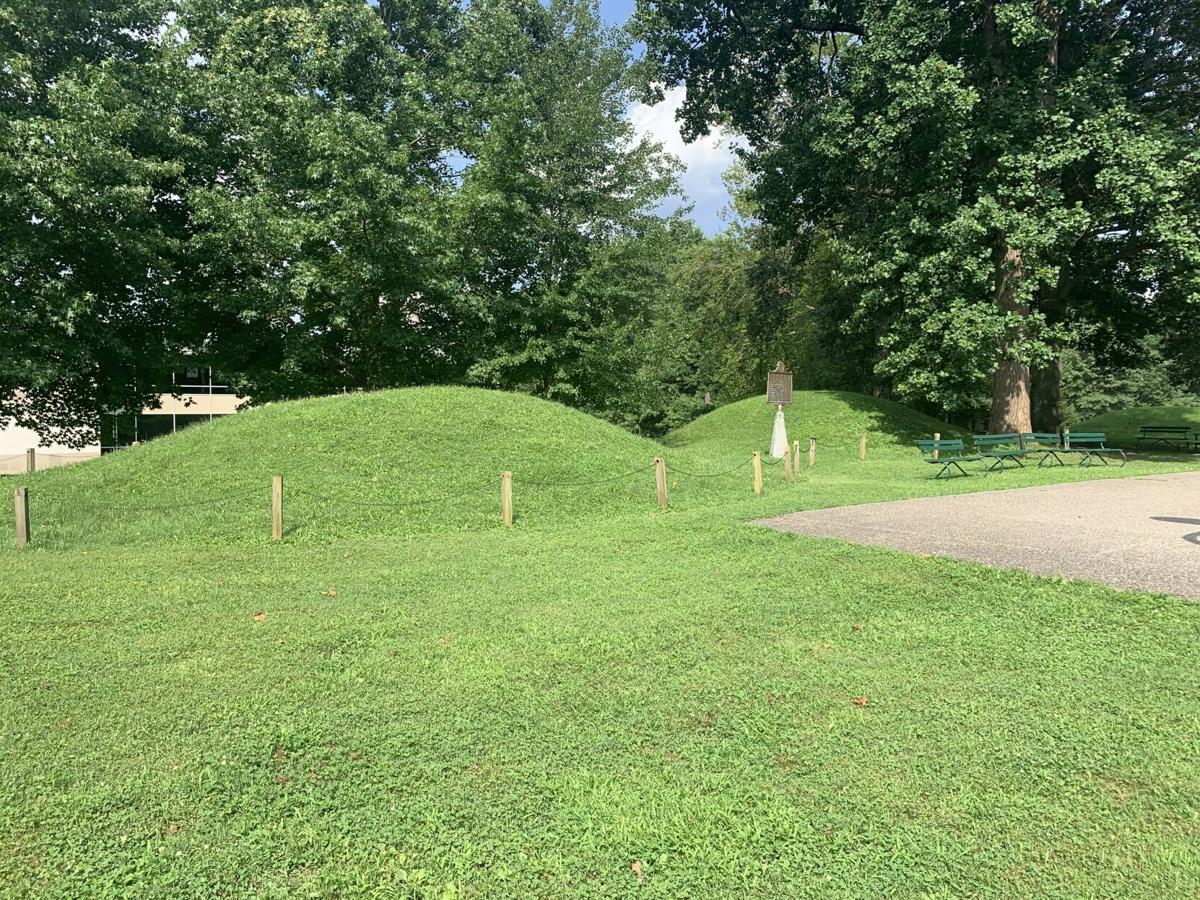 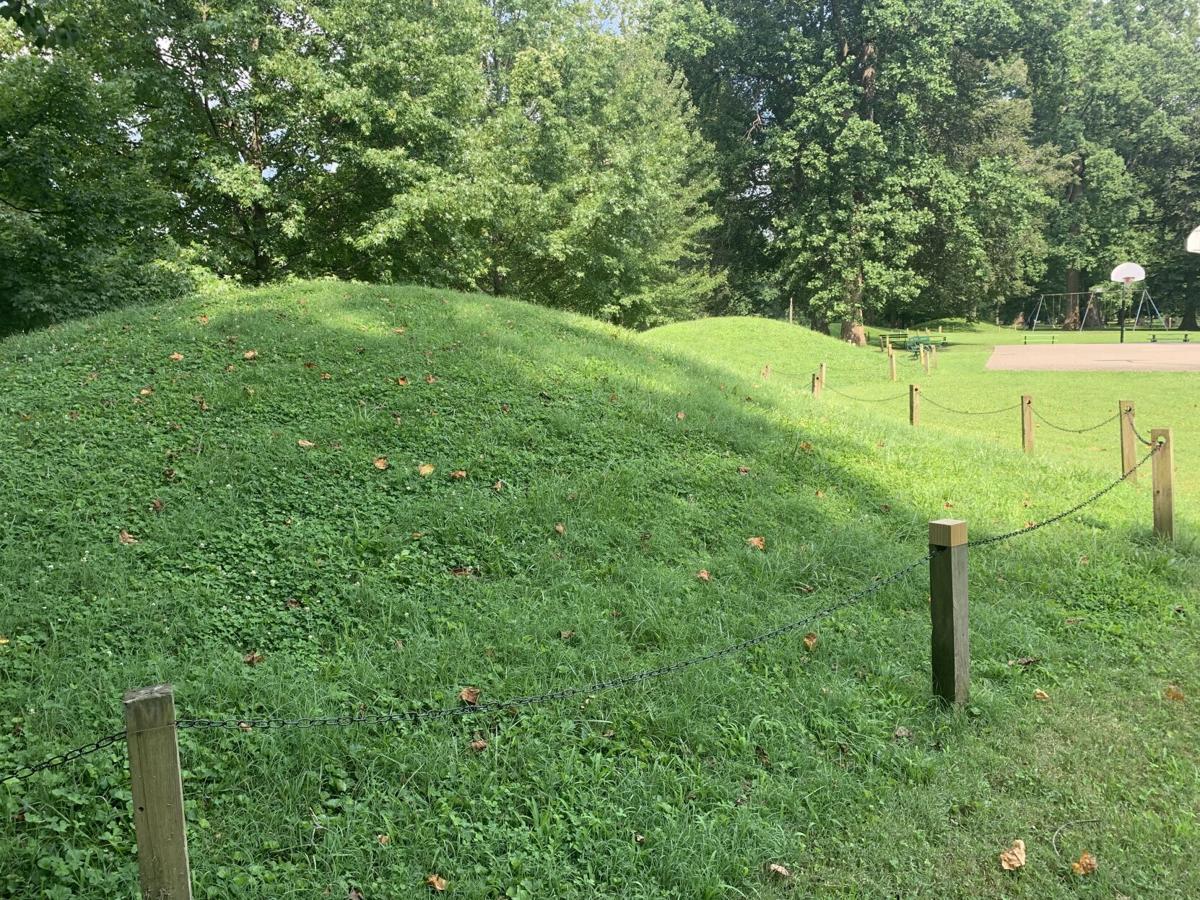 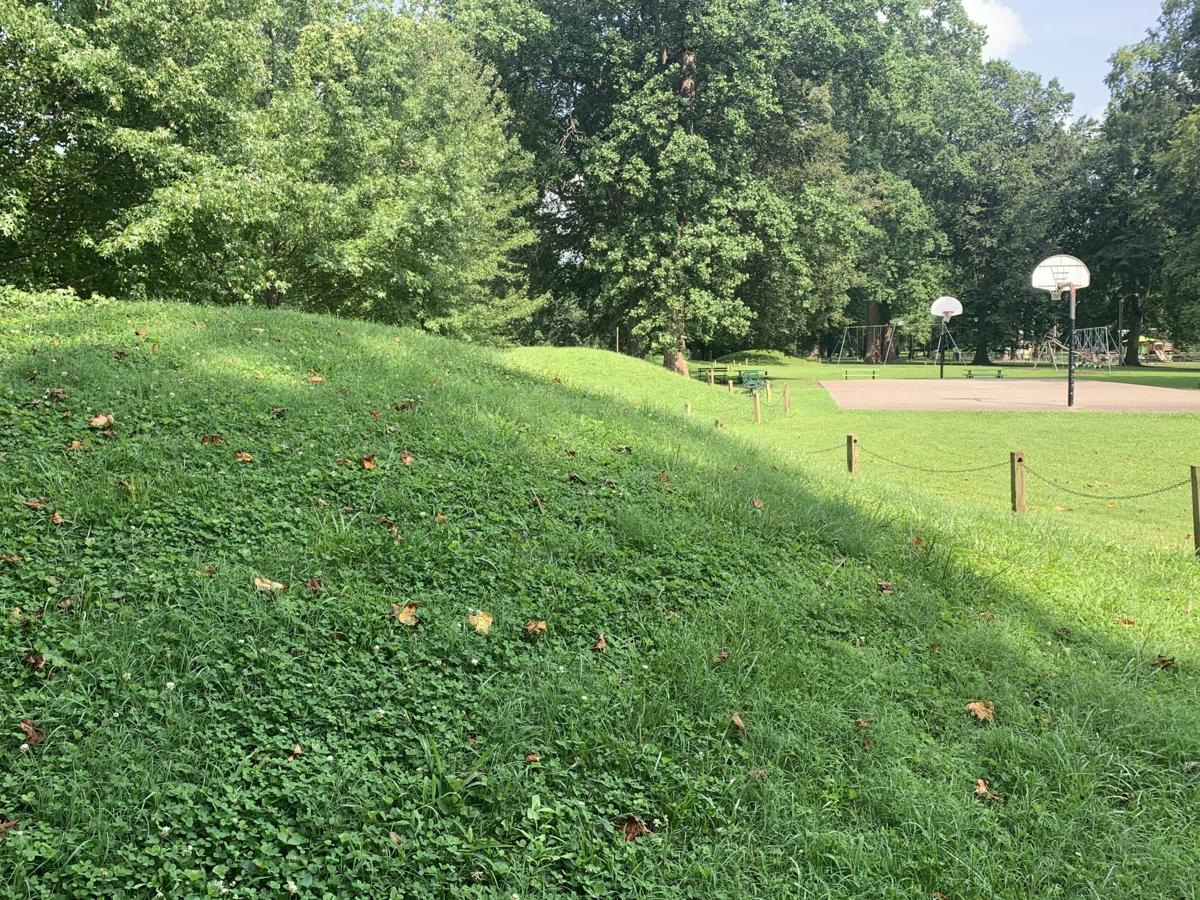 ASHLAND The proposed site for a playground could lead to a breakthrough in the mysteries surrounding the mounds at Central Park.

Little is known about the six mounds found at the park’s border with Crabbe Elementary, according to archaeologist Matthew Davidson. Davidson and archaeologist Jason Flay, are organizing a survey near the mounds with archaeologists across the state this weekend to start answering questions that have plagued researchers for nearly a hundred years.

According to Davidson, who studied mounds found throughout Boyd, Greenup, Carter, Lewis and Lawrence when he was working towards his PhD, said the last crack at researchers attempted to find answers on the mounds was in the 1930s by the University of Kentucky.

In the 1990s, researchers compiled additional information on the mounds, but it was mostly based on local theories and hearsay in the community, according to Davidson. But which tribe of native peoples, when they were built and why they were built is still a mystery.

“We don't know until we start digging,” Davidson said.

City Engineer Steve Cole said the area was going to be the site of a playground that would be paid for with a federal grant. Per the National Historic Preservation Act, any projects using fed dollars has to include an archaeological survey before proceeding, in order to determine if a project will have any impact.

While the city has since decided to apply those funds towards a different project, Cole said it decided to move forward with an archaeological survey to illuminate any answers.

“This could be a potential boost for the area, because people are interested in learning about these type of sites,” Cole said. “These are significant features that could bring visitors to Ashland.”

Typically, mounds have been discovered to be burial sites, according to Davidson. However, theories abound to other uses for the mounds — in a sense, they might have been used as billboards to alert travelers to the presence of a village, Davidson said.

Davidson continued, “The theory is, these rivers may have acted as a north-south Native American highway, with Native Americans traveling from the Great Lakes to points south, and these mounds are markers for stopping off points, kind of like a travel plaza.”

Most mounds found throughout the wider region are between 1,000 to 2,000 years old, Davidson said. However, Native Americans have been in the area for 10,000 years, according to Davidson. The presence of the mounds, Davidson said, indicates when tribes began shifting from hunter-gatherer societies to agriculture-based societies.

“Hunter-gatherers had special locations for burials, but did not construct mounds,” Davidson said. “Whenever you have an established farming society, you start to see more permanent fixtures ramping up.”

The initial survey will consist of 60-by-70 meter area. Davidson said archaeologists will dig 1 foot by 1 foot holes about 10 feet apart in a grid layout. Depending on what — if any — objects are found, it will be marked on a map of the site.

The survey is expected to take a day, but the research afterwards could take awhile.

Any artifacts found will be cleaned and analyzed following the survey, which could bring more answers to the mounds. If artifacts are recovered in the survey, Davidson said the University of Kentucky may provide equipment to analyze the contents of the mound without disturbing — kind of like an X-Ray.

As archaeologists being to find answers, Davidson said he will be more than happy to share conclusions with the public.

“It's very exciting,” he said. “On the one hand, whenever you have something like this, you don't want to derail a project. But on the other hand, you want to find something in order to learn more about the past and the people who used to live here.”