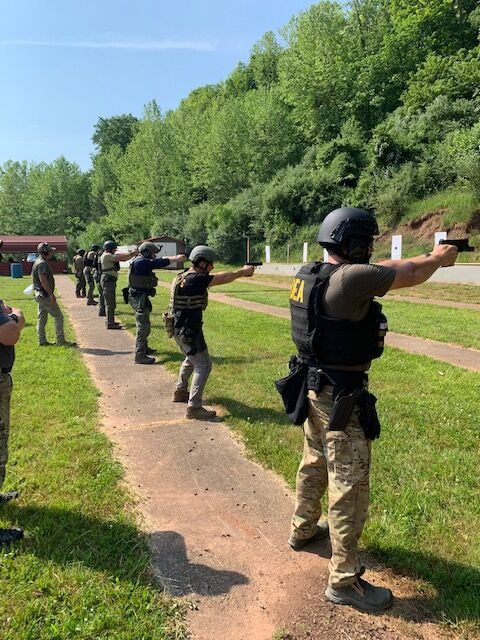 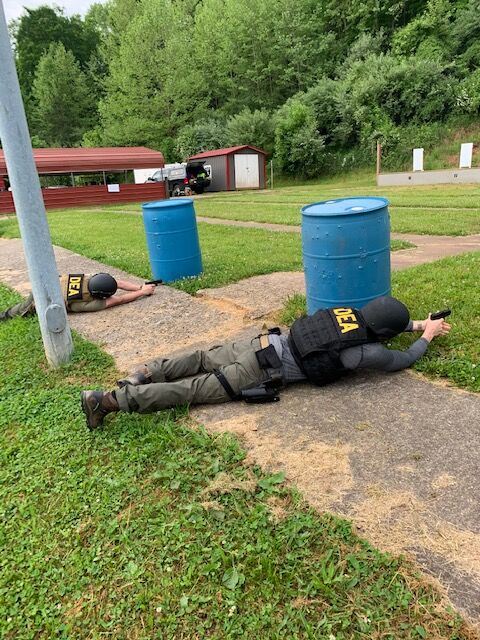 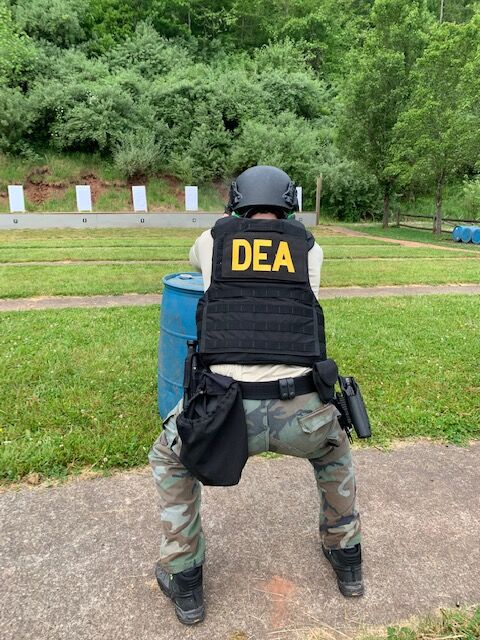 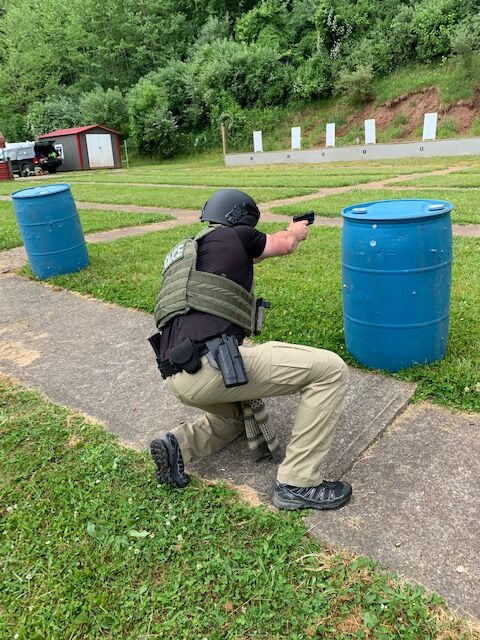 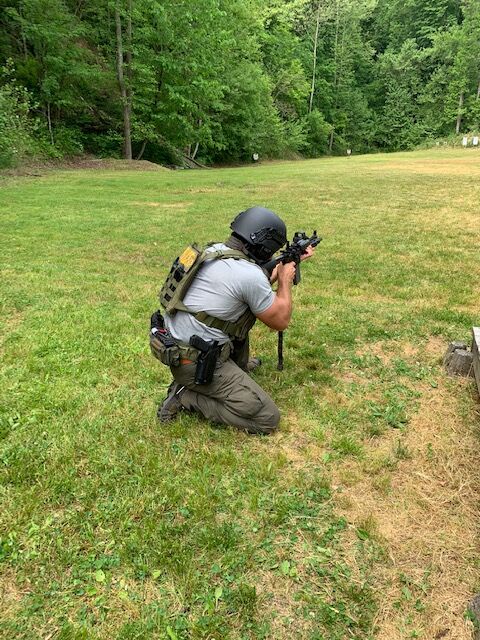 ASHLAND The apprehension of 27-year-old Antonio Roan last week at a traffic stop on Carter Avenue wasn’t just another one of the many arrests made by the DEA-sponsored Tri-State Narcotics Task Force.

According to Assistant Special Agent in Charge Jack Sparks, it marked the first deployment of members of the local DEA division’s Special Response Team.

Sparks, a veteran of various iterations of SRT type teams — perhaps commonly known to the laymen as SWAT teams — has been named to head it up. Sparks is the ASAC for West Virginia and covers Boyd, Greenup and Carter Counties under his portion of the division — he also ultimately oversees the TNT.

Earlier in his career, Sparks said he started out on the CLEAT Teams (Clandestine Lab Enforcement Teams) before joining other teams. Prior to coming back home, he created a mobile strike force in Afghanistan.

“My entire career has been built around a team,” Sparks said. “That’s what attracted me to this. One person can’t accomplish all this, but a team can.”

Since the Louisville Division was formed in 2018 to encompass all of West Virginia, Kentucky and Tennessee, Sparks said the DEA has been spending the last few years “getting it stood up.” Now, Sparks said they are filling in a “gap” in their law enforcement duties by forming the team, which will consist of 17 DEA agents for now, but could include local officers serving on task forces in the future.

“A lot of larger divisions have them, such as New York, LA, places like that,” Sparks said. “Right now, we want to get some feet under it, because we need members of the team to have the flexibility to be deployed to say Memphis or Nashville for up to 90 days. At some point, we may open this up to task forces officers, but a lot of department heads — police chiefs, sheriffs — they don’t want to see their guy gone for that length of time.”

While Sparks said DEA agents are some of the most highly trained in tactical skills, placing SRTs in the fields is a rather recent development — it finally became standardized throughout the agency in 2016. The tactical bent for the DEA lies in the nature of the work, Sparks said.

“You might have to raid a marijuana farm and, unfortunately, a lot of drug traffickers are armed,” Sparks said. “It’s completely due to the nature of the work.”

Prior to that, there were various iterations, such as the High Risk Entry Apprehension Teams (HEAT) and the Regional Enforcement Teams (RET).

Both those programs — HEAT teams being found in larger divisions and RET covering the entire continental United States out of four offices — were essentially traveling teams used for warrant service, be it an arrest or a search.

They wound up going away in the 2000s, Sparks said. In the interim, Sparks said field agents had to carry out high-risk arrests on their own or ask other agencies for assistance. The main reason for SRTs is safety, Sparks said.

One of the biggest challenges in setting up the team is generating interest in the DEA ranks to join it — Sparks said the team is a big commitment.

“People have to maintain that level of physical fitness to perform and firearms qualifications. There’s a lot of extra training and a lot of time on the road from your families,” Sparks said.

Looking forward, Sparks said the public can expect the SRT to show up for large-scale roundups and apprehensions, just like last week at that traffic stop on Carter Avenue.