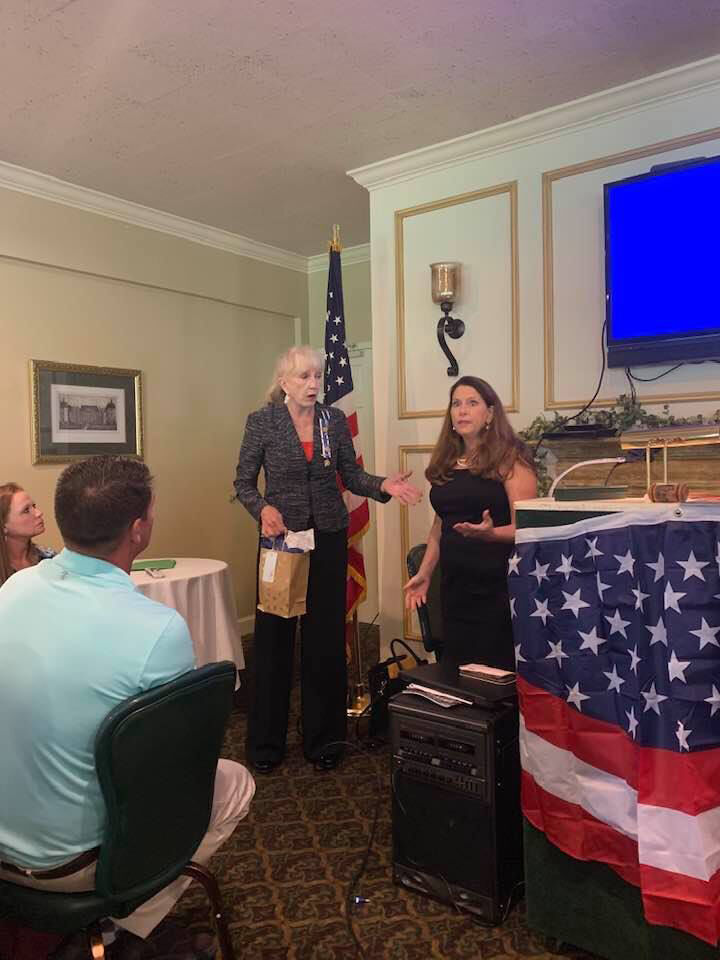 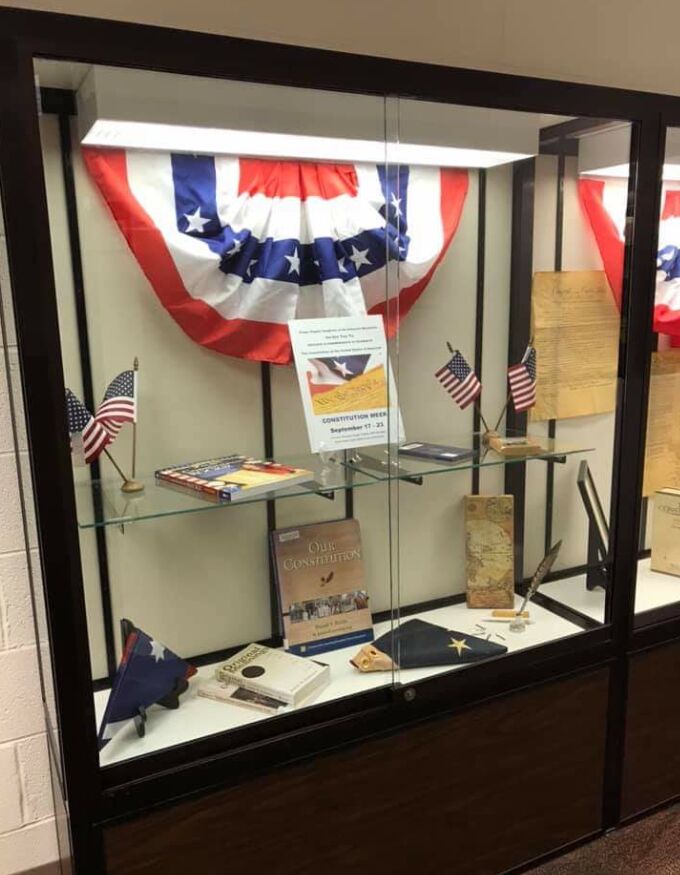 The Poage Chapter of the Daughters of the American Revolution (DAR) kicked off Constitution Week (Sept. 17-23) early this year by hosting a local attorney as its speaker during its meeting this past Saturday.

Lee Hall spoke about the importance of the right to vote, the 19th Amendment to the Constitution and influential suffragists in Kentucky history.

Commemorations of Constitution Week are on display at the Boyd County Public Library on the second floor. Bells Across America is slated for Thursday — everyone can celebrate the Constitution by ringing a bell at 4 p.m. on Thursday. Churches, businesses, government operations and individuals are all invited to participate.

The National Society DAR urges Americans to reflect on the United States Constitution during this annual observance, which was initiated in 1955.

DAR has more than 185,000 members in about 3,000 chapters across the country, according to a DAR press release, and in several foreign countries.

Visit dar.org for more information about DAR and its mission.