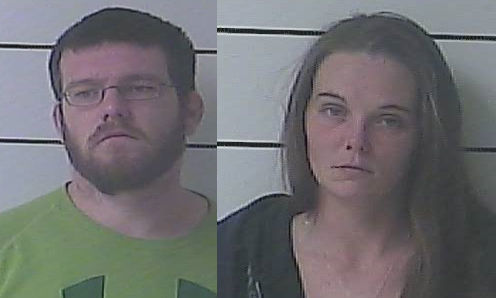 Leslie Daniels (left) and Nora Sawyers are each charged with murder in the death of their 3-month-old son, Landen Daniels. 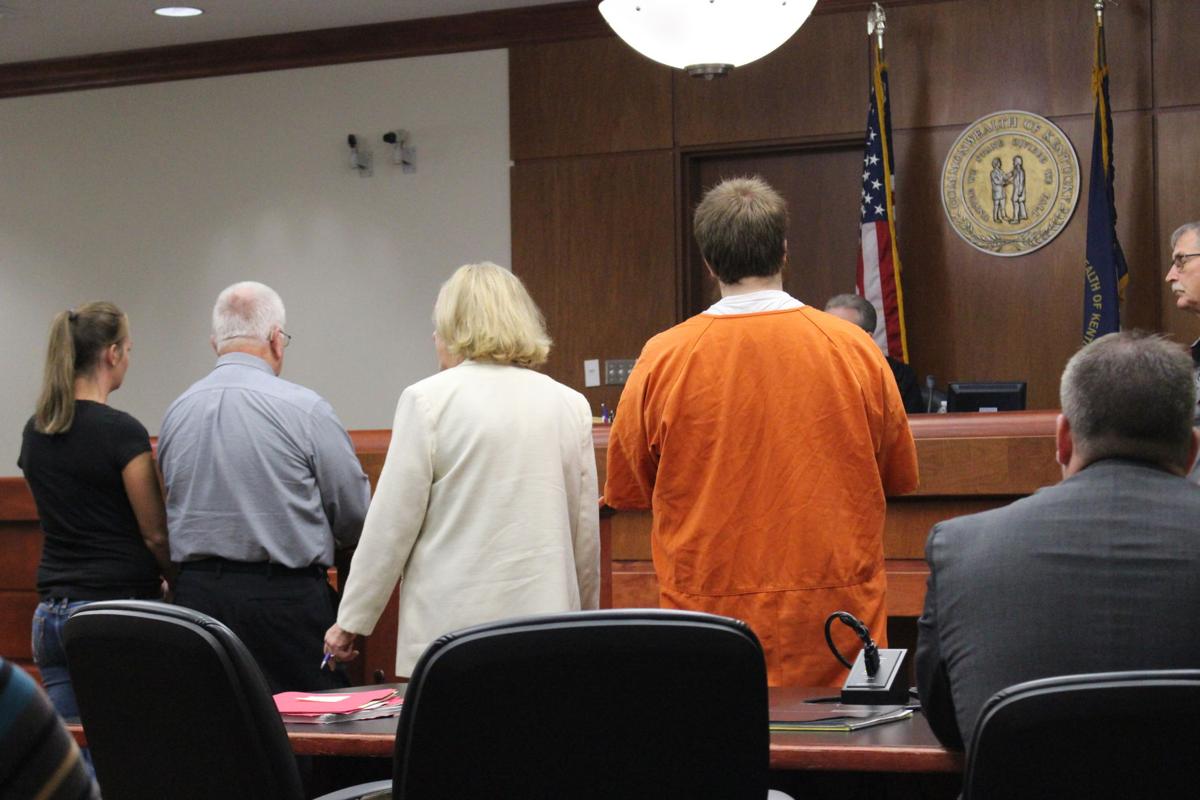 Leslie Daniels (left) and Nora Sawyers are each charged with murder in the death of their 3-month-old son, Landen Daniels.

CATLETTSBURG An Ashland couple accused of killing their 3-month-old son in 2015 appeared in Boyd County Circuit Court on Friday.

Nora F. Sawyers and Leslie D. Daniels, both of Ashland, face a murder charge after their son, Landen Daniels, died.

The child was discovered unresponsive at the apartments on Clements Drive on June 10, 2015, and taken to King’s Daughters Medical Center. He was transferred to Cabell Huntington Hospital, where he died three days later as a result of his injuries. Physicians said the baby did not die of natural causes.

Daniels is represented by attorney Cynthia Gale, who discussed issues pertaining to the case's discovery.

“We're still trying to get some discovery,” Gale said.

Assistant Commonwealth Attorney Gary Conn said that all remaining evidence will be collected within a week.

Conn said that the Boyd County Commonwealth Attorney's Office has spoken with the attorney from Cabell Huntington Hospital to obtain witnesses and that they'll be ready to go for trial.

Conn said there there was also an order submitted for juvenile records and cabinet records.

Gale also requested that her client, Daniels, be moved from the Boyd County Detention Center to Bourbon County, as her office is located nearby.

Conn said there was no objection from the Commonwealth. Boyd County Circuit Court Judge George Davis approved the motion.

A joint investigation by the Ashland Police Department, Boyd County Coroner’s Office, Child Protective Services and the Kentucky Medical Examiner’s Office resulted in the murder indictment for Sawyers and Daniels.

The autopsy and research by a forensic pathologist revealed rib fractures on the 3-month-old child's body. The Ashland Police Department said the blunt-force trauma was “consistent with shaken-baby syndrome.”

Sawyers and Daniels both pleaded not guilty to killing their baby. The two were arrested in 2016 and lodged at the Boyd County Detention Center. Sawyers later posted bond, but Daniels remains lodged at the jail.

The pretrial conference was scheduled for October 18 at 11 a.m. in Davis' court.

Nora Sawyers and Leslie Daniels are each charged with murder in the death of their 3-month-old son, Landen Daniels.