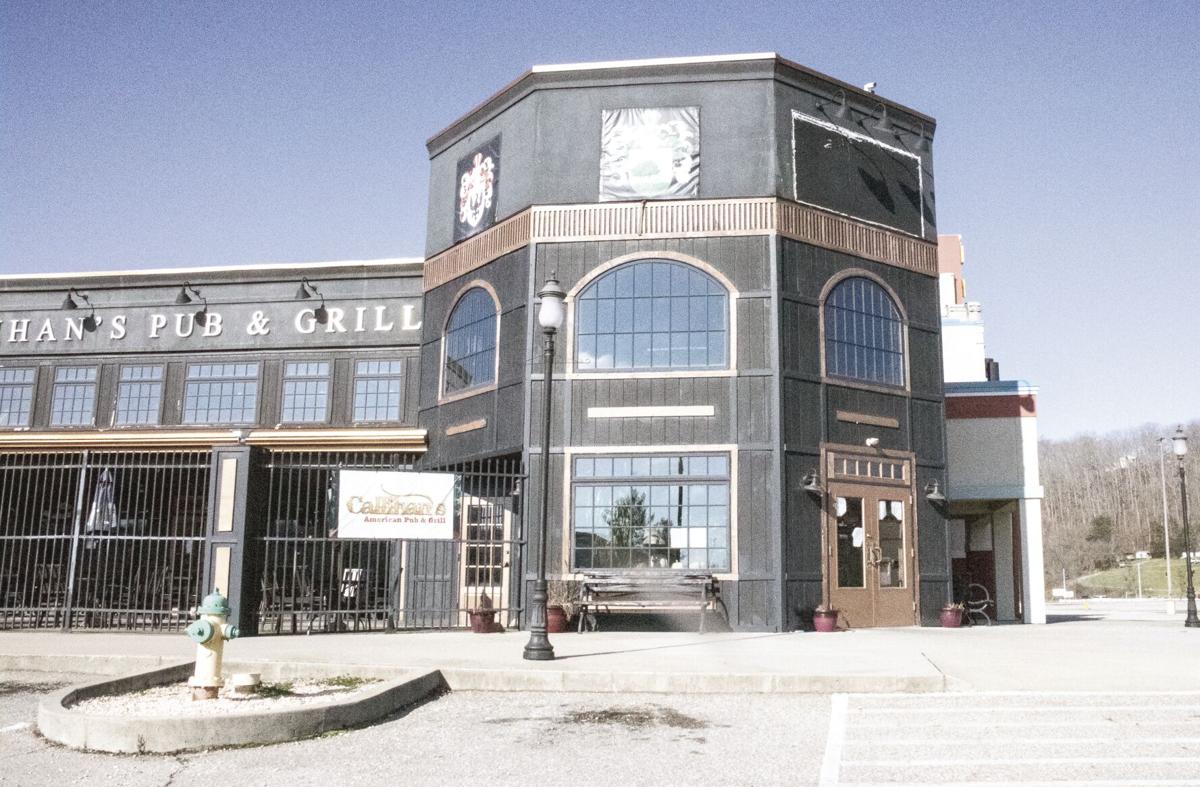 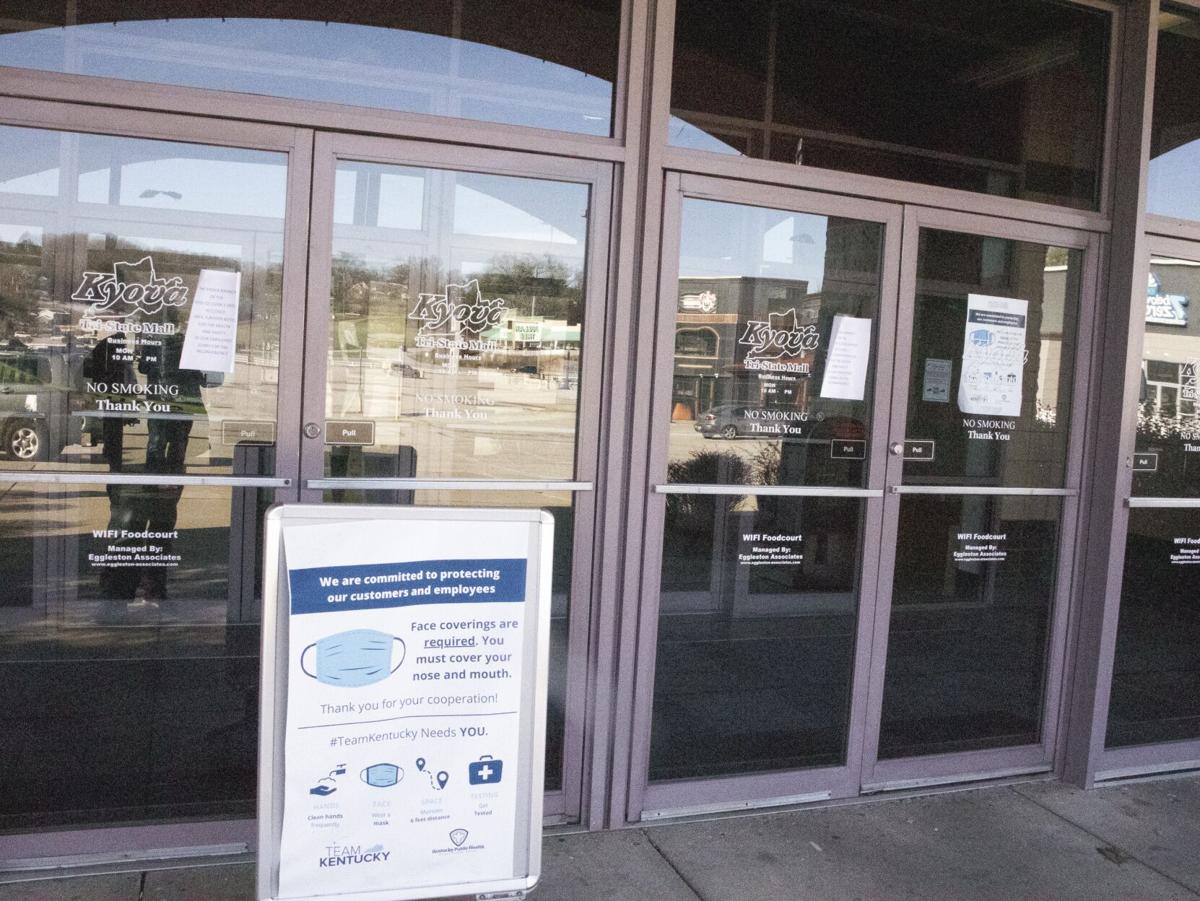 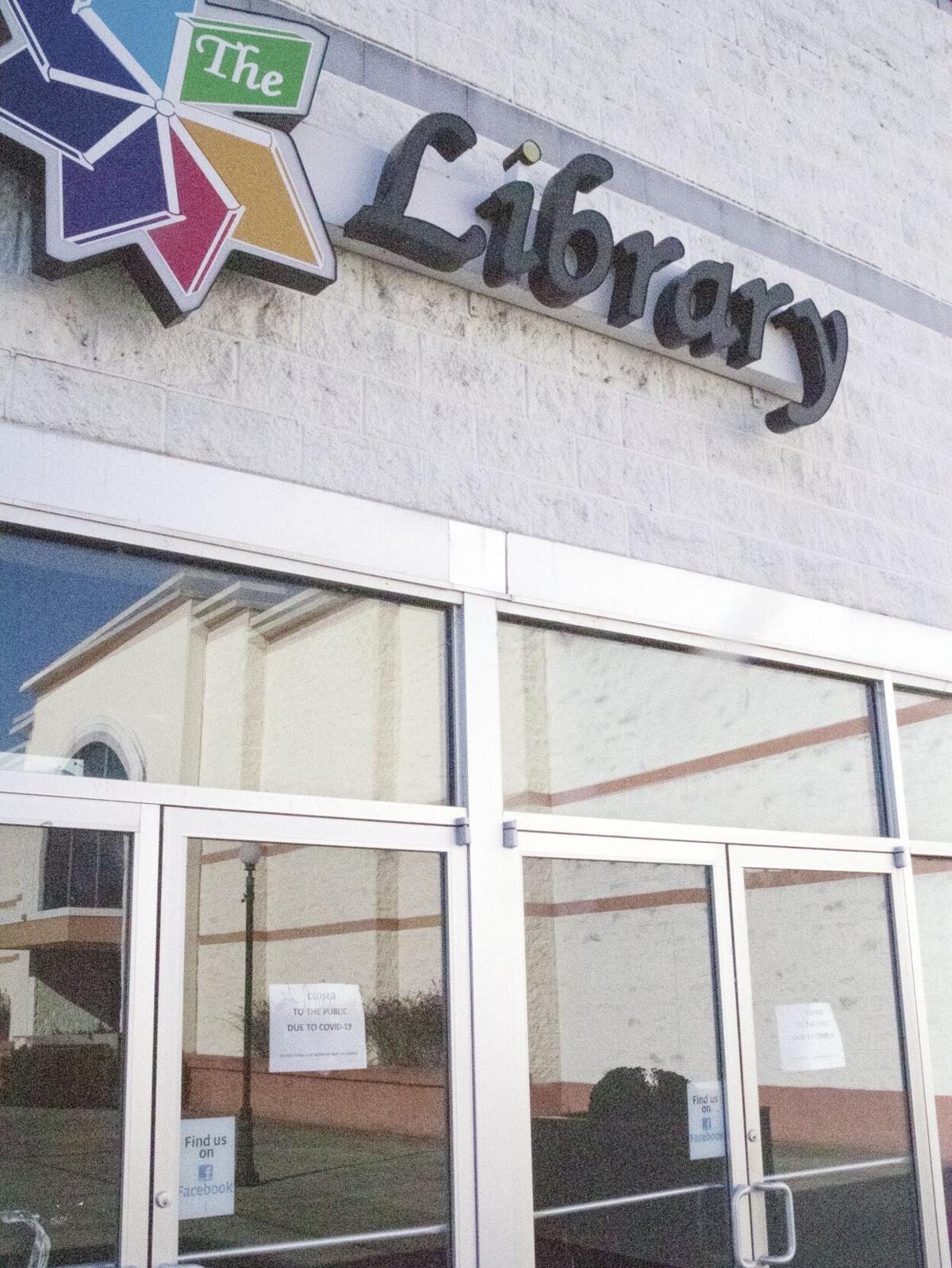 As Kyova Mall grows darker and emptier, Boyd County officials are beyond irritated with its apparent plummet into perishment.

When Cedar Knoll Galleria first hit the scene in 1989, its popularity launched like a rocket. A suitable spot for food-court dining options and retailers — both of big and small stature — Cedar Knoll was booming with business throughout its sprawling space up through the mid-1990s.

The late 1990s and early 2000s weren’t as kind to Cedar Knoll, which became Kyova Mall in 2005 under new owner Eggleston Associates. The Cincinnati-based company has owned the mall for the last 15 years, but Chaney and T.J. Morrison, Director of Community & Economic Development, are eager for Eggleston to exit the picture.

“I’ve had two different investment groups (interested), and the second one showed they were willing to make an offer, but it didn’t work out,” Morrison said. “The reception from the ownership group hasn’t been what we want it to be.”

The Daily Independent was unsuccessful in its attempts to reach Eggleston Associates for comment.

The Eggleston era was initially promising. Within the first two years, Steve & Barry’s opened in the old Kmart, and what was formerly Phar-Mor became a perfect fit for Phoenix Theatre, which is now Kyova 10 Theatre.

From 2008 to present day, several stores — Steve & Barry’s, Sears and Elder Beerman prominently among them — closed. A number of businesses either had short stints or couldn’t clear the obstacle of high rent.

“We’ve heard a lot of stories about legitimate businesses that didn’t even get a call back on what rent would be,” Morrison said. “And the rent (when quoted), would be four times what the market standard for rent would be. That kind of stuff is very aggravating.”

Back in the summer, the grass grew to about 3 feet tall and the parking lot had “potholes you can lose a Volkswagen in,” Morrison said.

Morrison said the Eggleston Associates’ Kyova Mall liaison is the company’s attorney and CPA. While Morrison said the county and the representative have a “good relationship,” there hasn’t been much movement in terms of progress.

“I can’t imagine anyone before us (past administrations) have been more willing to work and find a path forward,” he added.

Reyton Ace Property LLC, which falls under the Eggleston umbrella, is paid up on its property taxes on the mall side of U.S. 60 — it forked over $100,984 this year. However, Reyton Ace is also listed as the owner of 1059 Cedar Knoll Drive, which is the address of Dollar Tree across the street. According to county sheriff records, Reyton Ace hasn’t paid its property tax for that address since 2017, racking up more than $31,000 in delinquent tax bills in that time span.

The latest disappointing chapter for the county was the surprise closure of the Boyd County Clerk’s Office Kyova location this week. Kentucky Power pulled the plug on the portion of the mall within which the clerk’s office falls.

Boyd County Clerk Kevin Johnston said the county is working to find a third location in addition to Catlettsburg and Ashland. It won’t be in the mall.

“We know how important that branch was,” Chaney said. “Its access was great for big vehicles, campers, things like that. We understand the importance of the office. We definitely are going to have another presence in the county.”

Rural King operates autonomously and is closed off to the rest of the mall.

Kyova 10 Theatre announced earlier this week it is temporarily closed “until studios begin releasing a steady schedule of new features,” according to its Facebook page. “... This temporary closure will allow our independent theatre to survive in the long-term.”

Callihan’s is open, but not to indoor dining because of Gov. Andy Beshear’s latest COVID-pandemic mandate.

The Boyd County Library had a location at Kyova, but it’s temporarily closed and will ultimately move to a new location under construction on U.S. 60.

Chaney said the mall has “so much potential” because of the heavy traffic flowing in front of it every day.

According to Morrison, around 22,000 vehicles pass by Kyova daily — the second-highest-trafficked area in the county, trailing only the strip of U.S. 23 that runs in between the AK Steel property and Russell Plaza.

“This one is important to us. We’re going to keep pushing,” Morrison said.

“It’s a valuable piece of property in Boyd County,” said Bobby Jack Woods, the county sheriff. “And we need it.”

“The ball’s in their court,” added Chaney, referring to Eggleston. “That mall needs out of current ownership.”

Michael Joseph Stump, 73, passed from this life to join his Heavenly Father on Thursday, January 21, 2021, at Community Hospice Care Center in Ashland, Ky. Mike was born January 2, 1948, in Ashland, the first of 8 children born of Howard Richard Stump and Rita Anne Hyman Stump. Mike was prec…