Back in style: Scissors, clippers in hands again 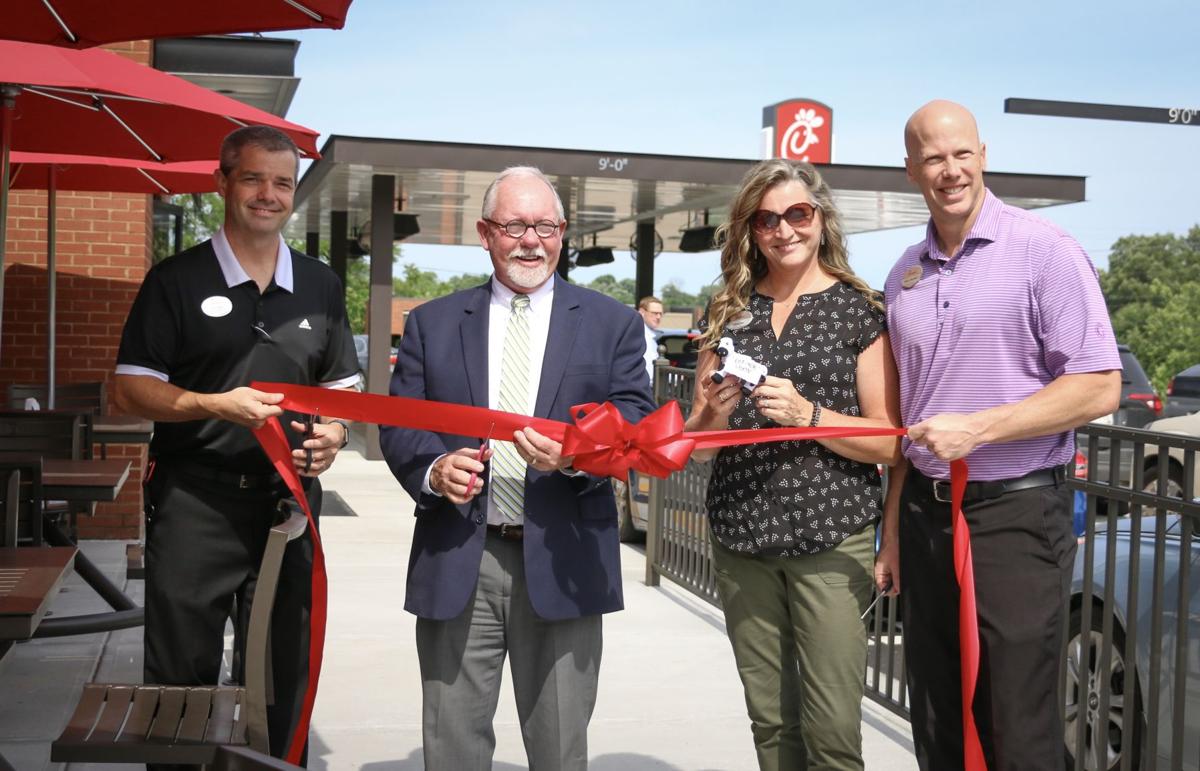 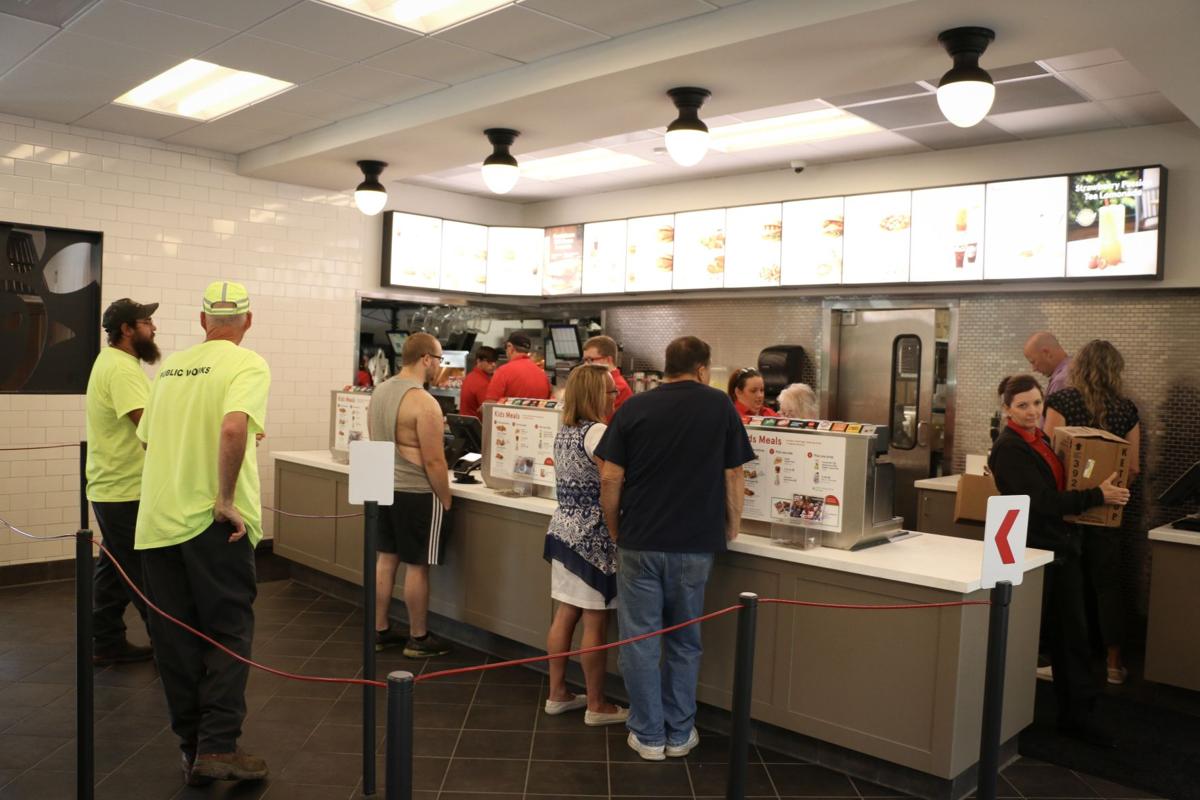 The inside of Chick-fil-A was was completely redone under the restaurant’s recent remodeling project. Rachel Adkins | The Daily Independent

The inside of Chick-fil-A was was completely redone under the restaurant’s recent remodeling project. Rachel Adkins | The Daily Independent

ASHLAND Chick-fil-A in Ashland has officially reopened following a seven-week closure for remodeling.

The restaurant now has a double drive thru with a canopy over both ordering and pick-up areas. Chick-fil-A Operator Steve Barfield said this will allow team members to take orders and deliver food face-to-face outside.

“This just allowed us to increase our drive thru capacity,” he said following the restaurant’s grand re-opening and ribbon cutting ceremony on Wednesday.

Barfield said the inside of the restaurant has been completely redone as well, including an add-on of 500 square feet in the kitchen.

Chick-fil-A re-opened its doors on Friday and has since seen a wave of customers. Barfield said the restaurant recently served 150 cars in one hour, breaking the store's previous record of 142.

The restaurant has also doubled its staff, hiring 65 more employees to compensate for the remodel.

“We are overjoyed and so thankful for your investment here in Ashland,” said Ashland City Commissioner Marty Gute to Barfield and his wife, Dee Dee, who is the restaurant’s marketing director.