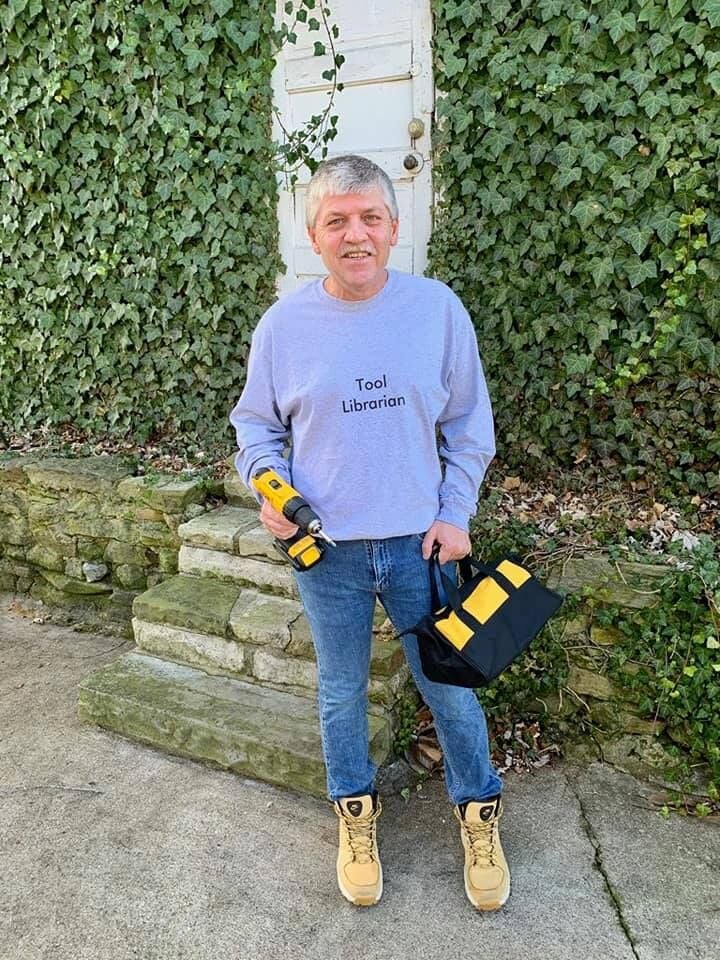 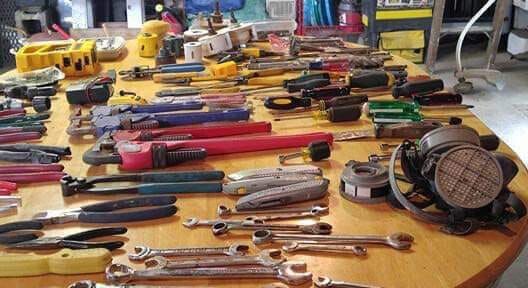 Tools available for borrowing are laid out on a table. SUBMITTED PHOTO 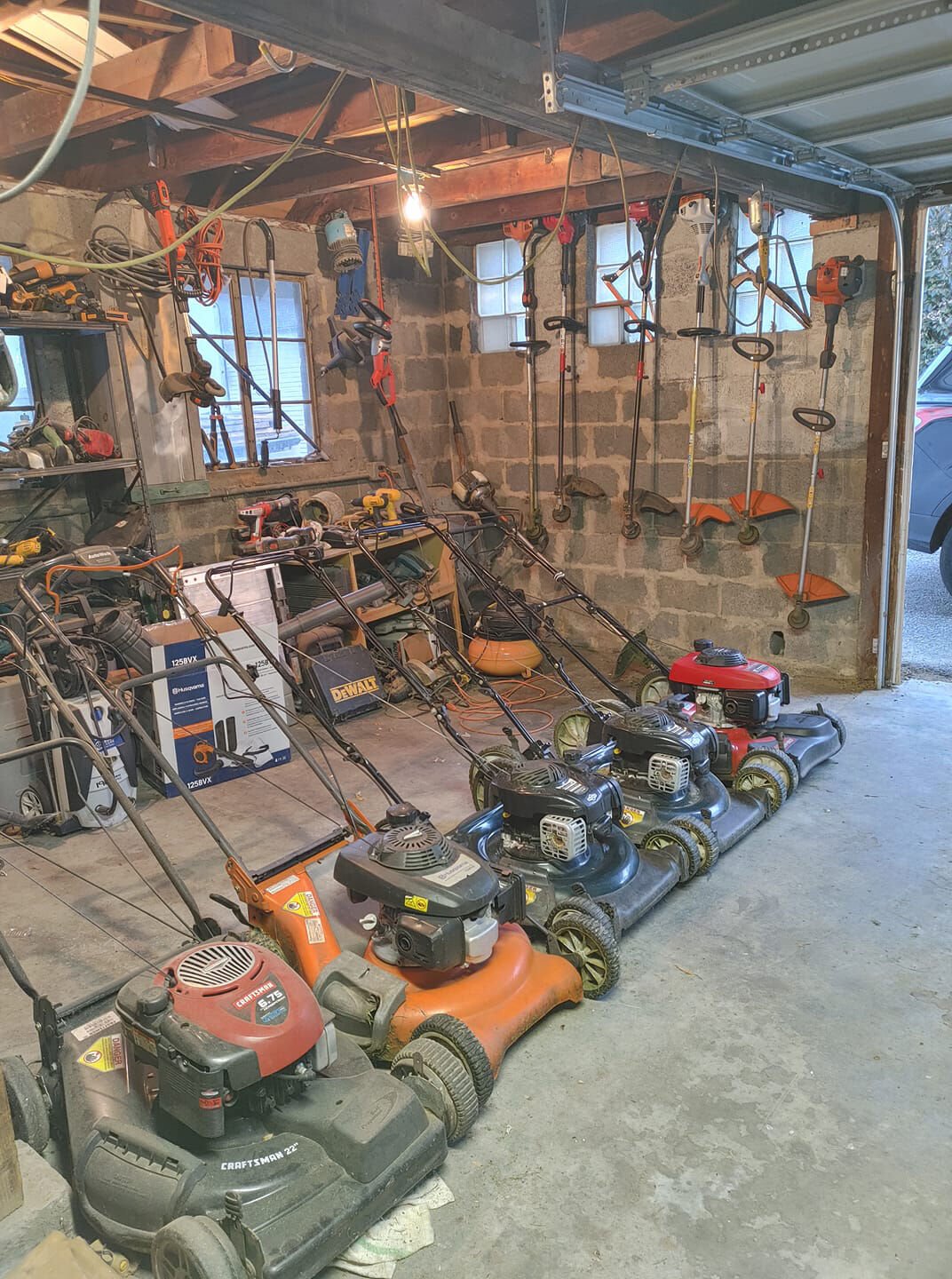 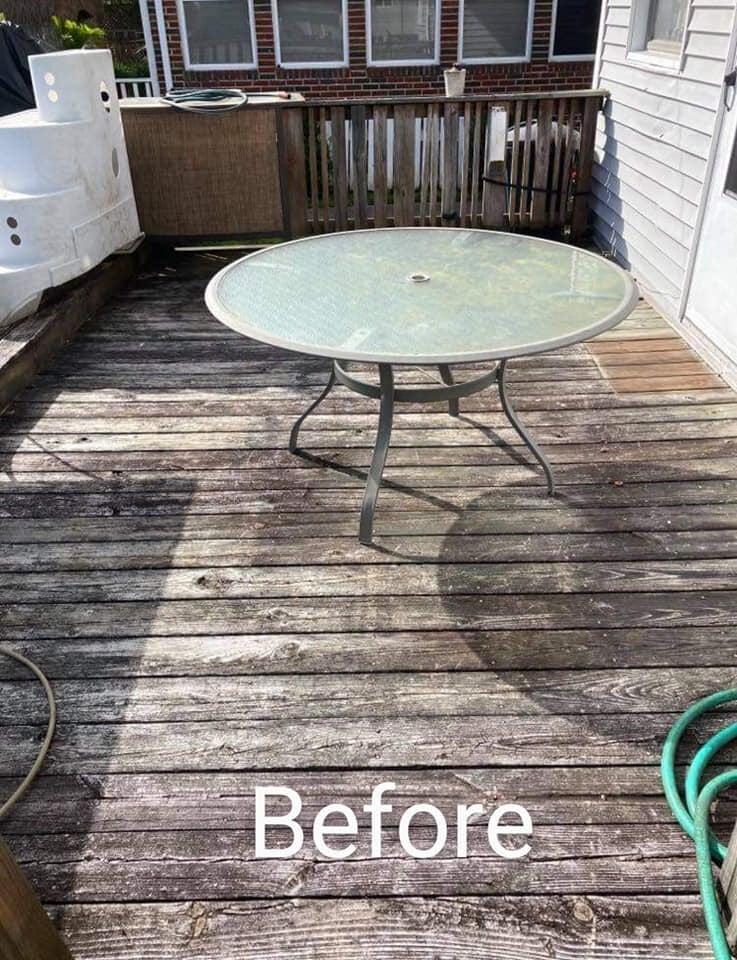 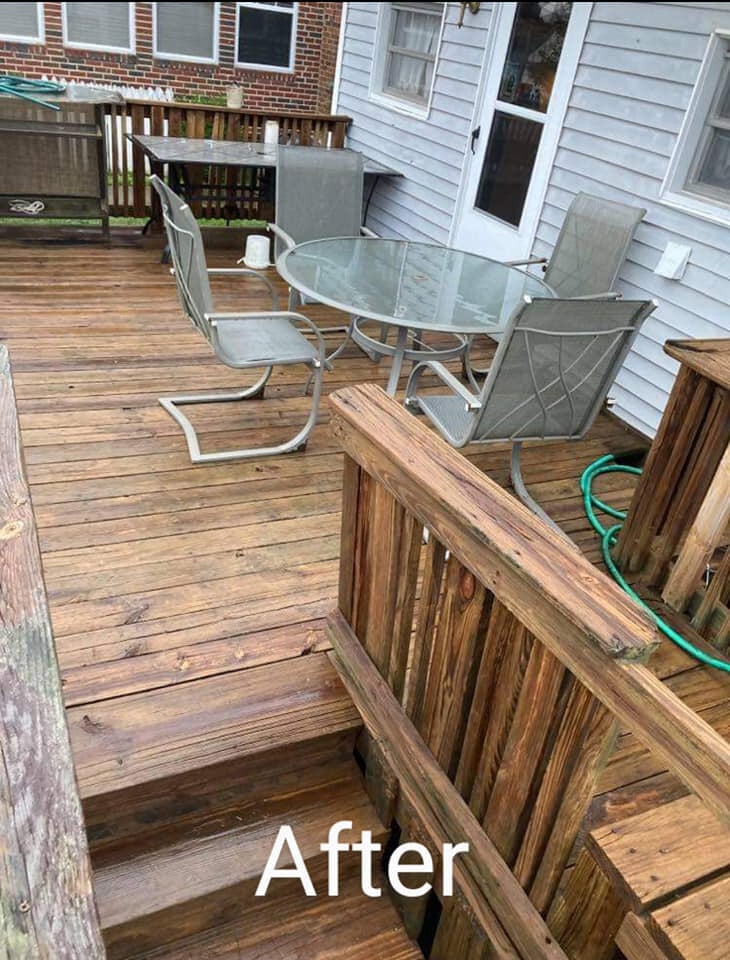 Tools available for borrowing are laid out on a table. SUBMITTED PHOTO

ASHLAND Shannon Hill might be the perfect person to operate the Ashland Area Tool Library.

Hill, who spent years working as a home builder, had accumulated a wide collection of tools. After illness forced him to find a less physically demanding job, and after many requests to borrow tools, he started the library, which operates out of his garage at 1604 Spring Park.

“I’d seen an article about a tool library in Seattle and thought it would be pretty cool to offer that around here,” the 53-year-old said.

In the last three years, the library has made more than 900 loans, with about 1,600 tools loaned out — all for free. Most who borrow live in Ashland, but the library is open to all surrounding counties in Kentucky, West Virginia and Ohio.

Hill said he views the library as a public service.

“A lot of folks live somewhere where they don’t have storage, so they don’t have room for a bunch of tools,” said Hill, who helps run Ashland’s Repair Affair and works with Build Ashland. “If they leave them outside, they get stolen.”

“We also have a multitude of hand tools from pipe wrenches to socket sets, screwdrivers, pry bars, clamps, hammers, small concrete finishing trowels, etc.,” he said. “We do have some specialty tools like ohm meters, stud finders, siding tools, screen tools, small plumbing snakes and others.”

Those borrowing tools are asked to visit the library’s Facebook page to schedule their time.

“I work full-time at home in a very demanding position for AT&T. I have no down time at all to check messages or give out tools while at work, so everything is loaned by appointment only,” Hill said. “It’s fine to message during my working hours, but you aren’t likely to hear back from me at least until my lunch break at best or after I finish my work day. If you need something it’s best to message at least a day in advance.”

He said in the three years he has operated the library, he’s only had one incident of theft. Although he doesn’t ask for donations, he has received a few, and he has put them to good use.

“I save up any donations to buy something else that people need,” he said.

Ashland Area Tool Library has nearly 2,000 Facebook followers and many posts have been seen by up to 15,000.

Hill still uses his tools sometimes. He said he and a few friends have an informal group called Hearts and Hammers; they do small jobs on a volunteer basis for the elderly or someone with a disability or illness.

The kindness returns, too.

“At Blazer’s (restaurant), we helped them do a bunch of work to their building before they moved in,” Hill recalled. “Early this spring, our pressure washer broke and couldn’t be fixed. Blazer’s immediately ran to Gibbs Hardware and bought me a new one.

“That’s what happens with a lot of donations. It’s amazing how people step up. A couple of guys bought me two lawnmowers.”

Also, the AT&T Foundation gave Hill a $250 Charity Award, which he will use for new tools and day-to-day expenses like fuel, trimmer line, saw blades and drill bits.