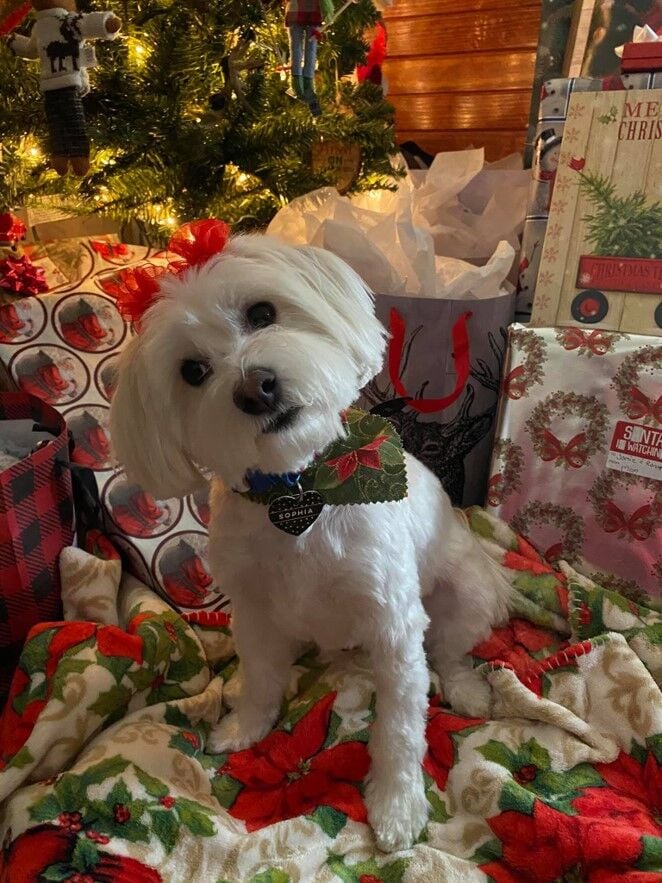 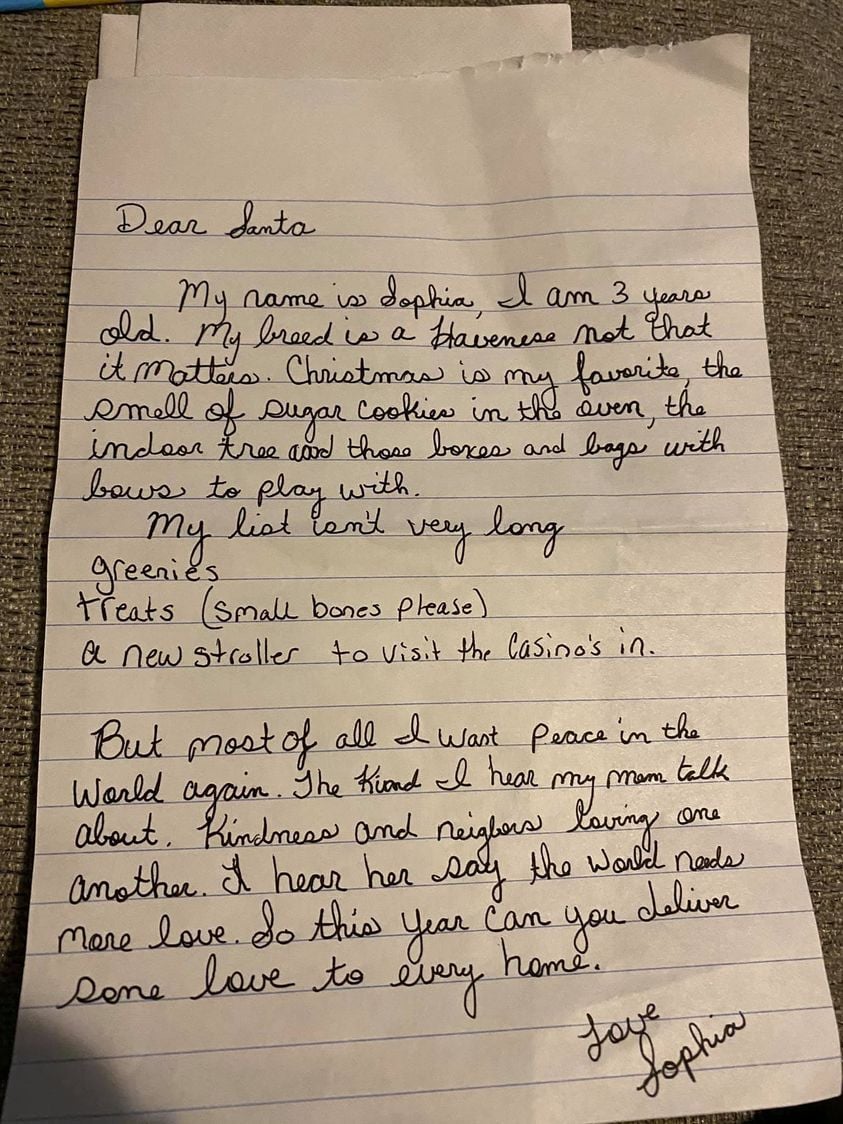 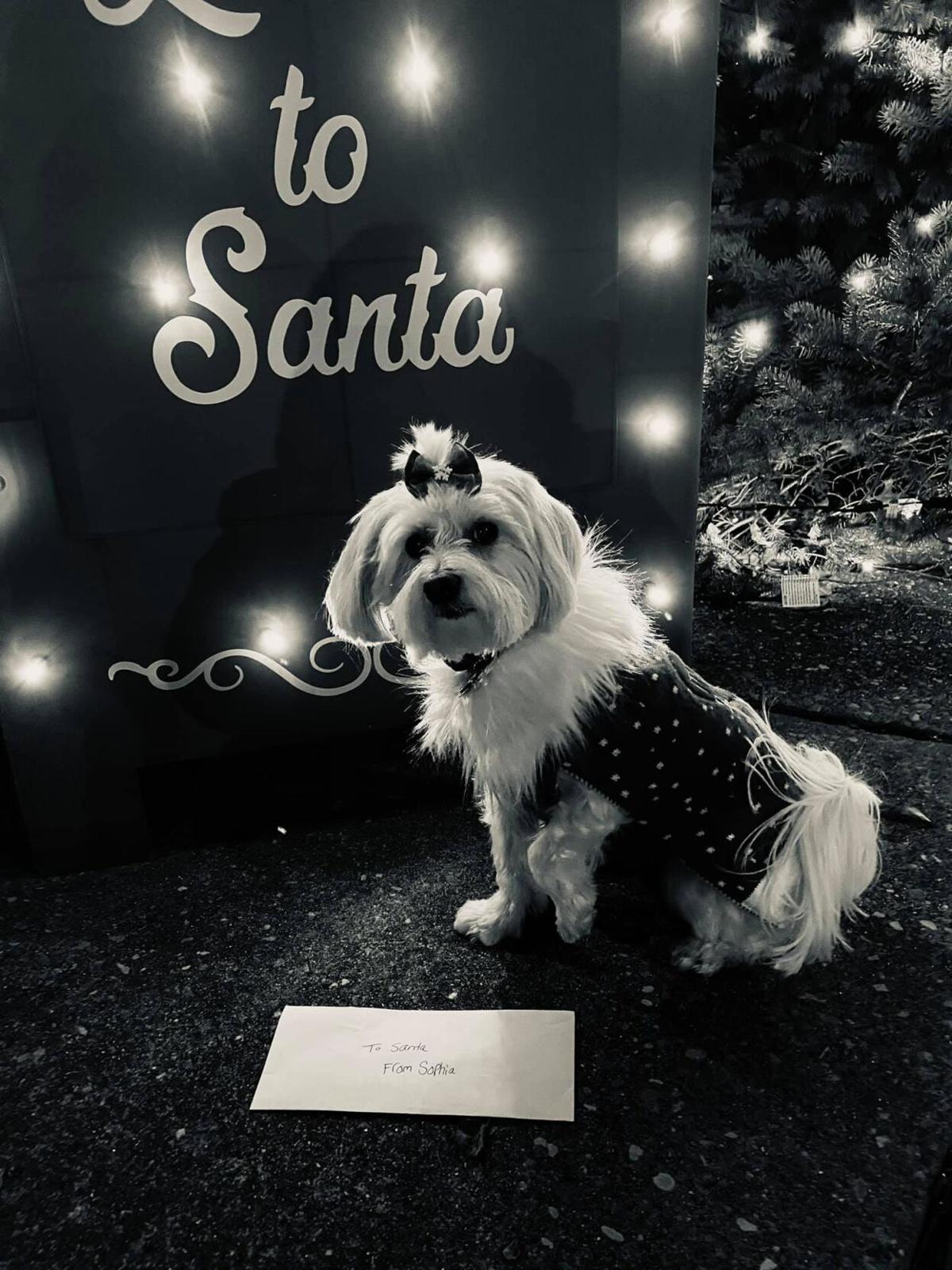 Canines and humans share a centuries-old bond that shows no signs of weakening, even to this day. From the day Gronk the caveman (theoretically, at least) recruited Spoticus the cave-wolf to band together for mutual protection and food gathering, canines of all sorts have become known as “Man’s Best Friend.”

The arrangement, as they say, has worked out famously, so much so that we now lavish our canine counterparts with the best of food, gifts and everything their little doggy hearts might (or even might not) desire.

And the arrangement has other, auxiliary benefits beyond safety and shelter as well. I am certain (again, theoretically) that at some point in ancient Egypt there was a scribe who used the excuse of “a jackal ate the papyrus” to deflect the wrath of his overseer. But whether as a helper in fighting off prehistorical wildlife or as a convenient scapegoat (Spoticus, of course, didn’t speak caveman so he couldn’t rat us out), canines are inextricably interwoven into the fabric of our lives.

Yes, even if we chose to not have a canine companion, every single human being is still connected to canines. For the rest of us, well, we can’t quite stop buying collars and sweaters and “gourmet” foods. I don’t personally indulge my canine with too much of this, but even I have wondered if there is a doggy version of Chanel No. 5 or Old Spice; he has an unfortunate tendency to give off a comparable (theoretically) odor to that of his prehistoric ancestor. In all fairness, however, he might think the same of me at times.

Beyond the obvious and the fanciful, animal companions enrich our lives in so many ways. This is typified especially in the case of dogs. They offer us no strings attached companionship (pets), protect us (guard dogs), and provide us with assistance and comfort (service and therapy), all for a few morsels of food and a hug once in a while. They have been with us the longest, they know us the best, and somehow, they are still willing to share our lives. In short, they help us to be better at the human being game, and to become, by default, better people.

Debbie Daniels said her dog Sophia (though a bit small to hunt mastodons) is very good at everything necessary for a dog to make their humans better people. The 3-year-old Havenese is loveable, loyal and thoroughly enjoys all of the attention showered on her by the family of humans she has adopted, Daniels said.

“There is no doubt that Sophia is loved and treated like a baby, and I am working on letting her become a toddler,” Daniels wrote in a recent post on her Facebook page. And just like any parent, Daniels encouraged her baby to write a letter to Santa Claus. “We worked on her letter to Santa and she will get to go down to the fountain square this evening to drop it in Santa’s mailbox. I hear it’s not too late.”

Sophia was unavailable for an interview at this time, but her penmanship is quite good. In her letter, Sophia mentioned a few of her favorite things about Christmas such as presents and bows to play with, and the novelty of having a tree inside the house. And though her human describes her as a bit spoiled, her list of Christmas wishes for herself were quite modest. She asked for treats, something called “greenies,” and a new stroller. Her list of wishes for others, however, though short, was much more expansive in keeping with the motivation of a canine’s heart.

Sophia asked Santa Claus for peace and love for the world. For the kindness of neighbors one to the other — not money, nor toys, nor any of the other things we humans often needlessly fill our lives with. No, dogs are wiser than that, by far. Sophia asked for the things which cost the least and yet are more priceless. Perhaps we could all do well to think of that this season of giving and give what will not only mean the most but hopefully last the longest.