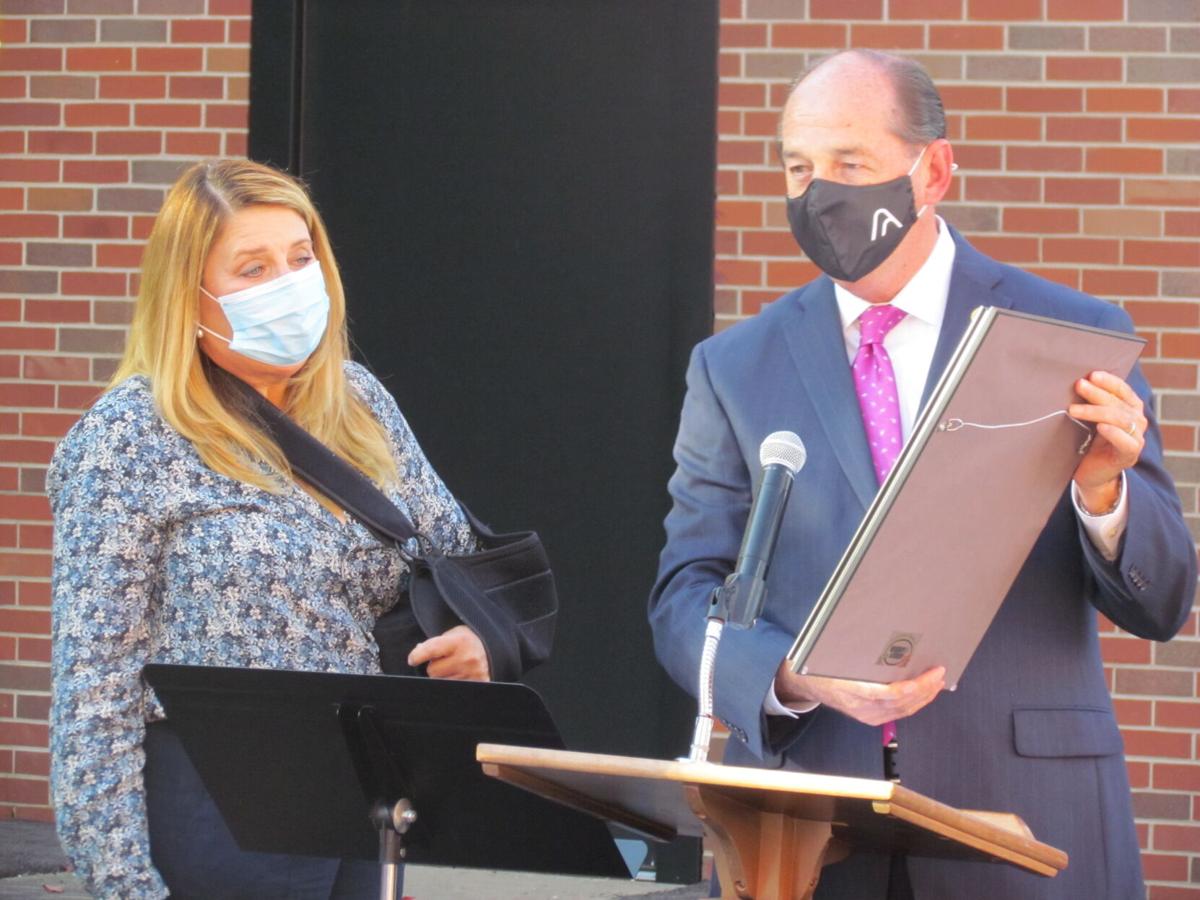 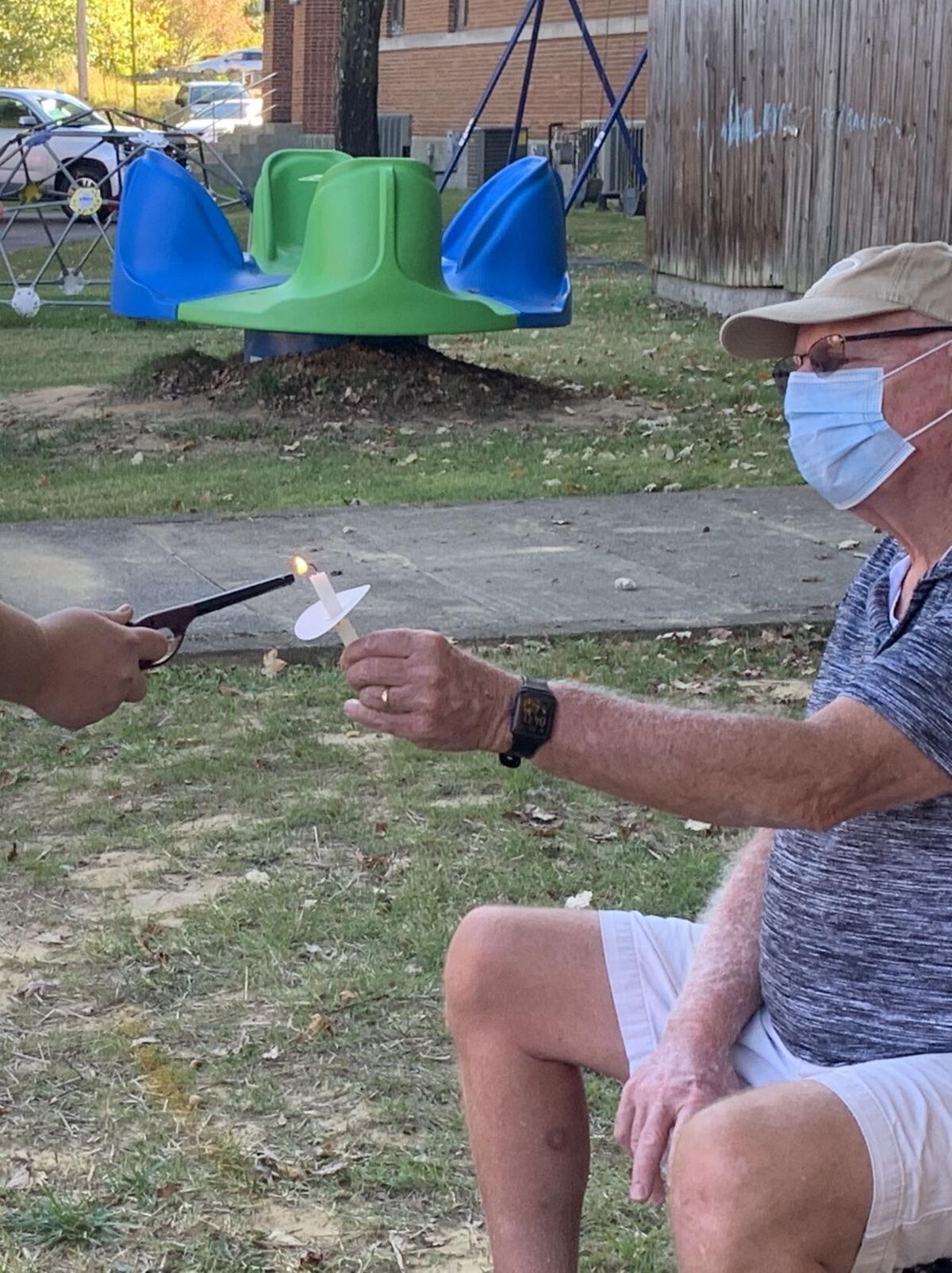 Sam Perkins receive a light for his candle on Thursday. 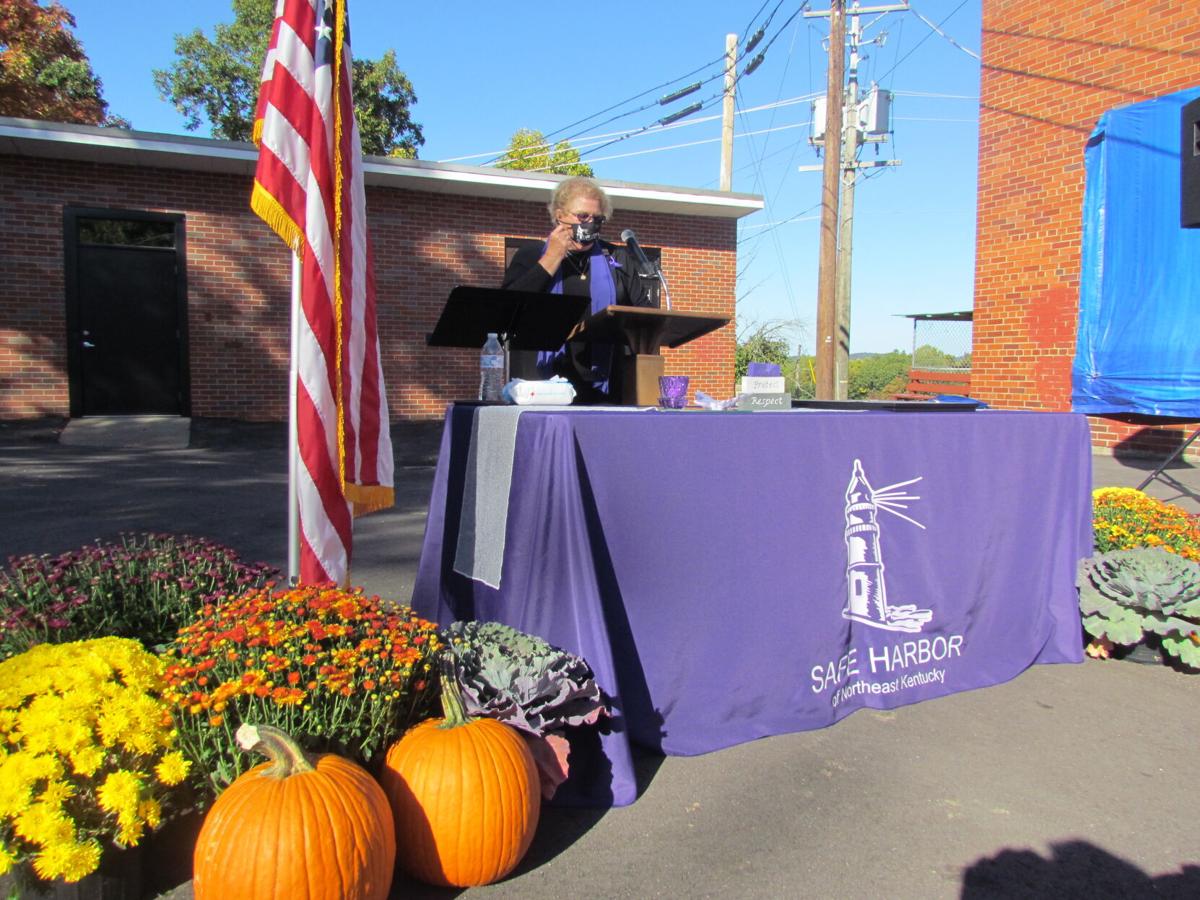 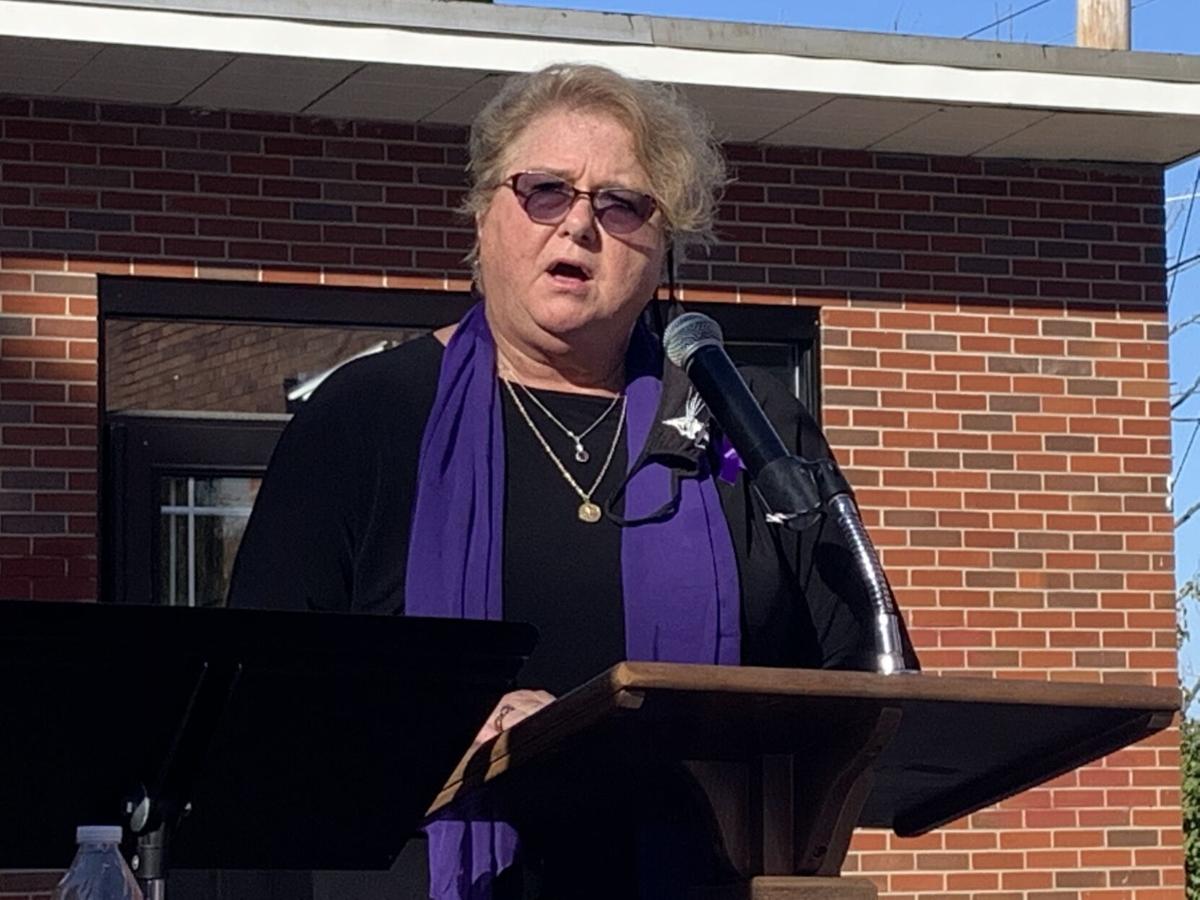 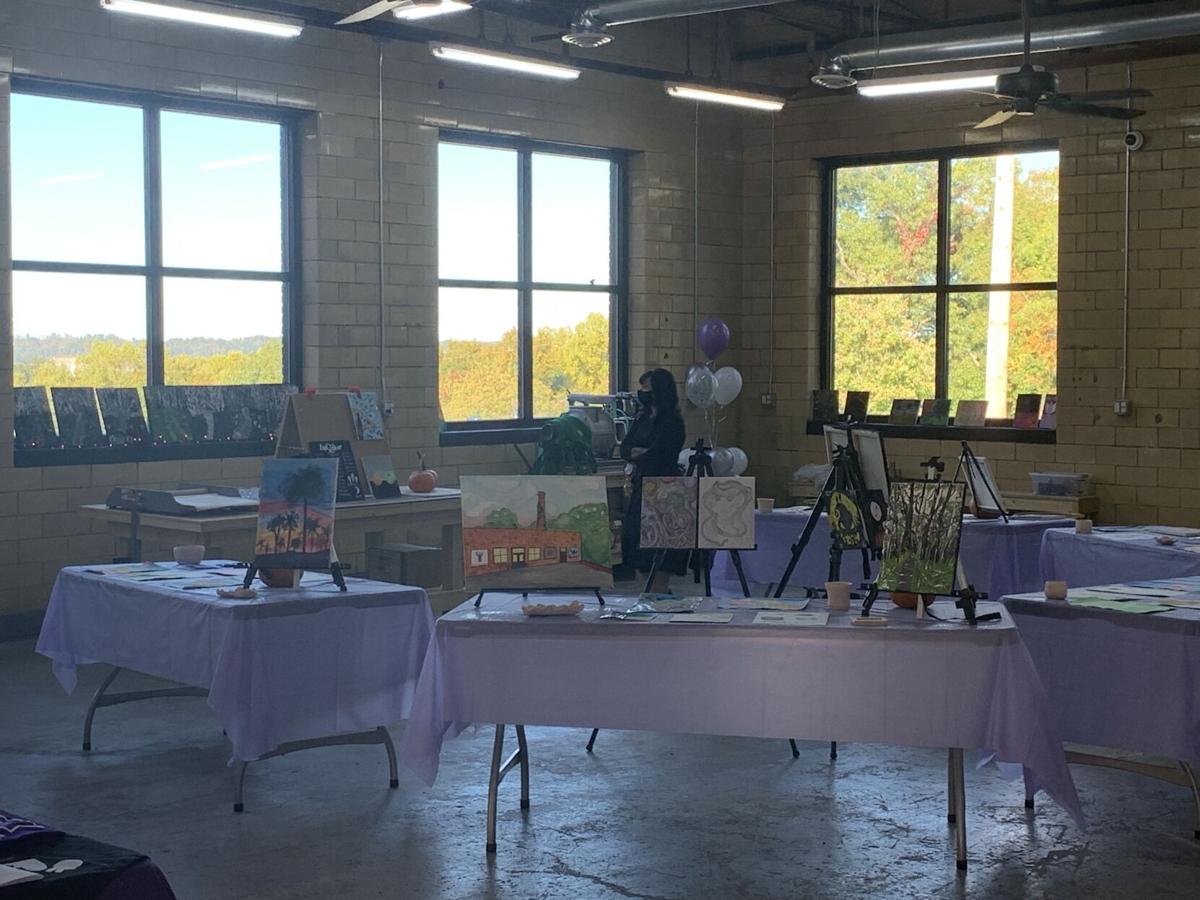 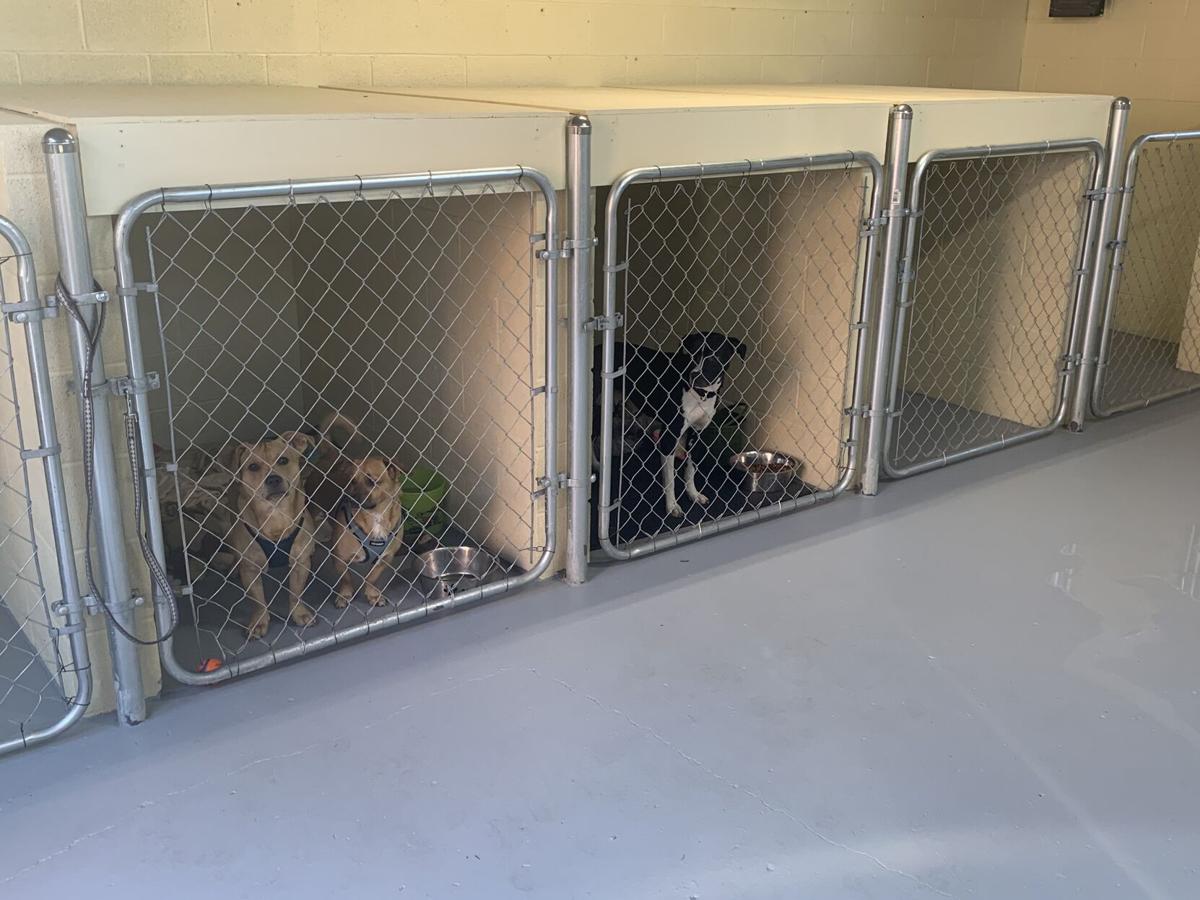 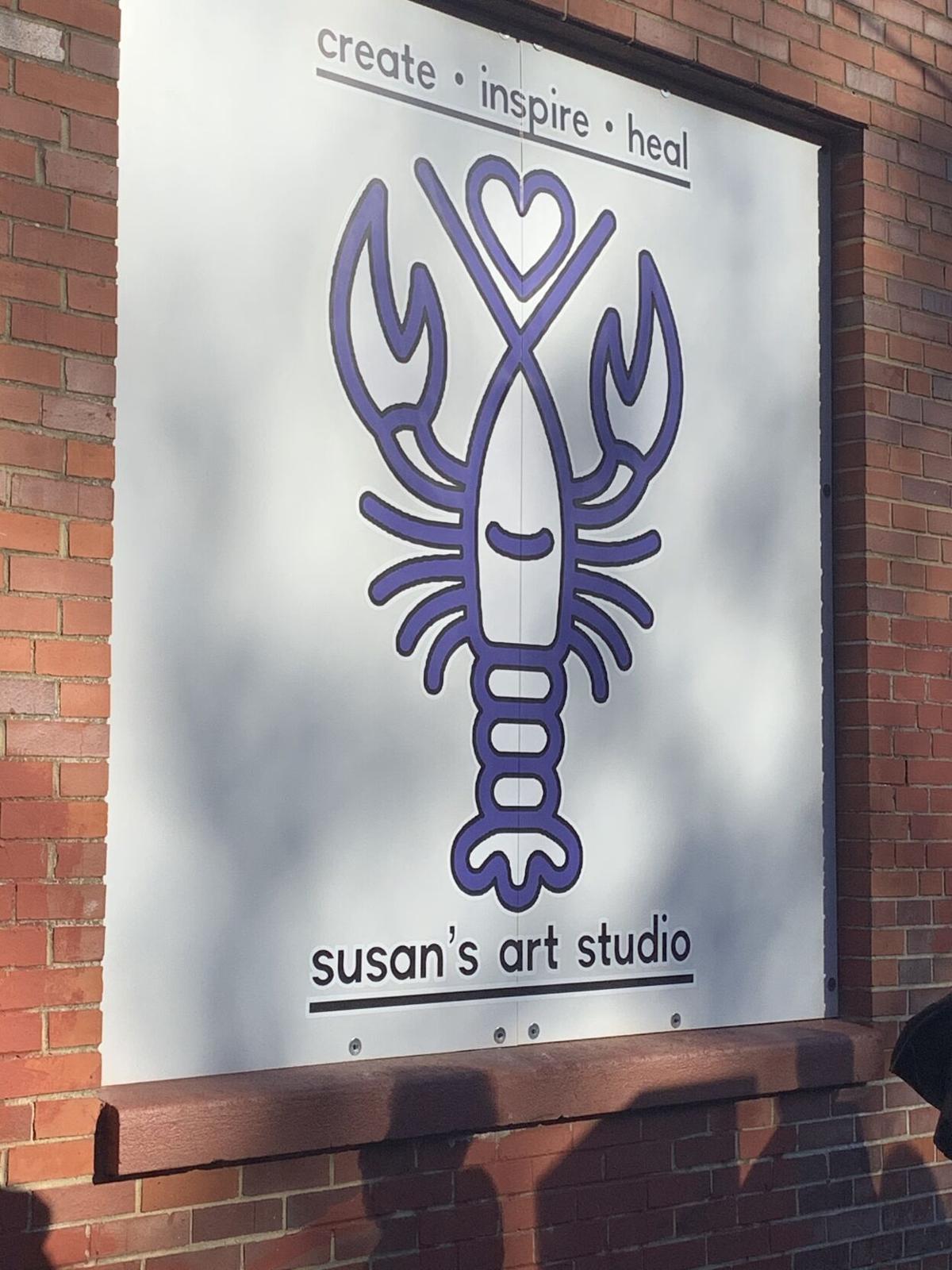 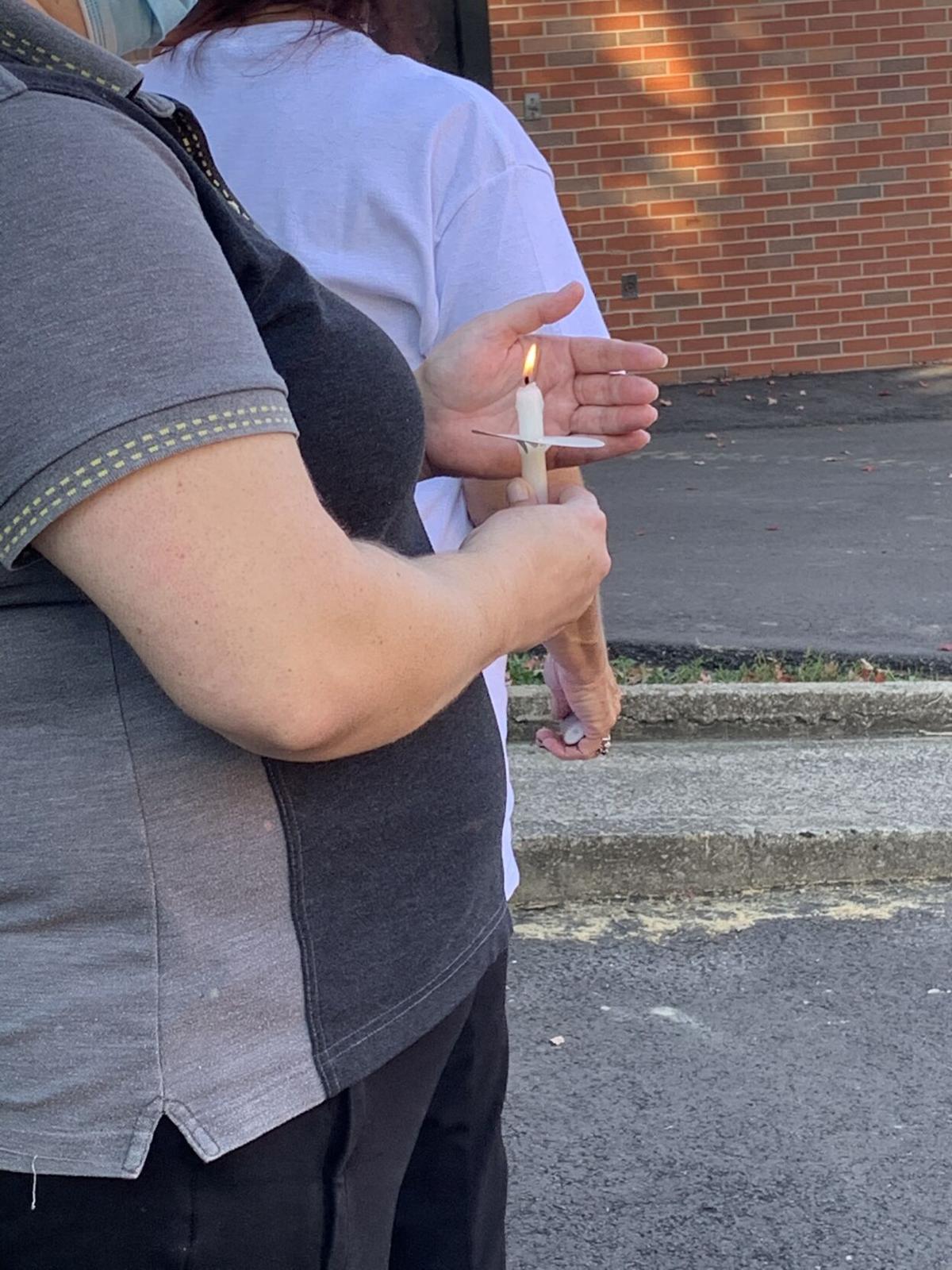 Jessica Ginter shields a candle from the wind on Thursday. 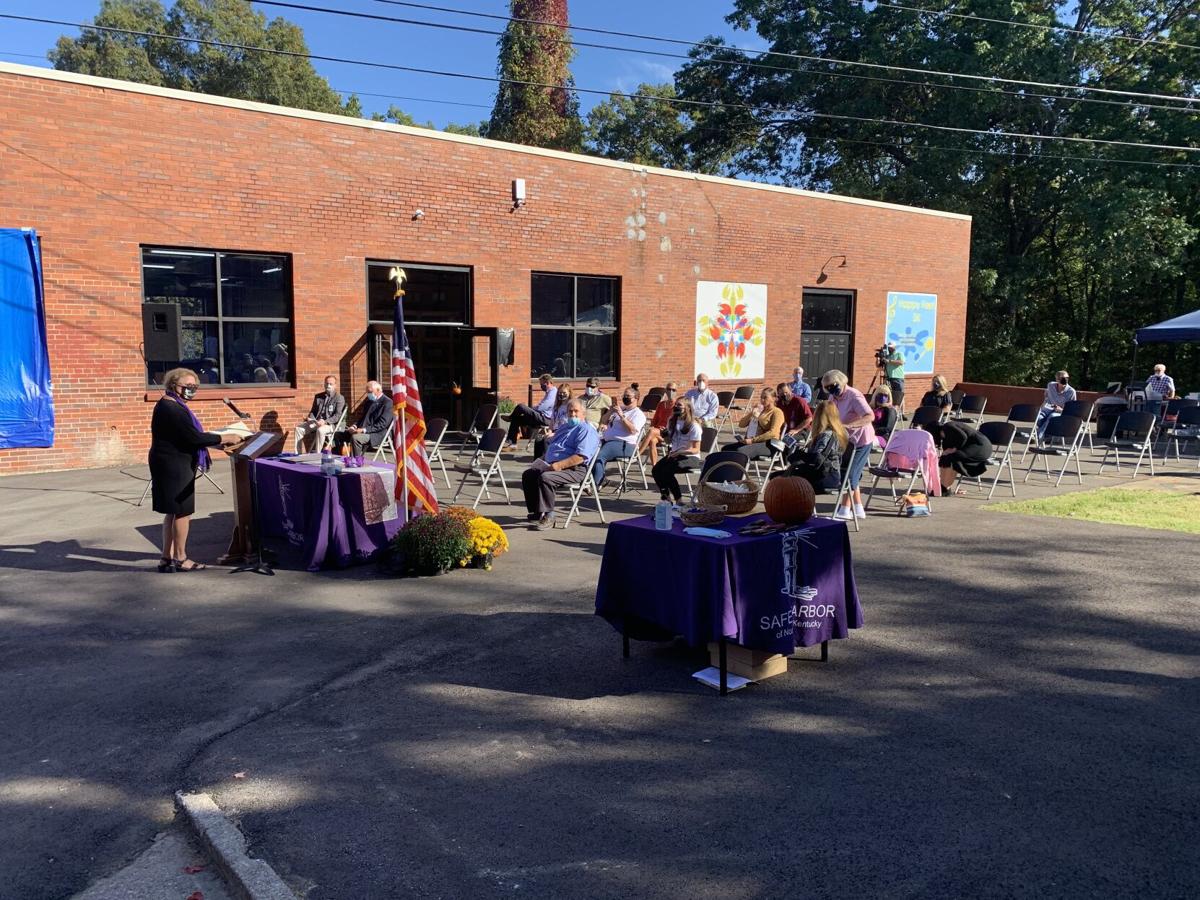 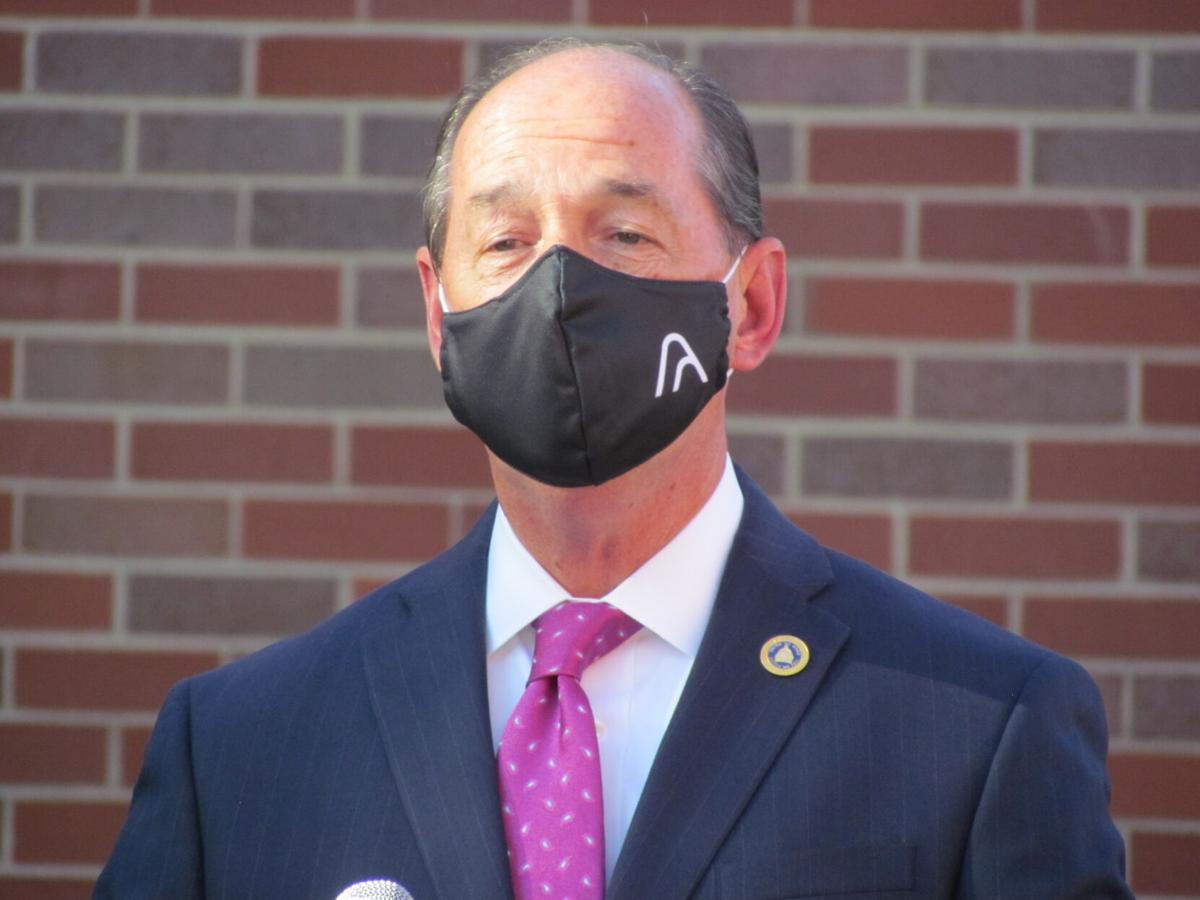 Senior Adviser Rocky Adkins speaks to the crowd at Safe Harbor on Thursday.

Sam Perkins receive a light for his candle on Thursday.

Jessica Ginter shields a candle from the wind on Thursday.

Senior Adviser Rocky Adkins speaks to the crowd at Safe Harbor on Thursday.

ASHLAND Lighting candles, remembering lives lost and putting a bow on building transformations were all packed into an hour-long ceremony at Safe Harbor of Northeast Kentucky’s campus on Thursday afternoon.

Even a mask couldn’t disguise Susan Fried’s surprise as Rocky Adkins unveiled a plaque with her name on it.

Adkins said nobody that he knows of has done more for the fight against domestic violence than Perkins. He recalled when Perkins initially phoned him about getting a paved road leading up to a former TB hospital. Paul Patton, who was Kentucky’s governor from 1995-2003, was the state’s leader.

Adkins said he’s long admired Perkins’ commitment, heart and tenacity. He spoke similarly of Fried prior to introducing her as a Kentucky Colonel recipient.

“I have watched this next person who has dug in, who has committed her heart and soul,” he said. He said Fried also possesses “the toughness it takes to get it done.”

Added Adkins: “It’s not something you want a pat on the back for, I know.”

With Perkins and Fried as the driving forces, Safe Harbor gives individuals and families a breakaway from horrific situations.

Survivor Jessica Ginter praised the organization for saving her life.

“This is an amazing place, it really is,” Ginter said. “Everyone here really cares about your well-being, your importance in life and how to build yourself up.”

Perkins said some people hesitate to escape from violent relationships because they fear for their pet’s future.

With help from a PetSmart grant, Safe Harbor turned a storage room into a pet kennel, which consists of five clean, spacious spots for animals belonging to domestic violence victims.

One animal, in particular, was another star of the ceremony. In-house therapy Goldendoodle Maggie sat alongside Sam Perkins, Ann’s husband, throughout the event.

Perkins said so many people have supported Safe Harbor’s efforts to succeed. She could not begin to name them all.

With candles lit, Fried did name, however, all of those who had died as a result of domestic violence over the past year in Kentucky — “Speak my name 2020” consisted of 27 Kentucky residents, both male and female.