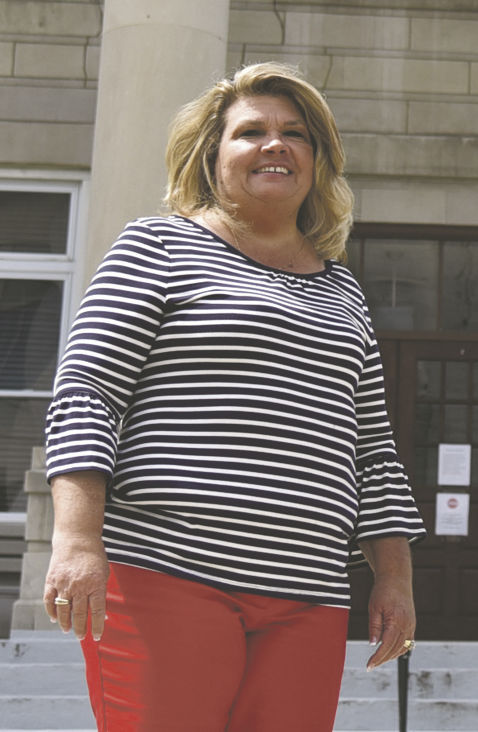 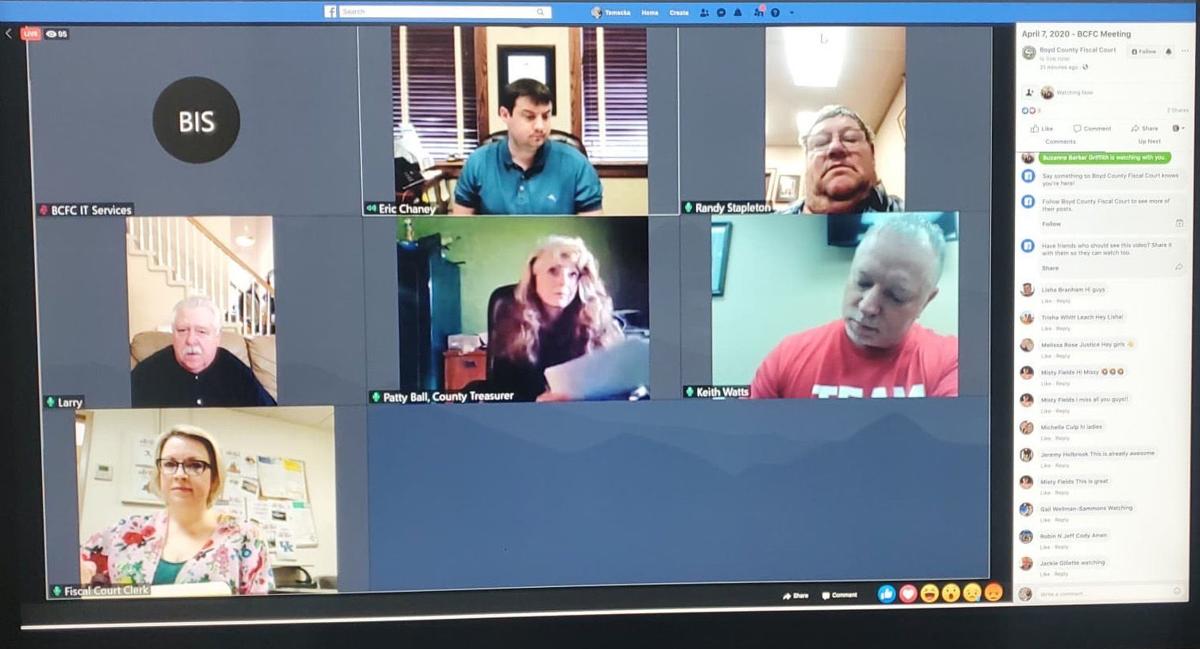 Campbell has been working in local government for 22 years. She is the Occupational Tax Administrator and Alcohol Beverage Control Officer for the Boyd County Fiscal Court. She spent 18 years working in the county clerk’s office overseeing various responsibilities.

“It's an honor to serve the people of the county in this capacity in the short term. I thank the fiscal court for the confidence it has,” said Campbell.

Campbell will act as the interim county clerk until the newly elected clerk is appointed on Jan. 1.

Campbell was promoted over the elections department in 2008 and served as a “floater” covering any needs the departments had. The next year, she was moved to delinquent taxes and was responsible for $2 million a year. She held this position until 2016. Campbell is a resident of Catlettsburg and has lived in Boyd County her entire life.

“I knew they were in a tough spot and I knew that I could go in where I had worked in the various positions and I could hit the ground running,” said Campbell. “My goal is to (get) the office in the shape it needs to be with fee pooling then hand it over to whoever wins the election.”

“The pandemic has weighed heavily on this decision due to the strong possibility of some not-so-popular decisions having to take place countywide,” said Boyd County Judge-Executive Eric Chaney. “In my opinion, if someone had an interest in running for county clerk, the citizens of our community would not have seen a representation of that person's abilities to run the office. For Democrats and Republicans alike, I just don’t feel it would be fair to put someone in that spot.

“This decision was a very difficult one to make given the short notice we were provided by the outgoing clerk,” he added. “Then with the ongoing COVID-19 pandemic, it was definitely an unexpected challenge.”

Jones made the decision to retire because, at least in part, of an ordinance passed by the Boyd County Fiscal Court that would change the county clerk’s office to a fee pooling office.

Chaney said Campbell has received her bond and was sworn in on Monday.