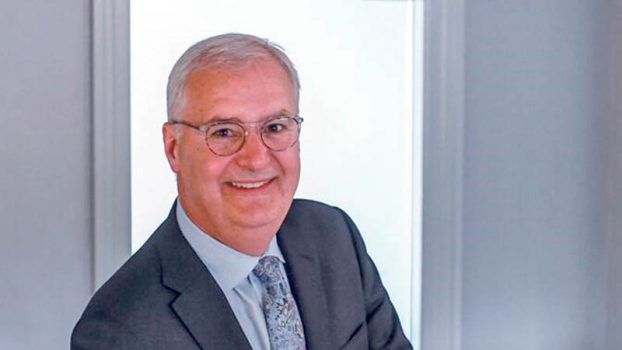 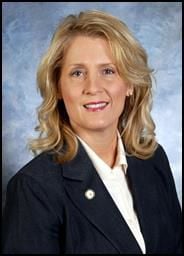 As of Friday afternoon, this Tuesday’s Senate Appropriations and Revenue Committee meeting listed Braidy Industries on its agenda.

If Sen. Chris McDaniel, R-Taylor Mill, the committee’s chairman, gets his wish, the committee will receive an update including transparent details on the status of the company on Tuesday morning in Frankfort.

Kaylee Price, of Runswitch PR, spoke on the behalf of Braidy regarding its potential appearance, which isn’t mandatory.

“Braidy Industries looks for giving the committee an update. We’re working to find a date for both parties,” Price said.

In other words, if it doesn’t happen Tuesday, Braidy will indeed appear in front of the committee soon.

Sen. Robin Webb, D-Grayson, is one of 14 Senate Appropriations and Revenue Committee members. She said McDaniel expects to see Braidy representatives in Frankfort on Tuesday, but she understands the company’s recent leadership change may cause a delay.

Although Bouchard has expressed clear frustrations on social media, and indicated an ongoing internal struggle, he is no longer listed as the company’s CEO on braidy.com.

The shakeup captured the state’s attention, prompting McDaniel’s request to hear from Braidy as early as this Tuesday.

All standing committee meetings are open to the public. If company representatives are on the agenda and choose to attend, according to Webb, it will be conducted like any other committee meeting in that there will be testimony and questions from the members.