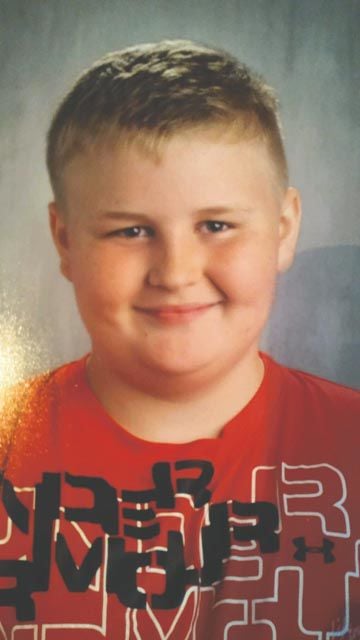 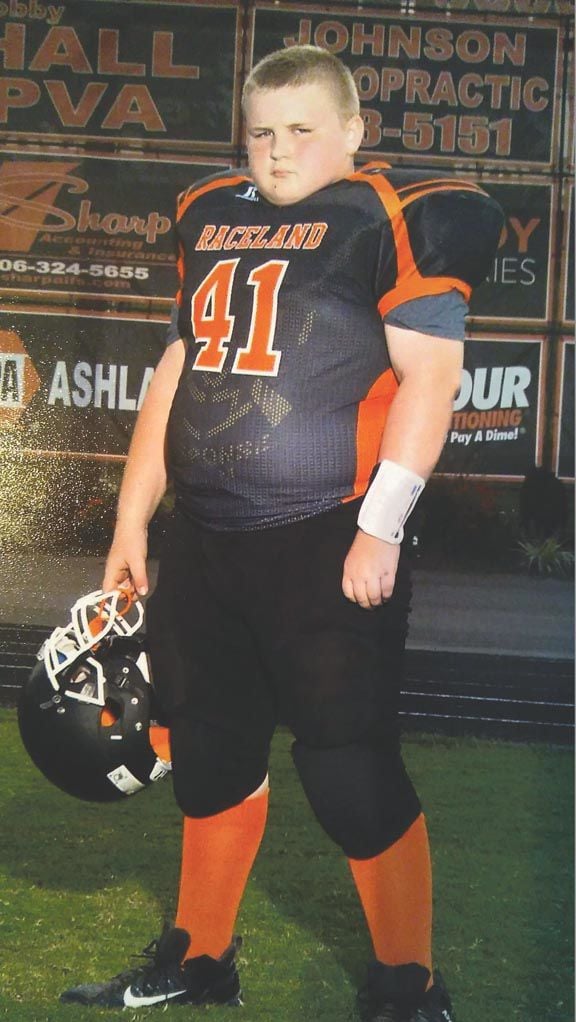 Garrett Elkins in his football uniform

Garrett Elkins in his football uniform

RUSSELL Garrett Elkins might be the most popular boy — at a senior living facility.

The 12-year-old has become a regular at Morning Pointe, where his mother, Fannie, is a food service associate. He often helps in the kitchen by serving food to residents. But there’s more to his time at the senior living facility.

“He frequently visits, even when his mom isn’t working, and volunteers at every family night that he can get to,” Katie Smith, life enrichment director at Morning Pointe, said. “He loves serving and spending time with the Morning Pointe residents.”

Smith said the boy has a huge heart for doing good, having also volunteered at Oakmont Manor. One of his mother’s proudest moments was when her son helped a lost dog.

“He recognized the dog and knew where the owner lived, so he walked three blocks to make sure the dog got home to its owner,” Smith said. “Whenever Garrett is at Morning Pointe, he makes a point to go and speak to the residents, giving hugs, and spreading love to everyone he sees.”

A sixth-grader at Worthington Elementary School, Elkins plays football for his school and is a member of the Beta Club. He enjoys video games and his dog, Tater, and wants to be a dentist when he grows up.