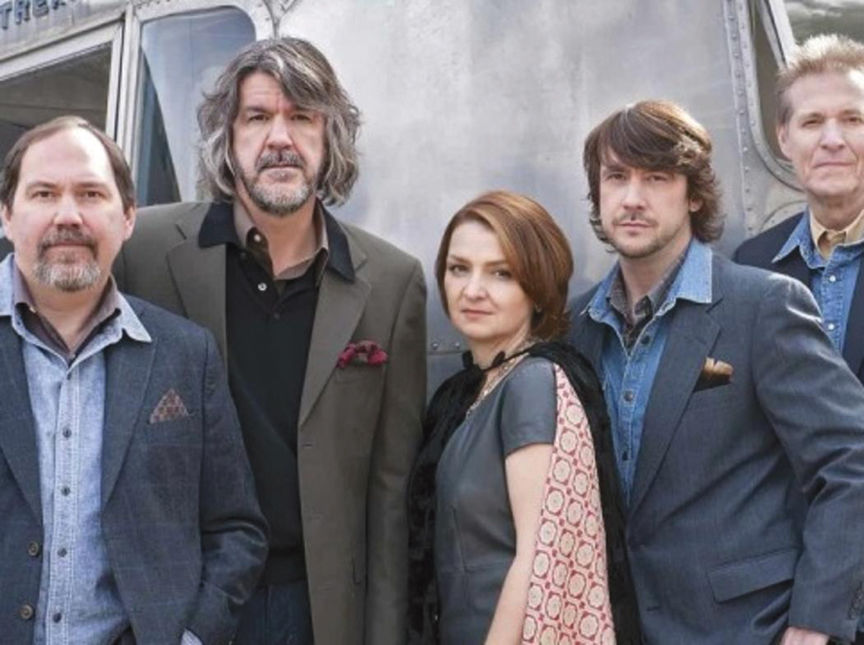 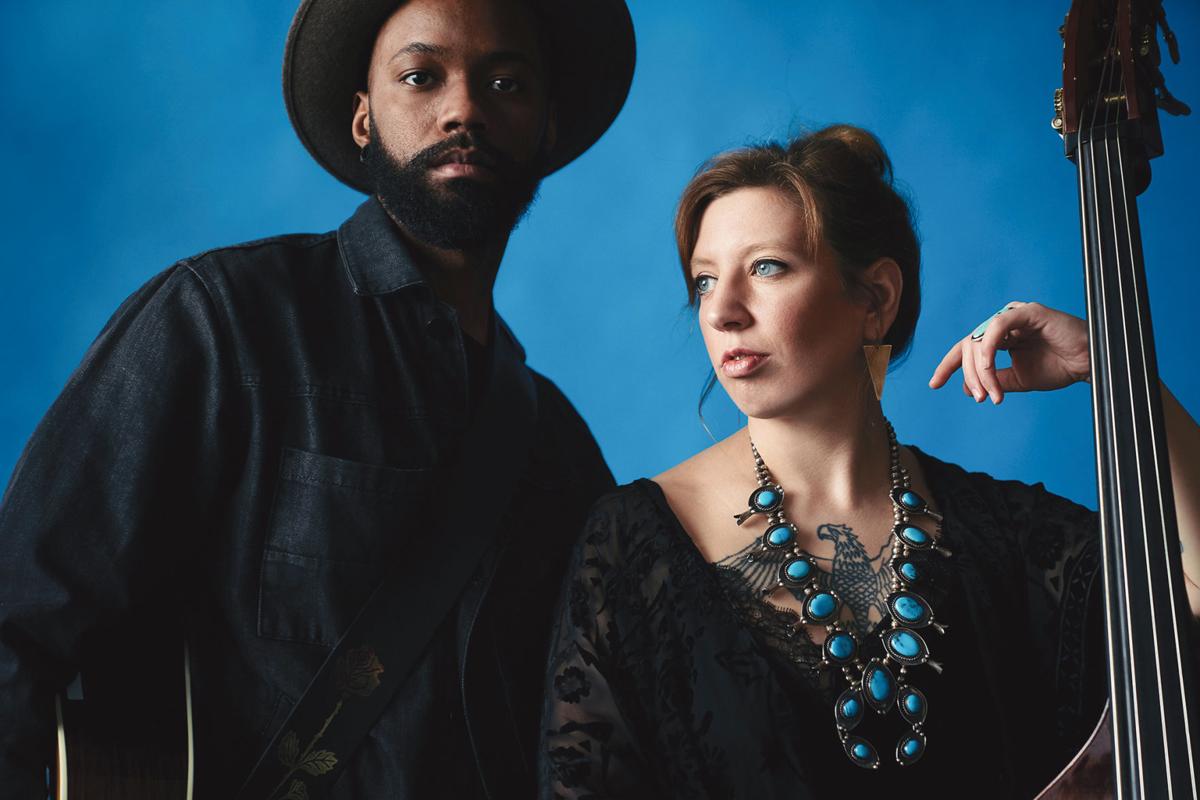 ASHLAND The Grammy Award-winning bluegrass band The SteelDrivers brings its show to the Paramount Arts Center at 7:30 p.m. Saturday. The opening band will be Nickel and Rose.

The concert comes shortly after the release of The SteelDrivers’ “Band For You,” their fifth studio album and the followup to their Grammy winner, the 2015 “Muscle Shoals Recordings.”

The new release features 11 new songs, 10 of which were co-written by singer and fiddle player Tammy Rogers. It also marks the band’s debut recording with Kelvin Damrell, the singer and guitarist who joined the band in early 2018.

The American folk duo Nickel and Rose is made up of upright bassist Johanna Rose and guitarist Carl Nichols.

Nickel and Rose have influences that span the spectrum of American music, reaching from  West African music and blues to bluegrass, folk and jazz.