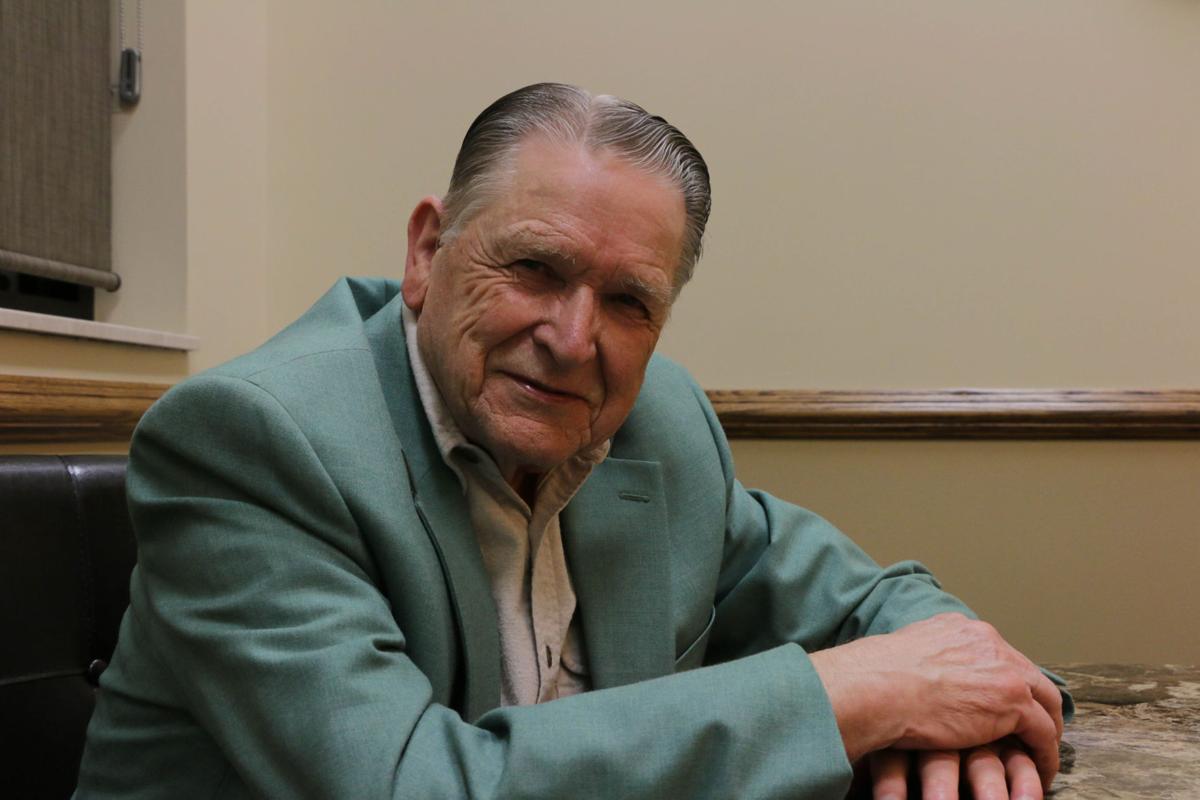 90-year-old Leo Skaggs, a professor and student at TSBC, will be the graduation speaker this May. PHOTO BY EMILY PORTER | THE DAILY INDEPENDENT 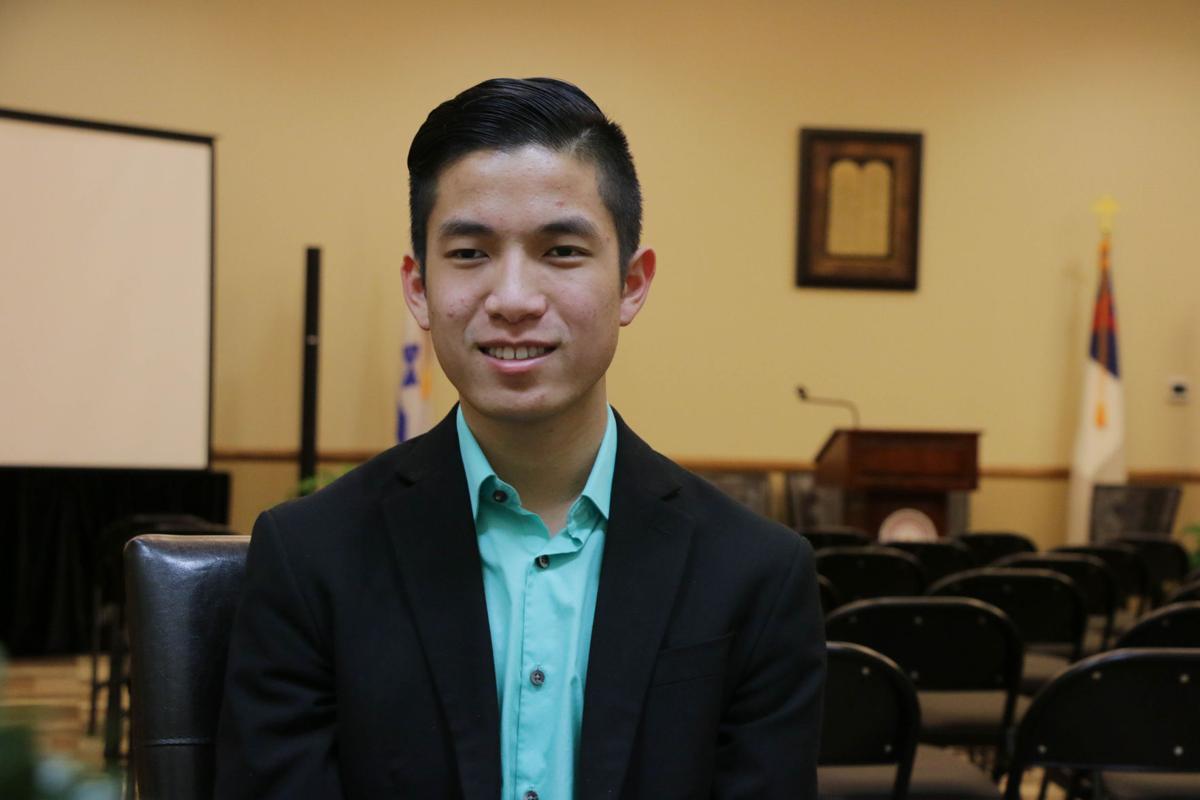 Matthew Mercer began college courses at 13-years-old and has a goal of getting his PhD by the time he is 26. PHOTO BY EMILY PORTER | THE DAILY INDEPENDENT

90-year-old Leo Skaggs, a professor and student at TSBC, will be the graduation speaker this May. PHOTO BY EMILY PORTER | THE DAILY INDEPENDENT

Matthew Mercer began college courses at 13-years-old and has a goal of getting his PhD by the time he is 26. PHOTO BY EMILY PORTER | THE DAILY INDEPENDENT

Tri-State Bible College doesn't have many of what would be considered a 'typical' college student. Two students in particular show just how wide the diversity can be in any given classroom.

Leo Skaggs and Matthew Mercer are both pursuing a bachelors degree in Biblical Theology from the school. When speaking to either of them, they are poised and intelligent, have a love for the school and the people surrounding them. The big difference is their age. Skaggs is 90-years-old while Mercer is 16.

Skaggs received his a bachelors and masters from Marshall University earlier in his life. He used those degrees to teach school while pastoring churches in the area.

In 1990, being a lover of education and a pastor, Skaggs “got the itch” and decided to enroll in a few theology classes at Tri-State Bible College and it grew from there.

“I really wasn't going for a degree at first, just taking classes, but after I got so many classes I decided I might as well get the degree,” Skaggs said.

Twenty-eight years later, this May, Skaggs will graduate with his third college degree.

“My wife calls me a professional student,” he laughed.

He said taking a class a semester while working and pastoring was “the easy way because I didn't have to carry a full load.”

Skaggs isn't just a student at TSBC. He's a professor.

“When they found out I had the masters in education, they needed education teachers...so they invited me to teach,” Skaggs explained. “Since 1990, I've taught the English and history and other classes.”

Being a student and professor has been interesting, not just for Skaggs, but for other students at TSBC.

“When I walk into the class as a student, the students I've had in class kind of look up with a shocked look on their face—there I am in class,” he said.

“I just move from the teacher's chair to the student's chair and vice versa,” he said.

Mercer is also doing double duty as a college and high school student. He said he began taking classes at TSBC when he was just 13-years-old and has balanced both college, high school and extra curricular activities since.

“Matt, who is going to be graduating in May with his high school diploma is a second-semester sophomore...so he should be able to graduate with his B.A. By the time he's 18,” said Bobby Mercer, Vice President of Administrative Affairs and Matthew's mom.

Mercer has set his sights high as he is looking toward having his masters in counseling by 21 and his PhD in counseling or psychology by the time he's 26.

Mercer set high goals and didn't let his youth hold him back.

“When I first started out here, I was nervous of the work because it’s a college,” he said. “But all the professors know what they're teaching and you learn a lot from them.”

He credits the professors with creating a quality environment that allows for conversation in the classroom.

“It's very nice to be in classrooms with a professor and maybe 10 or 12 students tops and to be able to have a relationship with the professor and have a dialogue in the classroom instead of the professor just lectures for three hours and you're done,” he explained

One of those professors was Skaggs, who complimented how well Mercer did in his class.

“He was the first professor I had here,” Mercer said.

Having grown up around the school, Mercer was already accustomed to not only the professors, but the students. When he was younger he would play chess with other students while they waited for class to begin. Now, his fellow students are contributing to his education.

“It was really a neat experience to be able to sit in a classroom with other pastors who are in their 30s and 40s,” he said. “I can learn from not only the professor, but from the other students, from what they know and from their experiences in life.”

Tri-State Bible College prides itself on providing opportunities for the nontraditional student to gain an education in a welcoming environment.

President Kevin Bloomfield said the students are very diverse, “but deeply care for one another” and that students laugh together, eat together and prayer for one another daily.

“It's a load of fun to be here,” Bloomfield said.