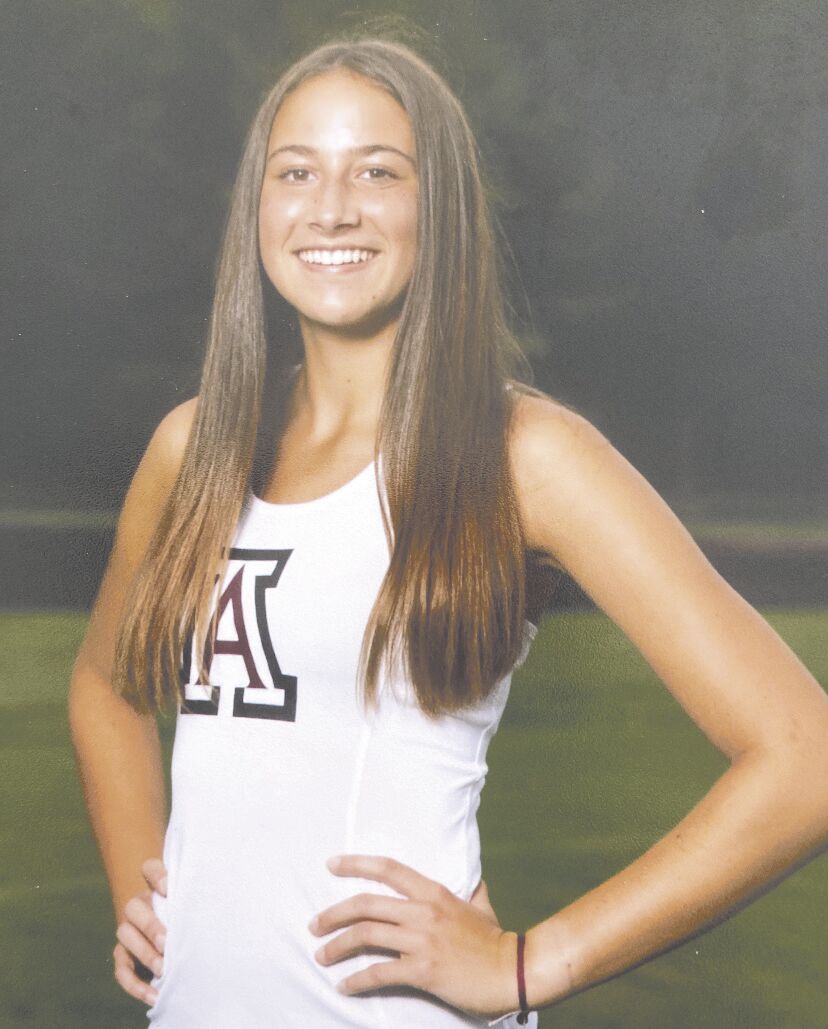 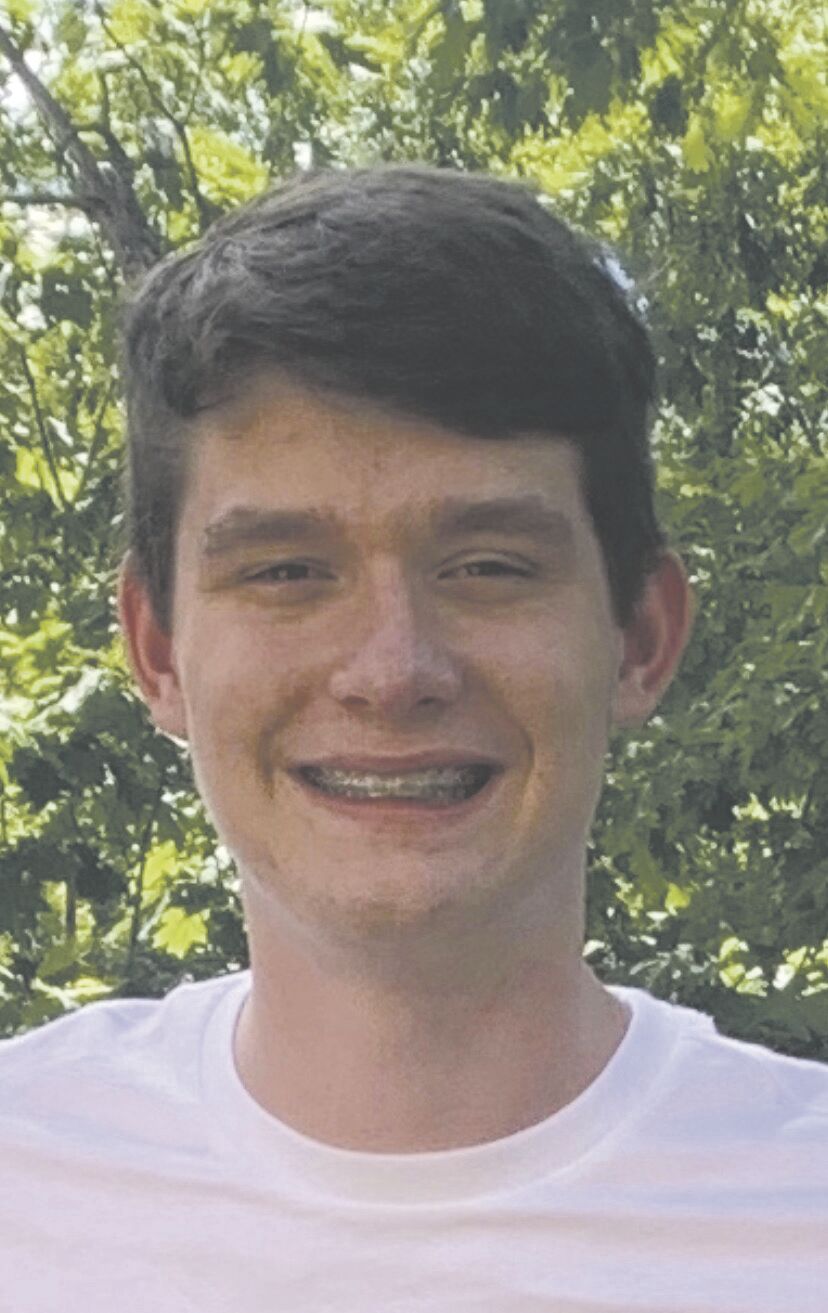 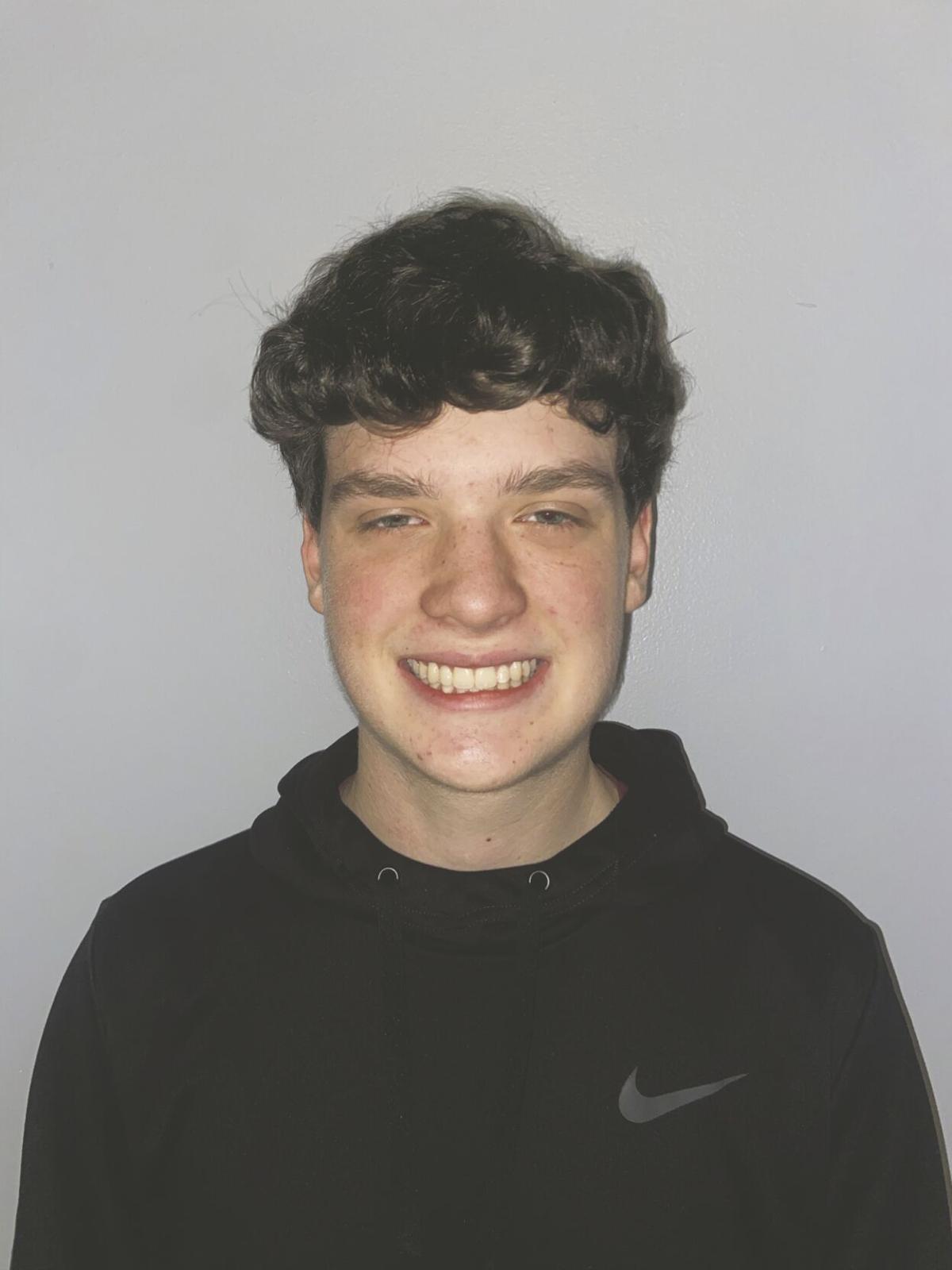 ASHLAND A team of technology-oriented students at Ashland Blazer High School have been named semifinalists in a contest that could put tens of thousands of dollars worth of high-tech hardware on the school's shelves.

At the same time, they could be helping invalids with their contest entry, a device to help paralyzed people move themselves from wheelchair to bed and back without outside assistance.

The students — sophomore Aubree Hay and juniors Caleb Campbell, Isaac Campbell and Eric Billips — entered their device concept in the Samsung Solve for Tomorrow contest. Solve for Tomorrow is a yearly competition sponsored by the Korean electronics giant. It pits high school and middle school teams across the country against each other to use technology to develop solutions to issues in their communities.

Their concept, which got them through the first round of judging, already wins $15,000 worth of technology for the school. Three national winner schools will receive grand prizes of $130,000 in classroom technology and supplies.

The idea for the project came from Hay's mother, Amy Hay, a physical therapist, and a co-worker, occupational therapist Susan Conley.

Both work for a company that specializes in clients with head injuries so they work with patients who can't use their legs, Hay said.

One common challenge is moving from a wheelchair to a bed or couch and vice versa, she said. The transfer can be difficult even with the help of a caregiver.

The team will spend the next couple of weeks brainstorming and designing digital prototypes using 3D software. The final design doesn’t have to be high-tech and in fact they are aiming at the opposite.

“The main goal is to make it as easy to use as possible,” Caleb Campbell said. The last thing they want is for already challenged patients to struggle with complex electronics, so it will probably be entirely manual in operation.

It also has to be simple enough for them to manufacture on their own, although it is uncertain whether they will actually produce a physical prototype.

Rather, they want to perfect a digital version they can present to judges.

The students, assisted by faculty adviser Colt Phillips and retired STEM teacher Mike Polley, have been working with their own set of challenges. With the COVID-19 pandemic limiting opportunities to gather in a lab or classroom, they have resorted to online meetings.

Once they have developed their device, they will submit a project video, and Samsung will select 10 national finalists. Those teams will pitch their projects virtually to a panel of judges in April and winners will be unveiled in May.

It is not the first go-round for the four students, who were on the Ashland Middle School team that in 2018 won one of the national prizes and traveled to New York to accept it.

Since then, Ashland student teams have won at several levels in subsequent contests. Blazer and AMS were semifinalists in 2019 and 2020 and the middle school team took state titles both years. The middle school team was in the national competition in 2020 but by then the pandemic had taken hold and it was held virtually.

They did not clinch a national title but won the community choice award, which was driven by online voting.