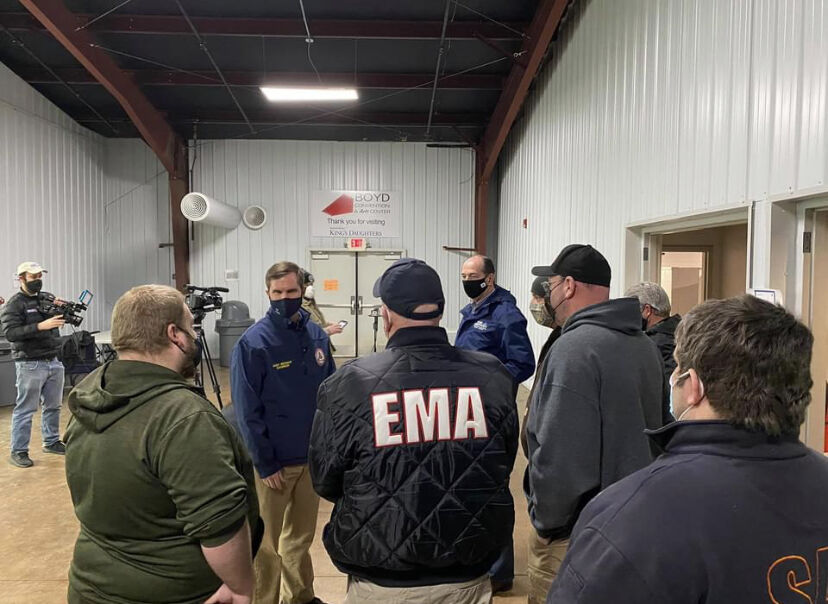 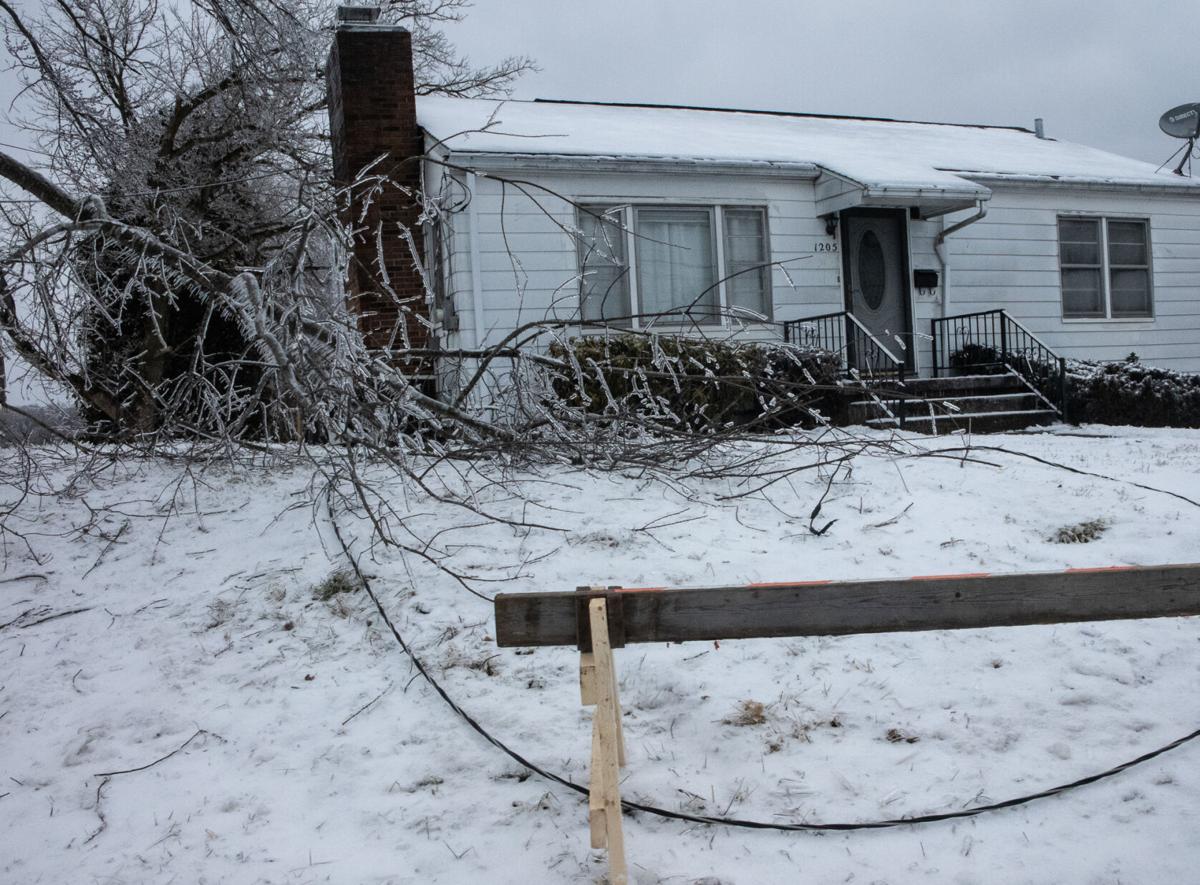 Matt Jones | The Daiy Independent Downed power lines were a common site around the region on Tuesday following an ice storm on Monday. 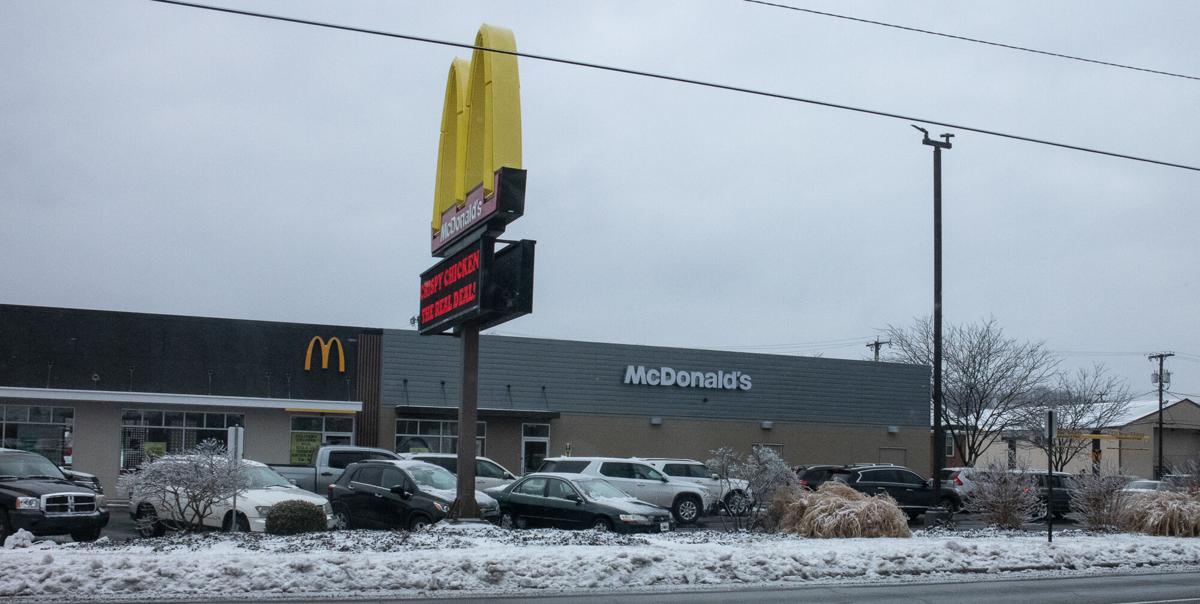 Matt Jones | The Daily Independent Customers streached around the building at fast food resturants in downton Ashland on Tuesday afternoon. 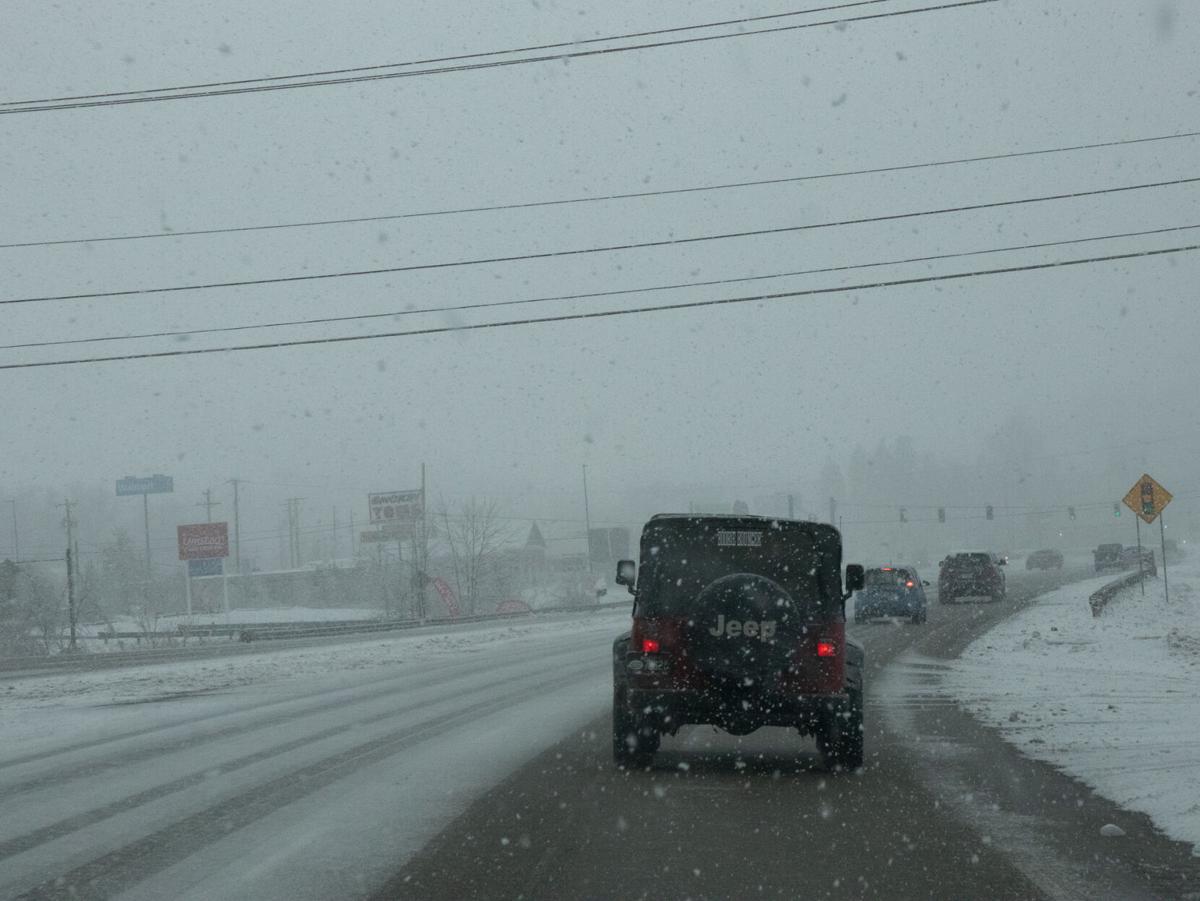 Matt Jones | The Daily Independent Residents lined up to fuel up at gas stations on Tuesday afternoon. 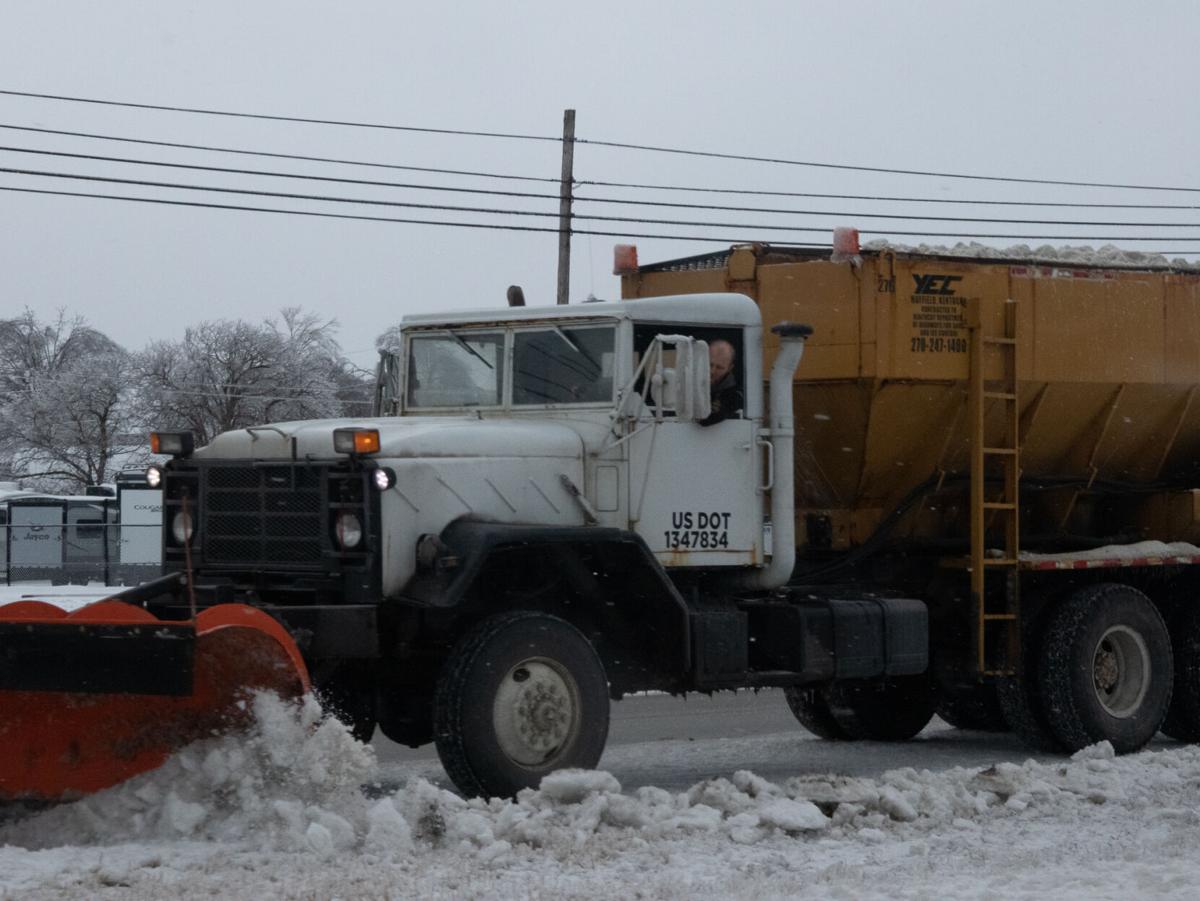 Matt Jones | The Daiy Independent Downed power lines were a common site around the region on Tuesday following an ice storm on Monday.

Matt Jones | The Daily Independent Customers streached around the building at fast food resturants in downton Ashland on Tuesday afternoon.

Matt Jones | The Daily Independent Residents lined up to fuel up at gas stations on Tuesday afternoon.

ASHLAND The City of Ashland has set up a coordination center for residents seeking assistance from the cold and reporting outages throughout the city.

The Coordination Center will be a one-stop shop for folks looking for assistance to the warming shelter at the Boyd County Convention and Arts Center, report pipe breaks and trees in the roadway.

City Manager Mike Graese said the city has set up the center to manage information to handle the influx of calls. Graese said the move is an effort to both “coordinate our efforts internally as a city and externally with what the county Office of Emergency Management.”

In addition, the city noted the Salvation Army is offering shelter to the homeless at 2212 Carter Avenue in Ashland. Their number is (606) 329-2874.

Three pipe breaks had been reported and were undergoing states of repair, according to Graese. He also said the city is “making good progress” on two pump stations that went down due to the storm. So far, there’s been some reports of no water pressure.

In a press release sent out late Wednesday afternoon, the city stressed the water treatment plant is not being shut down and is operating business as usual.

Gov. Andy Beshear visited the Boyd County Convention and Arts Center on Wednesday afternoon. At the request of Boyd County Judge-Executive Eric Chaney earlier this week, Beshear called on the National Guard to assist in the Ashland area as everyone dealt with the latest ice storm and its fury.

“They are all working hard together to get power restored to you as fast as possible,” Perkins posted on Facebook. The tree damage is widespread and they now report over 2,000 Kentucky Power employees working on this. Eastern KY is strong and we will get through this together.”

According to Kentucky Power, nearly 37,000 customers were still without power as of Wednesday evening.

With more snow in the forecast — 4 to 7 inches expected — power outages will likely occur as the wet snow or ice will stick to the already-existing ice on trees and other surfaces, according to AEP.

More than 2,000 line employees, foresters and assessors are working on service restoration. Crews from Indiana, Illinois, Michigan, Ohio and Tennessee are assisting the power company and its business partners.

While Kentucky Power is attempting to provide accurate estimated restoration times, assessment of damage — which could get worse with this latest storm — must be nearly complete in order to do so.

In Boyd County, 16,000 customers are still sans power, as of Wednesday evening.