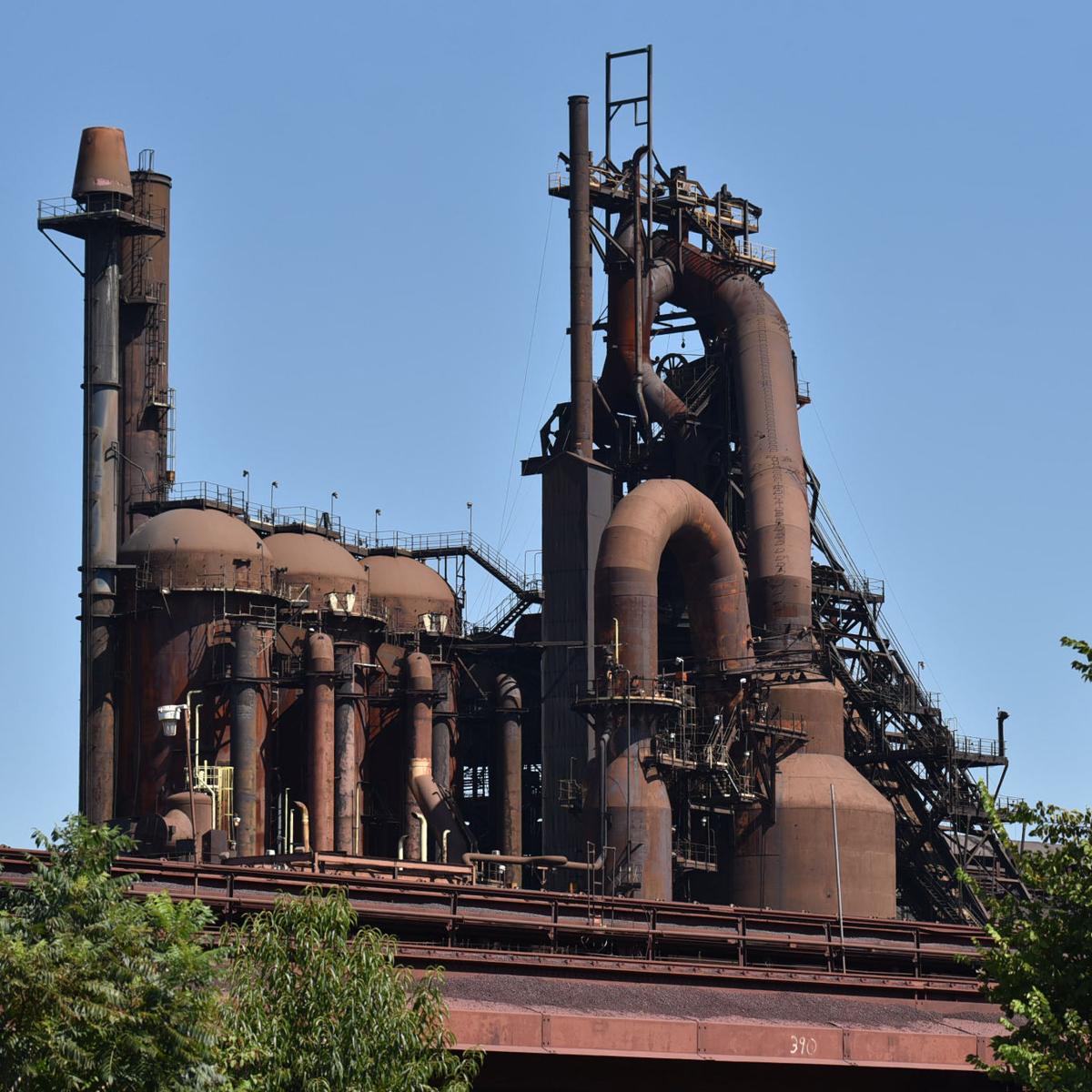 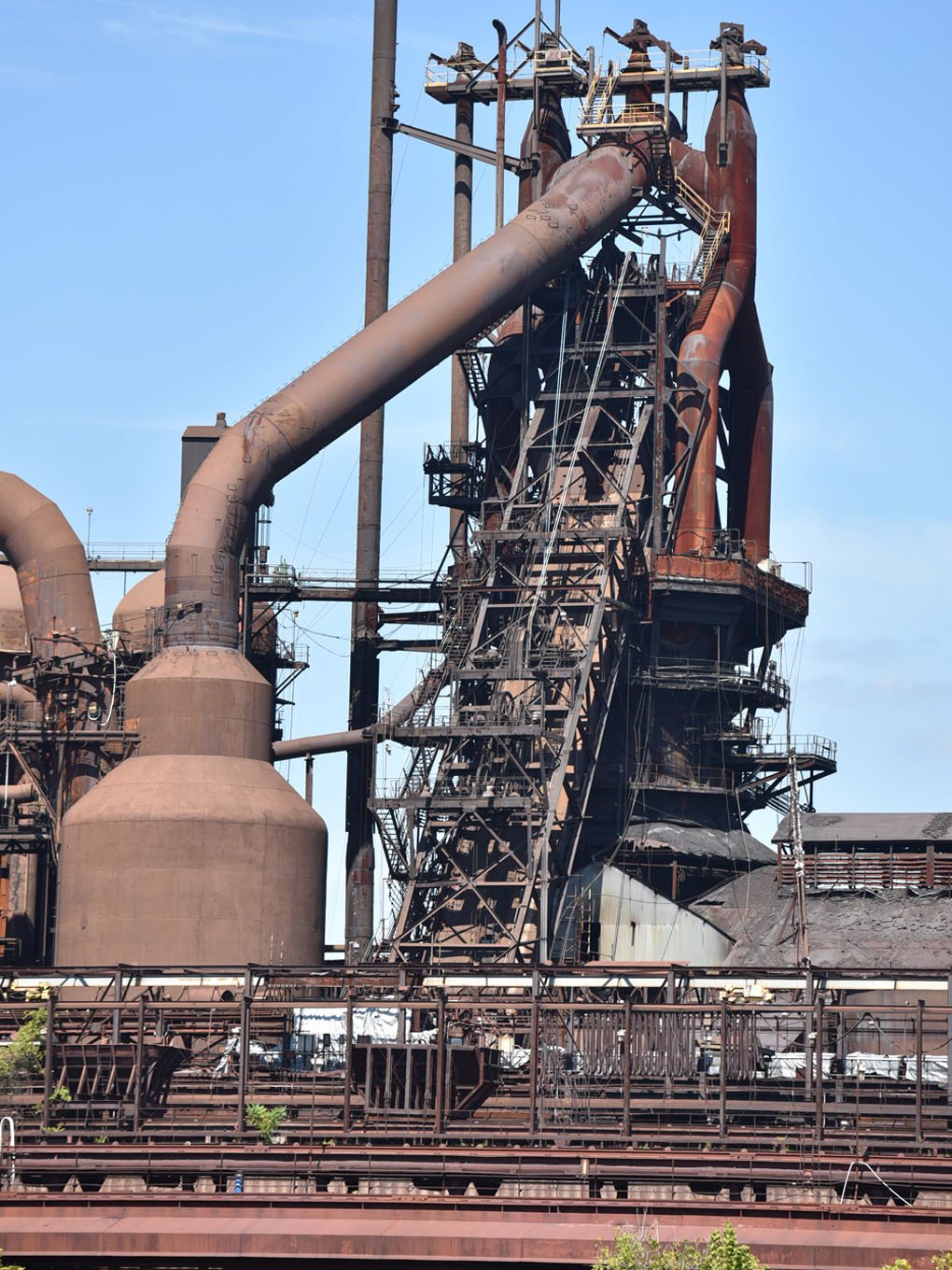 ASHLAND Maybe there’s hope after all.

AK Steel’s Ashland Works — as it’s known now — will close by the end of the year, but a merger announced Tuesday creates a chance for a revival of sorts.

Cleveland-Cliffs Inc. and AK Steel Holding Corporation have entered into a definitive merger agreement pursuant to which Cliffs will acquire all of the issued and outstanding shares of AK Steel common stock, according to a Tuesday morning press release. It’s a $1.1 billion buyout deal.

The Ashland Works idled blast furnace may fire back up, as indicated by Cliffs’ key strategic and financial benefits. The move would eliminate $60 million of closure-related costs, according to Cleveland-Cliffs.

“We’re combining assets and workforces that are meant to be together,” Goncalves said in a conference call. “It should become a new benchmark in our industry.”

Said Goncalves: “... Cliffs’ existing strong balance sheet and self-sufficiency in pellets for the combined company provide flexibility to pursue additional growth opportunities, including the potential future utilization of the blast furnace in Ashland to produce merchant pig iron, an opportunity neither company could pursue on a standalone basis.”

Roger Newport, CEO of AK Steel, said, “We believe this transaction is a compelling opportunity for AK Steel shareholders to participate in the substantial upside potential of what will be a premier vertically integrated producer of value-added iron ore and steel products with significant scale and diversification.”

Listed among the merger’s strategies and benefits, according to businesswire.com, is the potential start-up of pig iron manufacturing in Ashland, which would create more opportunities for pellet demand and more metallics products without significant additional capital expenditures.

The start-up would occur within the existing footprint.

The blast furnace and surrounding areas of the plant that are required to operate the furnace will be utilized if the restart happens. A timetable on the potential start-up is currently unknown. It’s also not known if it will be labeled as an AK Steel or Cleveland-Cliffs facility, by name.

Two blast furnaces — Amanda and Bellefonte — co-existed from 1963-91. Amanda has stood alone since then, and if all goes to plan, it has life left.

““It appears this is for real and all it means is it’s going to mean a lot of jobs,” said Ashland Mayor Steve Gilmore. “We are survivors. This one could be huge for us.

“It’s all about jobs in our community,” he added. “It’s all about employing people who can buy homes and raise families and shop in (our area). ... It’s a very exciting time to be the mayor of Ashland.”

It remains to be seen what specific areas of the steel mill will experience a reawakening. At this juncture, it’s difficult to pinpoint a number of jobs this could produce, and at what salaries.

The coating line, which coated its final coil on Nov. 11, would not factor into these plans.

Goncalves said Cleveland-Cliffs aims to use a more environment-friendly and higher-quantity approach in producing steel. This will involve HBI (hot briquetted iron). A Cleveland-Cliffs HBI plant in Toledo, Ohio, is slated to begin operation in 2020.

The Cliffs-AK transaction will close by roughly mid-2020, according to Cleveland-Cliffs.

“I know the historic importance of what we are doing,” Goncalves said. “We’re enhancing the legacy of both Cleveland-Cliffs and AK Steel.”

Newport will retire upon the closing of the transaction. At the time of closing, all existing AK Steel facilities will retain the AK name.

“Their name and what it means to their customers don’t need any help,” Goncalves said.

The Cleveland-Cliffs headquarters will remain in Cleveland, Ohio. AK Steel will maintain its presence at its current headquarters in West Chester, Ohio.