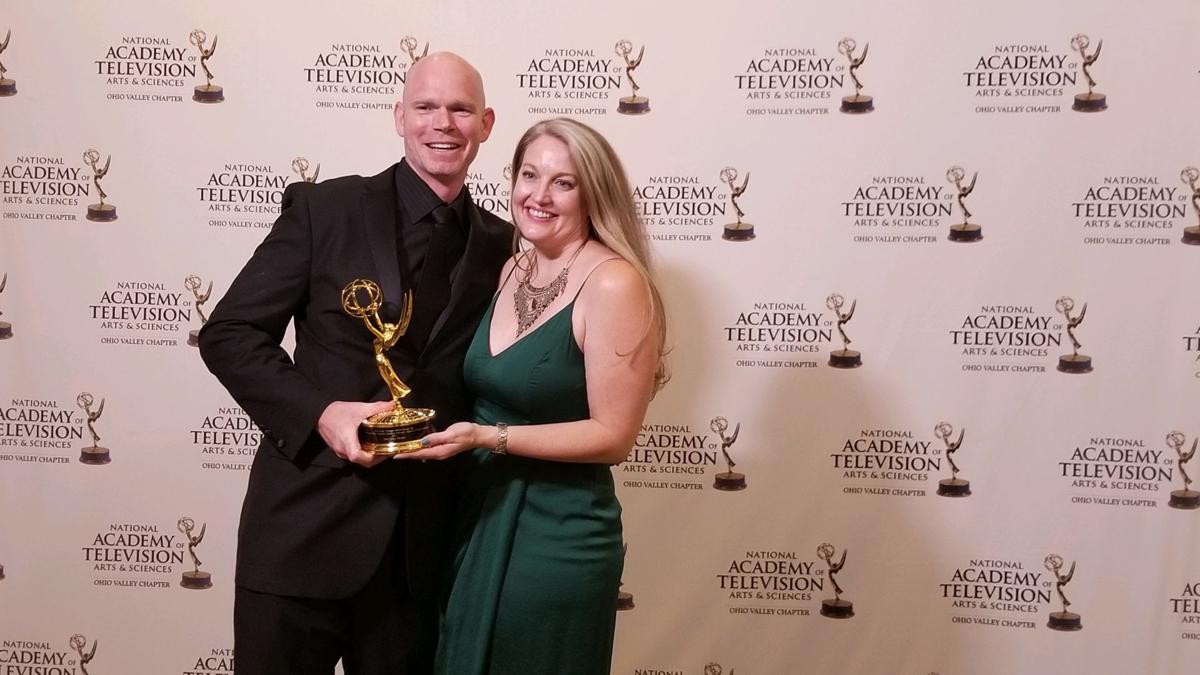 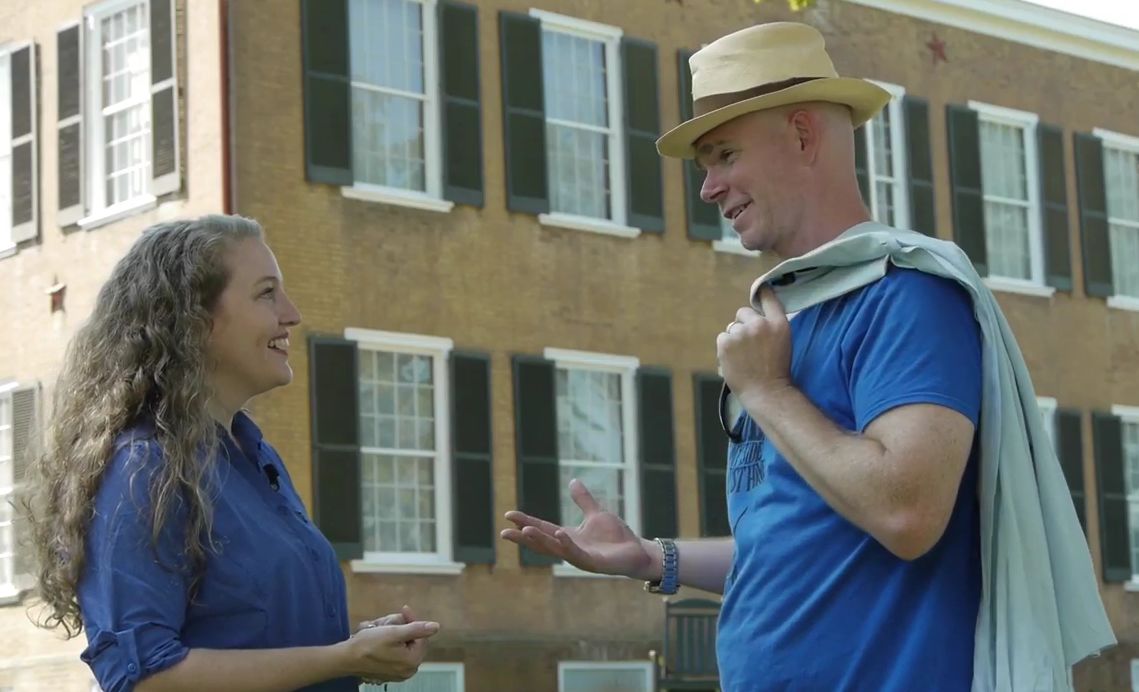 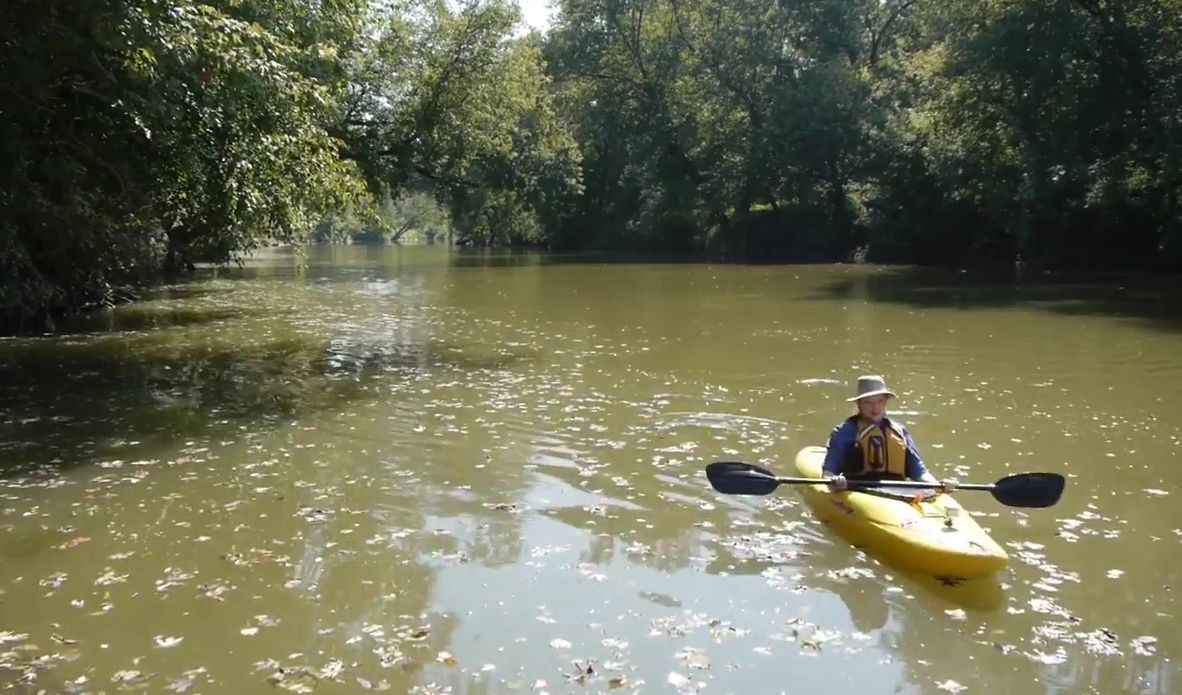 Her travels now have led her to one of the broadcast world’s most coveted honors.

Stambaugh and Kyle Lake, co-hosts of the “Downstream” TV series airing on Kentucky Educational Television, on Saturday accepted a regional Emmy Award for an episode of the show, which explores the distilleries, breweries, recreational waterways and rich history of Kentucky.

The award singled out an episode of the show set in Bardstown, home of the Kentucky Bourbon Festival, and on the Beech Fork of the Salt River.

The show pairs Lake, a filmmaker and devotee of spirits and spirit-making, with Stambaugh, an outdoors enthusiast who has written books on hiking and paddling.

“Bardstown is where bourbon was born, so it’s a pretty neat episode,” Stambaugh said.

Receiving the Emmy was special because the production team has worked for three or four years on the show and has to scramble for sponsors and underwriters for each episode, Lake said. “So it’s a labor of love and there’s a lot of sweat equity,” he said.

The award marked Lake’s seventh Emmy nomination and the second nomination for the “Downstream” show.

Much of the production team opted out of attending the awards ceremony because the competition — Lexington TV coverage of the unprecedented Kentucky Derby disqualification — was stiff, Stambaugh said. “We were sure they would win. Kyle didn’t even have his jacket on when they made the announcement.

Lake and Stambaugh hope the Emmy will attract more sponsors and underwriters. They have an eastern Kentucky episode in mid-production that they filmed on the Russell Fork River and in Elkhorn City, and want to plan one featuring Ashland and Boyd County.

Among potential segments for a Northeast Kentucky show would be a maple syrup producer in Louisa, moonshine making, Ashland’s FirkinFest, and — because the overarching theme of the show, as represented in the production company’s name, is “Liquid Kentucky” — the Marathon Petroleum refinery.

Stambaugh would have her pick of waterways to paddle, the Ohio, Big Sandy and Little Sandy rivers and their tributaries.

“It’s so energizing. I can’t wait to get outside this weekend and film,” she said.

The winning episode airs Sept. 30 at each of those times. It and other episodes are available for streaming at https://liquidkentucky.com/liquid-kentucky-television-episodes/ and at www.ket.org.