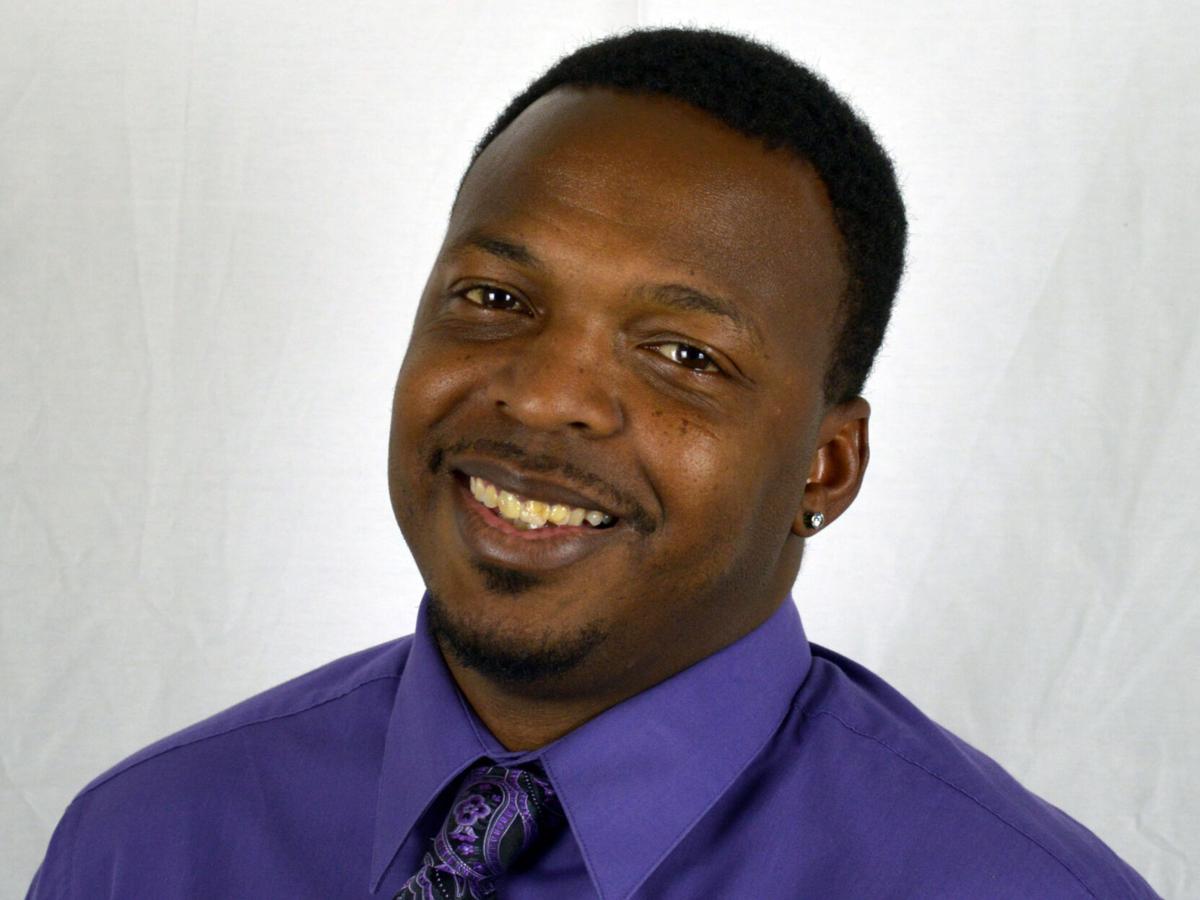 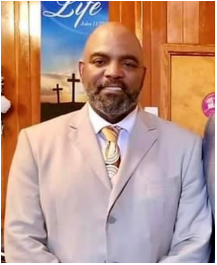 ASHLAND Ashland Community and Technical College (ACTC) will be hosting a virtual event for the community in celebration of Martin Luther King, Jr. Day.

The presentation, “MLK’s Legacy: Moving Forward” will be held Tuesday, Jan. 18, at noon. Members of the community can watch the event live on ACTC’s Facebook page.

Speaking at the event will be Marshall Tyson and Reverend Stanley McDonald.

Born and raised in Columbus, Ohio, Tyson is a graduate of Gahanna Lincoln High School. Upon graduating, he moved to Ironton to play college basketball at Ohio University before transferring to Kentucky Christian University. Tyson earned a degree in Youth and Family Ministry with a minor in Biblical Studies and went on to be a youth pastor for ten years serving in Ironton, Greenup, and South Point, Ohio. He currently serves as the Marketing Supervisor for Pathways, Inc., a role he has been in for ten years. He has two sons, Marshall Tyson, Jr. and Maddox.

Rev. McDonald is a native of Masontown, Pennsylvania, where he was introduced to the gospels while attending St. John Baptist Church until his teenage years. He enlisted in the United States Air Force in March 1985 and served on active duty until Dec. 31, 2011, when he retired honorably after serving over 26 years. In August 1999, he received his ordination certification from Canaan Full Gospel Baptist Church, Goldsboro, North Carolina.

McDonald finished his military career in South Korea where he was the Senior Minister at the Osan Air Base Chapel. Following his retirement from the Air Force, McDonald moved to Ashland, Kentucky in March 2012, after getting hired to continue supporting his brothers and sisters in arms by working at the Veterans Administration Regional Office in Huntington West Virginia. As a staunch believer of higher education, he’s received Associate degrees in logistics and human resources, a Bachelor’s degree in Religion and Business and a Master’s degree in Pastoral Counseling. He currently serves as the vice-president on the Four Winds Christian Ministries Inc. Board of Directors in San Antonio, Texas, a board member of Shelter of Hope in Ashland, Kentucky, an active member of the Boyd & Greenup County NAACP council, and the newly elected president of the Ashland Area Ministerial Association.

He’s the pastor of New Hope Missionary Baptist Church and the Transportation Director at the Ashland Independent School District. Outside of his ministry, his greatest joy is the love he shares with his family and watching his beloved Pittsburgh Steelers.

The presentation will be held in the Teleconference Room at College Drive Campus for faculty, staff and students.

For more information, contact Kevin Harrison at kevin.harrison@kctcs.edu or Al Baker at alvin.baker@kctcs.edu.