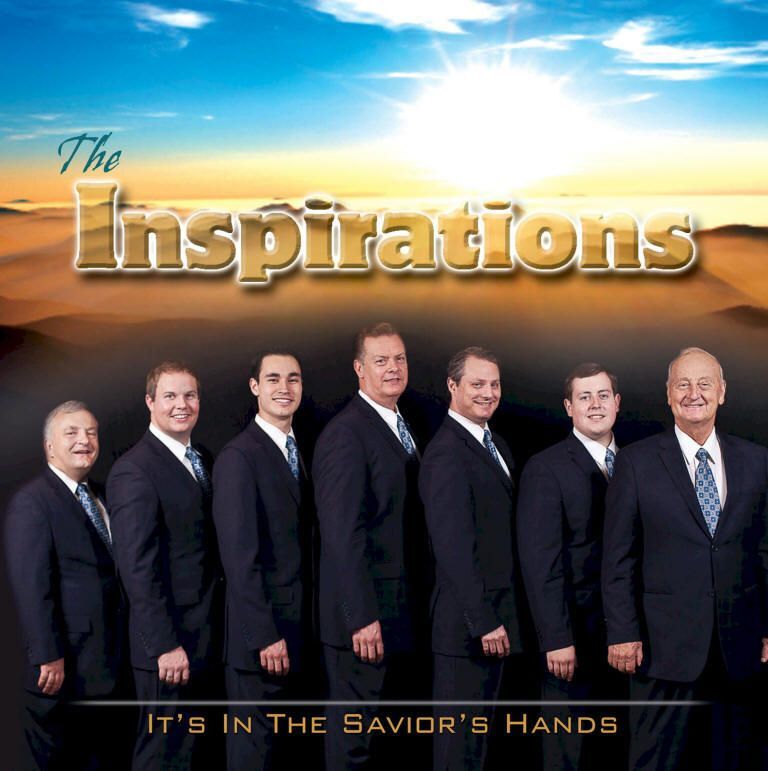 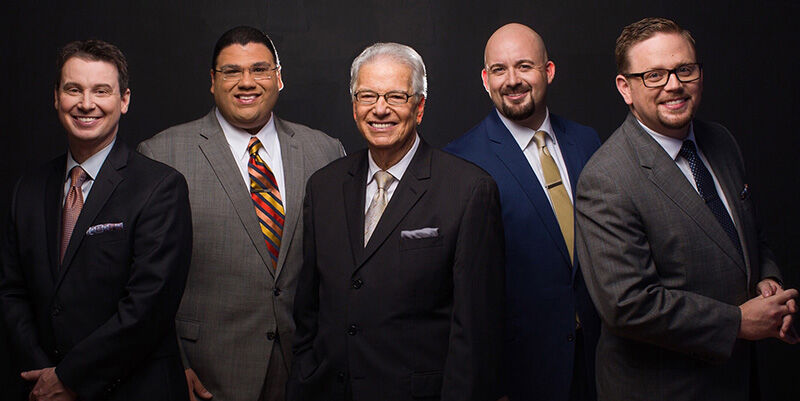 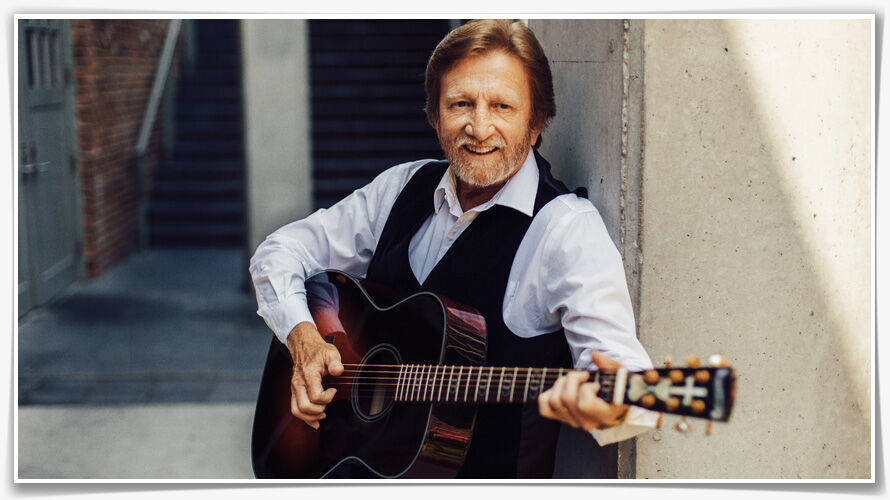 ASHLAND Three gospel acts will take the stage on April 9 at the Paramount Arts Center.

Michael Combs, the Inspirations and the Kingsmen will appear in Ashland in a concert presented by gospel promoter Paul Belcher.

Combs has had a musical ministry since 1989.

“Never thought I would be doing what I've been doing for the last 30 years but now I can't imagine myself doing anything else,” the Ashe County, North Carolina, resident said.

He received the 2018 AGM Awards Music Video of the year “Good Verses Evil” and the 2019 AGM Awards Fan Favorite Artist of the year. He was also a Top 10 Nominee for Favorite Soloist with The Singing News fan awards this year of 2019.

The quartet The Inspirations is based in Whittier, North Carolina, and retains one original member, Archie Watkins. The group is known for records like “Ever Old, Ever New,” “The One in the Water” and “Right Where He Is.”

The Kingsmen Quartet from Asheville, North Carolina, has spawned such performers as Squire Parsons, Anthony Burger, Mark Trammell and Jim Hamill. The group has won several Dove Awards, as well as awards from Singing News, and.have been inducted into the Gospel Music Hall of Fame and Southern Gospel Hall of Fame.