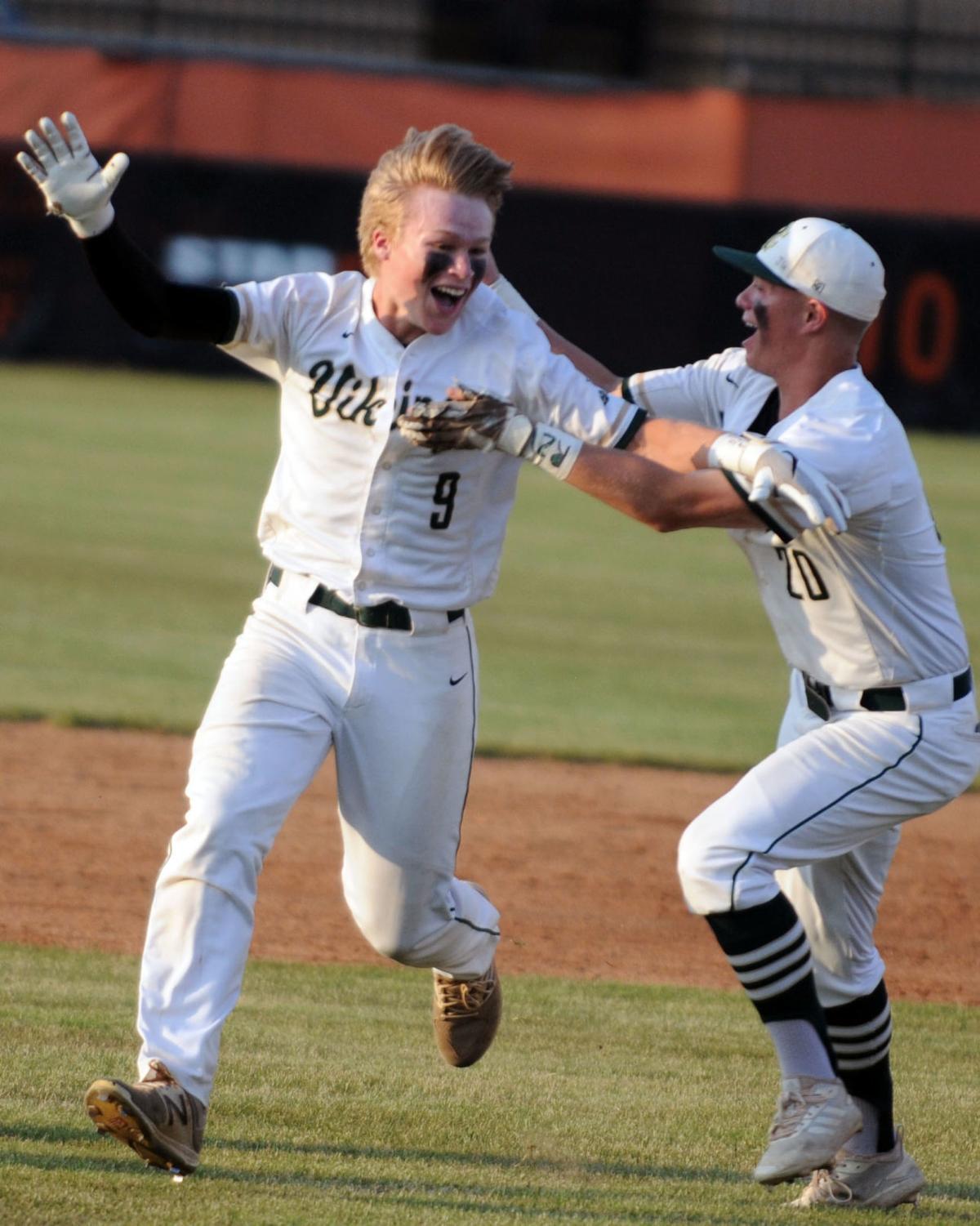 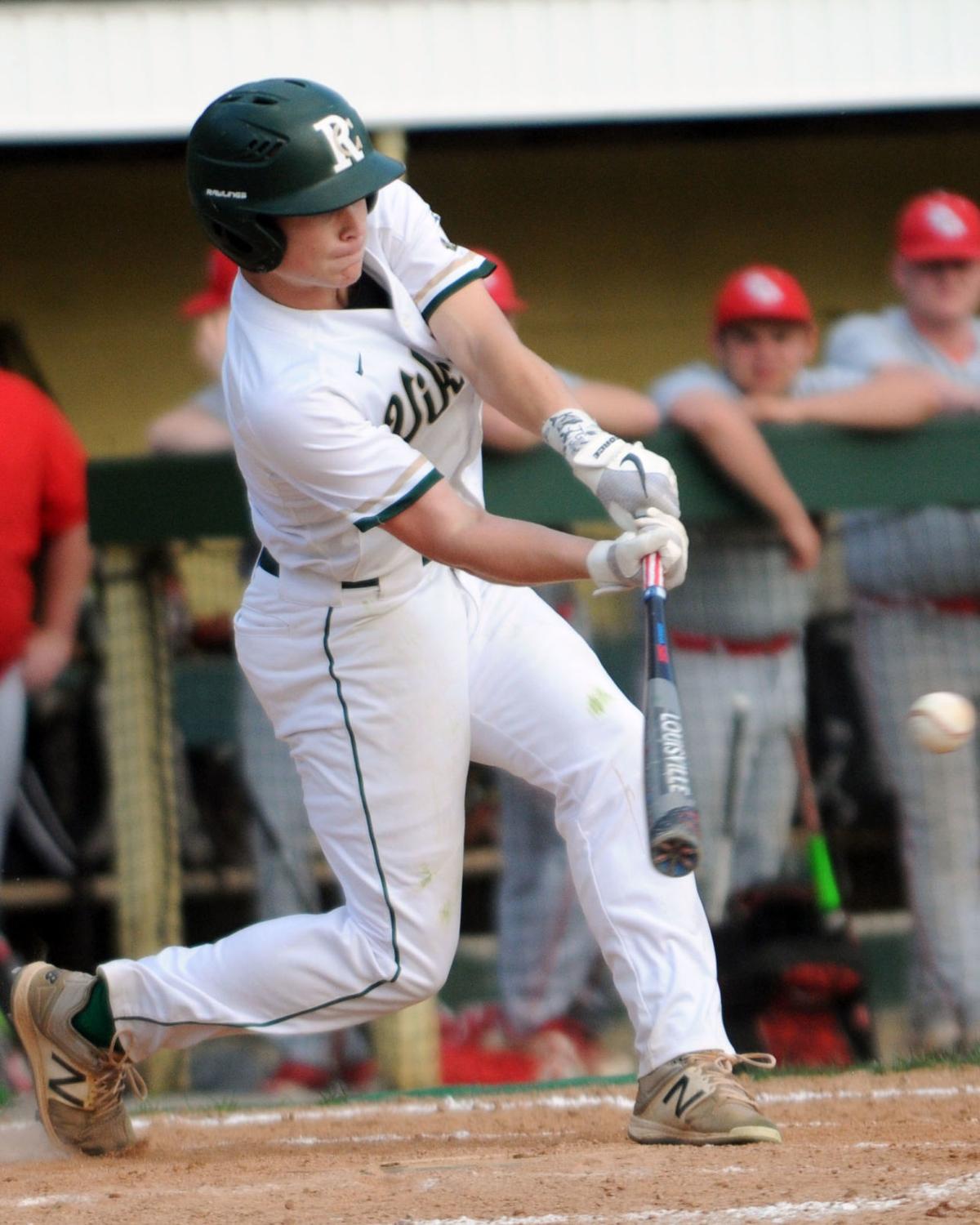 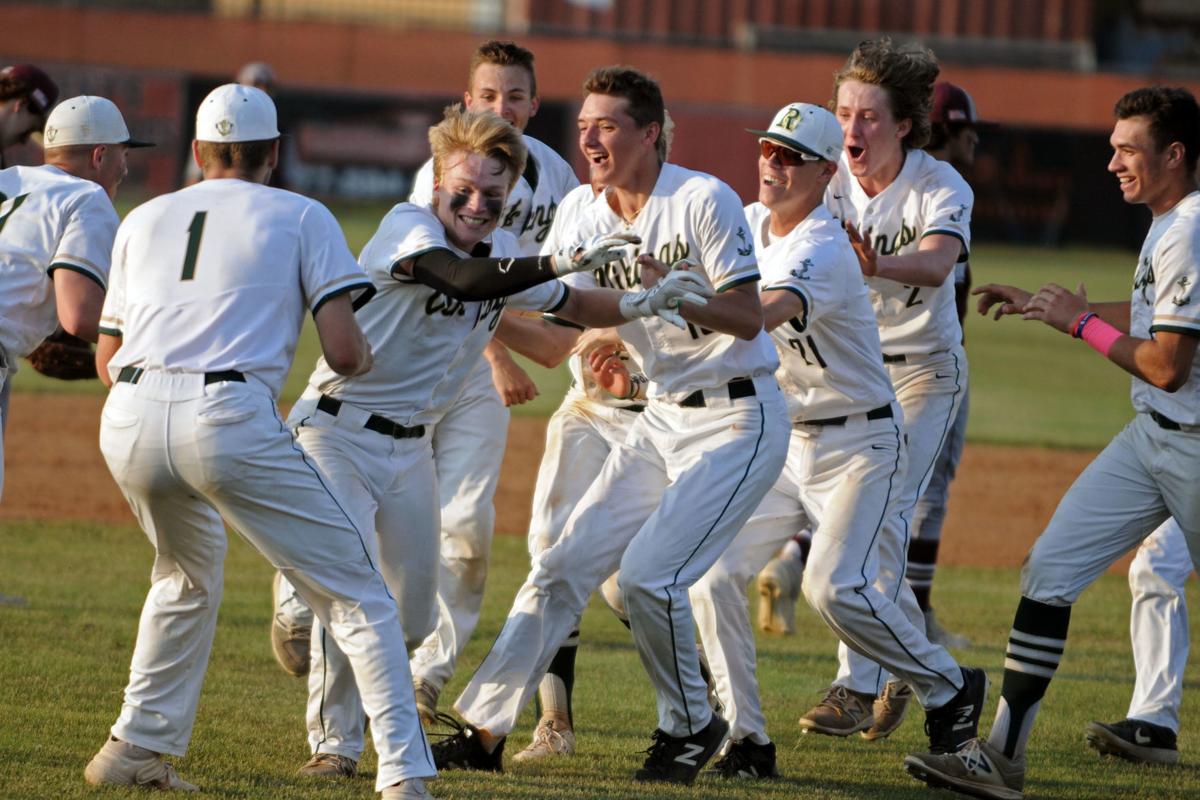 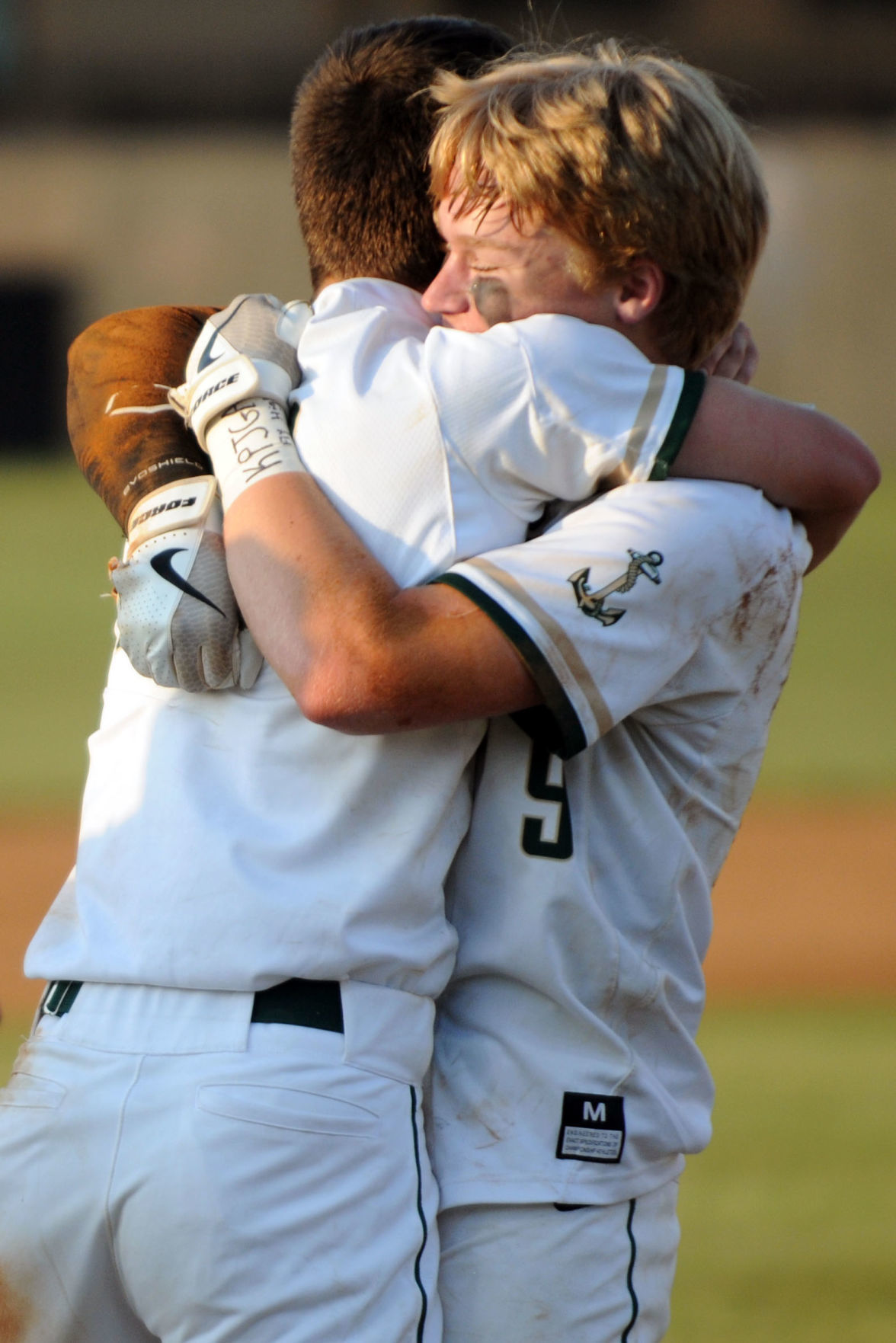 Eastham is the longest returning member of the Vikings varsity baseball team. He has been a member of the varsity team since his freshman season in 2017.

Eastham has been part of two regional championship teams and the Vikings best season to date.

In 2017, Eastham was a part of the team that turned heads by winning the 16th Region Tournament. The Vikings bested the West Carter 6-3 to advance to the state tournament for the first time in 35 years.

In 2018, Eastham returned as a starter with a key role in the Vikings batting line up.

Eastham ended his sophomore year with a .253 batting average. However drawing 35 walks and taking five pitches, he earned a .477 on base percentage.

He was third in doubles having hit 10 doubles and was fourth in runs with 31 runs. He had 23 hits and 27 RBIs.

Eastham had two perfect night’s at the plate during his sophomore year.

He went two-for-two at the plate and drew two walks during the April 14 game against Morgan County. He batted in two runners and scored two runs during the 10-0 victory.

He went one-for-one in the 11-2 victory over Menifee County during the district tournament. He scored one run and batted in one runner. He also took a pitch and drew a walk for a perfect on base percentage.

Eastham assisted his team in a 30-7 season and a repeat trip to the regional finals. The Vikings lost to Greenup County 8-0 in the finals, but the experience left them hungry for another victory.

In 2019, Eastham played a key role in the team’s 39-4 season. Together the Vikings made their first trip to the State quarterfinals with a 5-0 win over Lawrence County in their semi State game at Morehead State University.

Eastham made the final hit during the Vikings regional championship game. His hit batted in the twelfth runner for the Vikings 12-2 win over Ashland.

He scored one run in the win over Lawrence County and had one of four hits during the State quarterfinal appearance against McCracken County.

Eastham hit another 10 doubles and his only triple in the 15-0 win over Scott April 26.

Eastham has ended his career with a .311 batting average, 72 runs, 70 hits, and 64 RBIs. He had 20 doubles and one triple during his three years with the Vikings baseball team.

Eastham has recently announced his commitment to Midway University to continue his academic and baseball career.