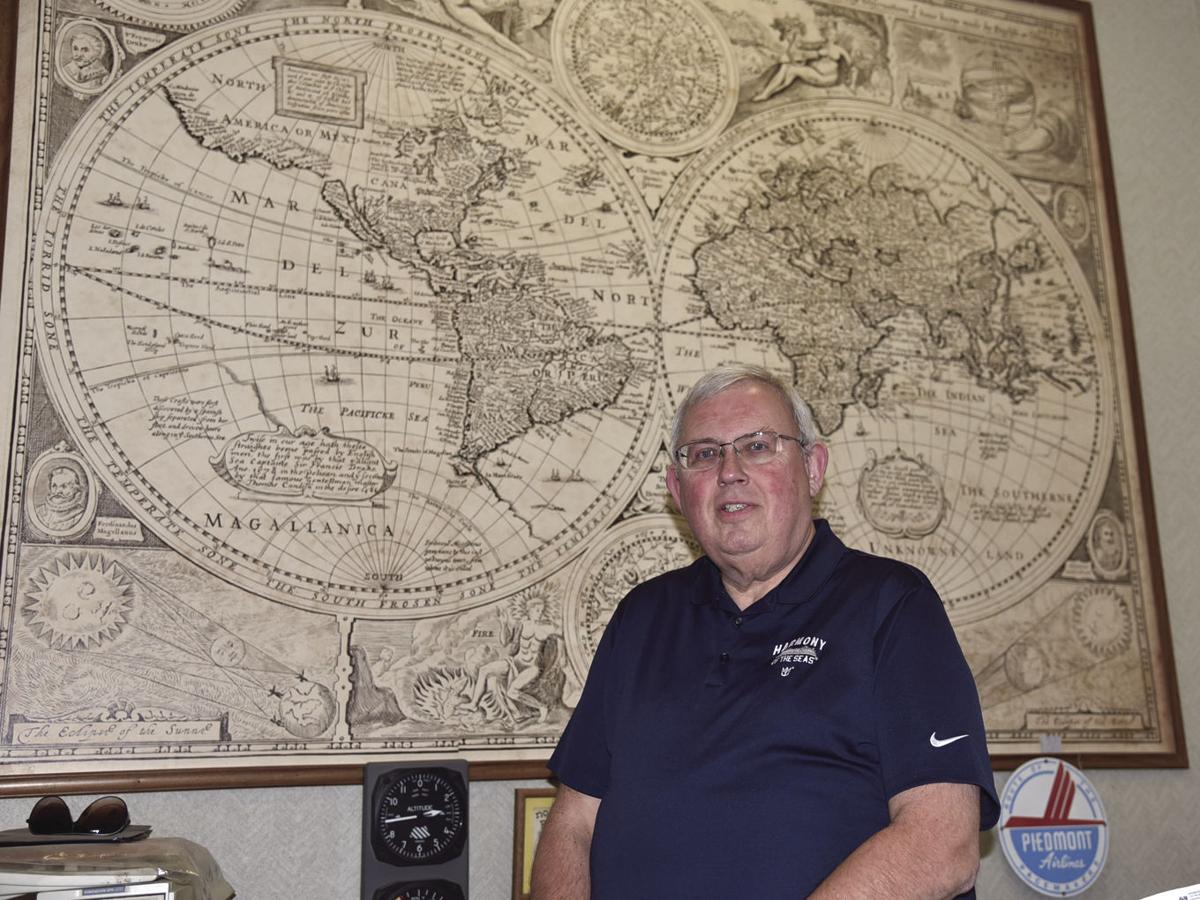 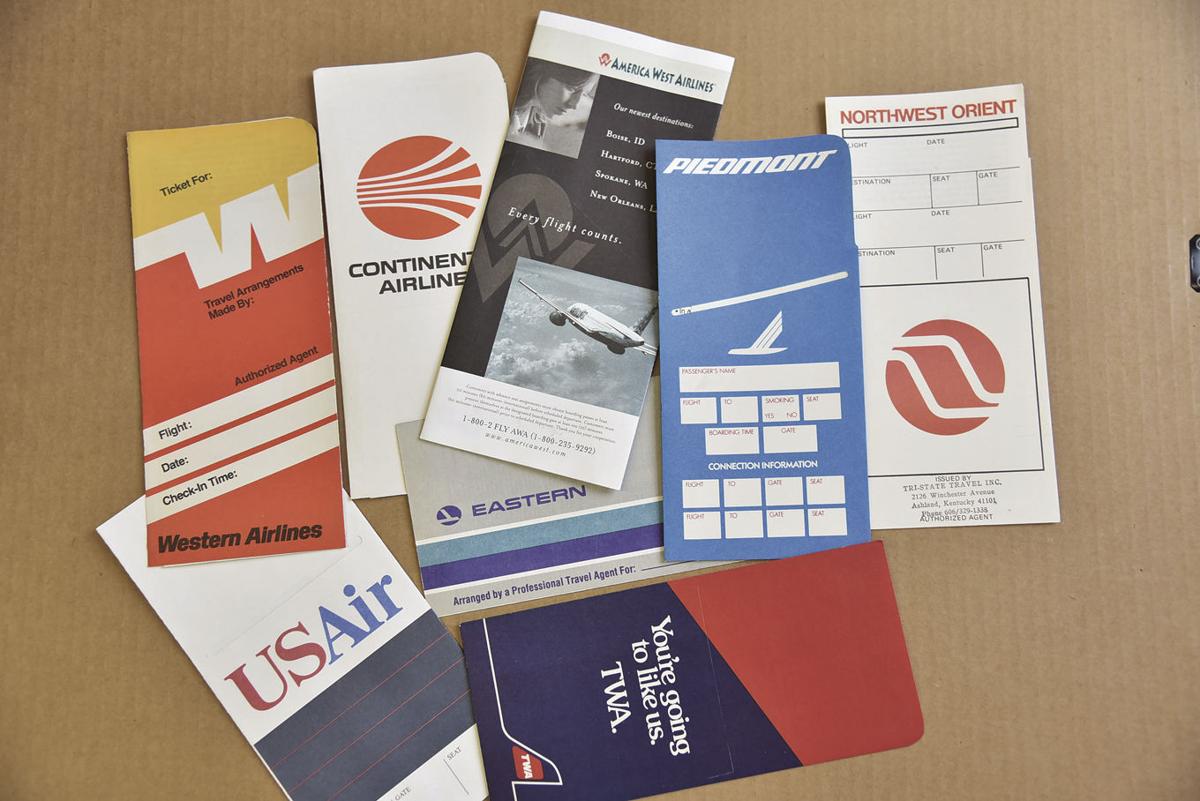 ASHLAND Chuck Rist’s love of sports helped lead him to a career in travel.

Rist, the owner of Tri-State Travel in Ashland, graduated from Catlettsburg High School in 1971 and majored in journalism at Marshall University.

He was a sports stringer for The Daily Independent and covered Marshall’s first game at Morehead State University after the plane crash in 1970 that killed much of the university’s football team, and he was in the press box at the Marshall “miracle” win over Xavier University in 1971.

Since he opened Tri-State Travel in Ashland in 1979, Rist said he’s seen many changes in travel planning.

Before the widespread use of computers, travel was arranged by looking up flight schedules in the Official Airline Guide, Rist explained. The agent was required to look through the book and create connections, which had to be as precise and correct as statistics in a box score. It was then written on a card and a call was made to the airlines to book the flight.

Airline tickets have changed over the years, from using red carbon paper to being printed on an impact printer to the current printing from the computer, he said.

Tri-State Travel was incorporated late 1978 and opened jn January 1979 at 2126 Winchester Ave. In the early 1980s, It moved to the current downtown location at 1309 Winchester Ave.

At one time, the business employed four, but since the Sept. 11, 2001, terror attack and the internet boom, Rist has been the sole employee. His wife, Lynn, was in the business, too, but after the terror attack, he said they decided to diversify. She remains his biggest supporter.

The terror attack brought changed to the business, too, Rist said.

Since then, he has been required to solicit passengers’ birthdates; their names must be an absolute match to the documentation.

Business has picked up for travel agencies in general, Rist said.

“People are coming back to travel agents instead of dealing with the nonpersonal internet,” he said. “I am here and I like to think it differentiates Tri-State Travel from the Expedias of the world. I am still here as somebody you can talk to and I can answer questions across the desk as opposed to dealing with all the mysteries of the internet.”

“There is still a place for the personal touch when planning the ultimate vacation for your family,” he said.