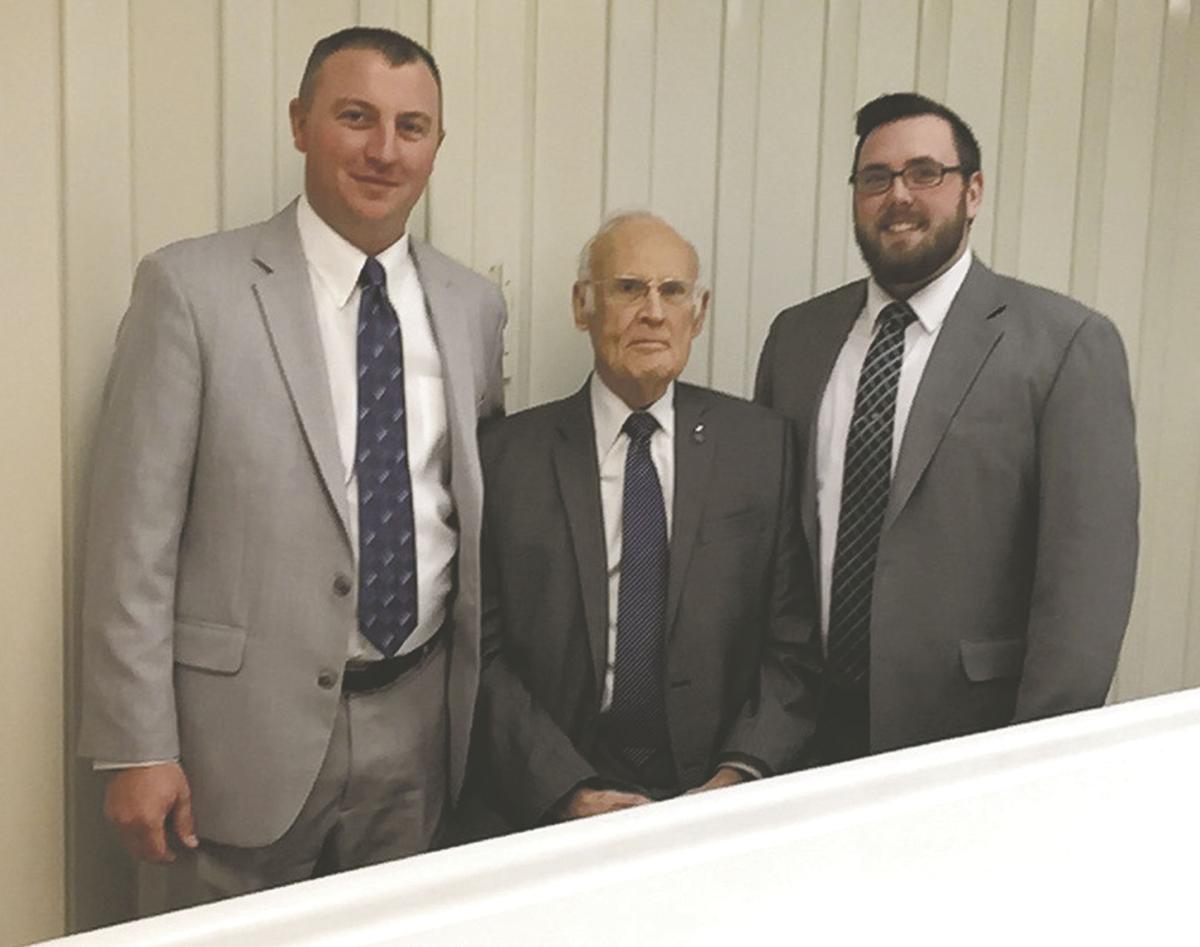 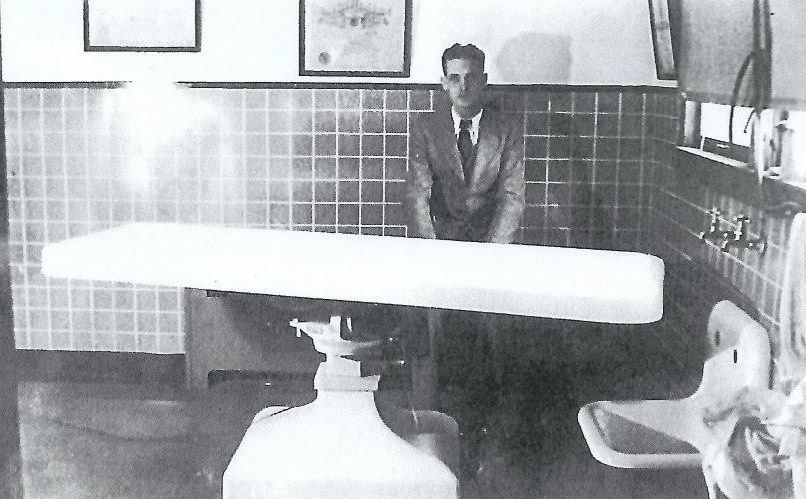 FLATWOODS Carman Funeral Home has served Flatwoods and the surrounding areas for more than 104 years.

Established in Russell following the 1913 flood, James Stewart Carman was 33 when he opened Russell’s first funeral business, Carman Brothers Undertakers. The business, which consisted of a showroom, office and preparation room, was in the McClave Building at the corner of Bellefonte and Houston streets. Carman and his family lived on the second floor of the building.

Carman graduated from Cincinnati College of Embalming in Ohio in 1913, with a lifetime scholarship that allowed him to update and master his embalming skills. He completed his undertaker and embalmer apprenticeship at Gholson Undertakers in Ironton.

Carman owned a one-seated buggy — a long, black, box-shaped wagon which was his “first call” wagon — and a beautifully carved gray, horse-drawn carriage hearse. Because snow covered the ground the winter, he also owned a horse-drawn, two-seated sleigh. His first motorized vehicle was a big Oldsmobile touring car complete with side curtains. He later bought a gray Hudson ambulance and an ornately carved hearse.

A fire destroyed the funeral home on March 12, 1932. The fire was believed to have started shortly after 11 p.m. and originated from a gas heater in the drugstore next door. Helen Roberts, night telephone operator for Russell, sounded the electric alarm and the firemen rushed to the scene. A report in The Ashland Daily Independent on March 13, 1932, described the event in vivid detail:

“The shrieking siren brought hundreds from deep slumber, some scantily attired, who stood in awe watching the fire. Russell and Ashland Fire Departments battled the flames that almost destroyed a whole block. Due to the small size of the water mains, the water pressure dropped. Fire Chief William E. Basenback Jr. instructed his men to run a line down Houston Street to the river. The water pressure increased and the fire was soon brought under control.”

The fire, the most destructive in Russell’s history at the time, destroyed Lucas Drug Co. and Carman Funeral Home, with damanmge to Carman estimated to be $90,000.

“Four vehicles used by the funeral home were destroyed. One of the cars, a Chandler invalid car, was rolled from the garage, its top and interior a blaze and, to all appearances, entirely ruined. The Carman car was a sorry sight after the blaze. The top was gone, the interior had been entirely burned out and the heat was so intense the welding and soldering of the rear end had melted away. Practically all that was left were the engine, chassis, tires, wheels and steel body.

“That same car was rolled back into the garage after several weeks. All signs of damage caused by the disastrous fire were missing and, to all appearances, it was the same car used before the blaze. The transformation came about at Frank Phillips Body Shop in Ironton, an institution rapidly gaining fame for its automobile renovating and remodeling work. The car was reconditioned with practically all new bodywork, weather stripping and pads under all fenders and frame, completely reupholstered with fawn color upholstery and painted an amethyst color, trimmed in black.”

James Stewart Carman retired in 1942 and his sons-in-law, Herbert J. Greene and Edward Wileman, bought the business and operated it together. In 1957, Wileman sold his interest to Greene and Carl Speaks. Speaks sold his interest to Greene in 1958, who  opened the Flatwoods branch in 1958; his son, Robert J. Greene, became manager when he graduated from Kentucky School of Mortuary Science in Louisville. The current building was constructed in 1970.

In 1993, Robert J. Greene sold the business to Loewen Group from Barnaby, Canada, because of health issues. It was subsequently sold to Carriage Funeral Services of Kentucky in 1996, with local guidance, supervision and an employee-ownership program.

Greene said the family aspect of the business is critical.

“We are blessed to know the people we take care of,” he said. “The family ties mean its more than just being a provider.”